How I Trick Myself Into Being Healthy 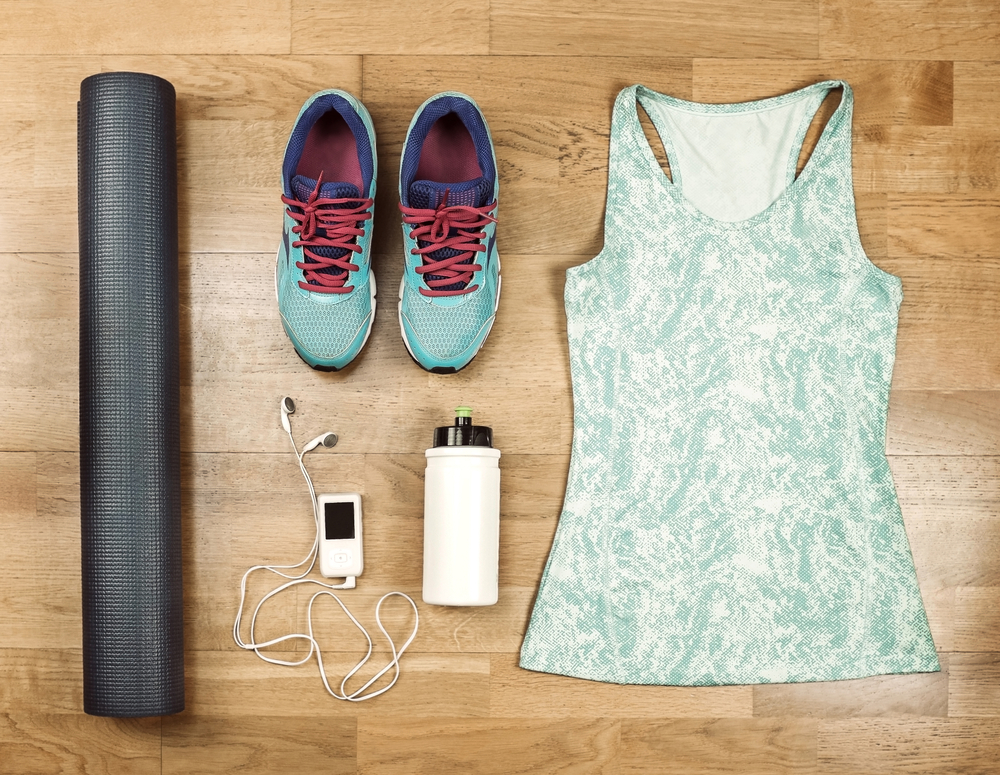 For a person who spends her days putting words into sentences, sentences into paragraphs, paragraphs into semi-cohesive stories, I’m not that smart. I’m constantly tricking myself into making healthy decisions and I’m not sure how it’s even working. If it’s my brain that comes up with the brilliant idea to trick myself into doing something I don’t actually want to do, shouldn’t it be my brain that gets all huffy and says whoa, whoa, whoa”what do you think you’re trying to pull here, brain? Nice try. But, no. Week after week I’ve managed to fool myself into making good decisions that make me pass for some sort of adult-like person who has their shit together. (I can promise you, I don’t.)

Now, let me start by saying that my methods of trickery go against everything you’re supposed to do to lead a healthy lifestyle, but, for the past few months, it’s actually worked (stupid gullible brain).

Getting up early
To get myself out of bed in the morning, I set my alarm for five to 10 minutes earlier than I actually need to complete a workout. I have a deal with myself that I have to stay awake for that time, scrolling through Instagram, checking emails, etc. (see? Bad habit: checking your phone the minute you wake up) and if after going through all those things I’m still sleepy and want to go back to bed, I can. More often than not, because I’ve been staring at a bright screen, I’m awake”awake enough to move and go to the gym, but not quite awake enough to realize what’s happening and talk myself out of it. (Sometimes if I’m feeling extra generous, I’ll let myself stay in bed, but only if I go to yoga after work. This requires a whole other set of tricks throughout the day that I’m still figuring out.)

Getting to the gym
Getting up and out of bed is really only half the battle, especially because there’s a couch and a comfy chair on the way from my bedroom to my front door (too many cozy extra-sleep vessels that might ruin my trick). Next I have to actually get myself to the gym, which, luckily for me, is only a whopping three floors below me. I tell myself that I only have to go for 10 minutes or until I burn off 100 calories and I get to listen to a kick-ass playlist while doing it. I also tell myself that once I’ve done this workout, I can have any snack I want later in the day. Chips, cookies, ice cream, chips and cookies, pizza”whatever I want, I get to have because I was good and got up at 5:30 to go to the gym for 10 minutes. (In case you’re counting, yes, all of those snacks are more than 100 calories, but my brain just thinks it’s beating the system”logic isn’t my friend that early in the morning.)

Staying at the gym for longer
This is a silly trick (I wonder why my brain hasn’t figured it out yet), but after my 10 minutes are up, I put on a good song and then tell myself I just have to stay until the end and then I can go if I really want to. Then I put on another song and do the same thing. Then I tell myself if I can stay for another three songs, I can have two snacks later instead of just one. Next thing you know I’ve been at the gym for half an hour.

Eating healthy meals
I usually prep my lunches for the week on Sundays, so it’s easy to be healthy because I’ve got my grownup pants on and all that. But it’s during the week when I’m supposed to actually eat what I’ve made that I instantly want to go grab a bag of chips to go with my spinach salad. How do I deal with this? Cheese. Yes, that magical dairy product is my saving grace for healthy meals and snacks while I’m at the office. I just make sure that there is some form of cheese (but not a lot”I employ this weird thing called a portion) with almost every meal and snack I prepare and then my brain thinks it’s being bad when it’s really being good. Ricotta with my French toast in the morning, shredded cheese in my salad, jalapeno havarti with my cut up apple in the afternoon and more shredded cheese in my healthy turkey meat burritos at night. As long as I get cheese, I’m less ravenous for everything else. The other thing I do is make traditionally unhealthy foods and make them healthy, like French toast and burritos. If you think you’re eating bad stuff already, you’ll be less inclined to reach for really bad stuff. Weird, right?

Snacking during the day
I work in an office where snacking is as much a religion as it is an art form, so there’s always something around that can ruin the workout I had earlier that day. The key to not eating all those bad snacks I promised myself I could have is to have something healthier first and then if I still want the chips/cookie/ice cream/pizza after, I can still have it. Usually, I try sipping some water and sometimes that works. Sometimes I’ll try getting just a black coffee if it’s a kick I’m craving. If I’m really hungry I’ll try Greek yogurt and berries with chocolate granola. Usually all of those things satisfy me enough to get to my next meal, but sometimes my body just really wants chips. That’s when healthy brain let’s not-so-healthy brain have the damn chips, because sometimes you need to lose the battle to win the war. 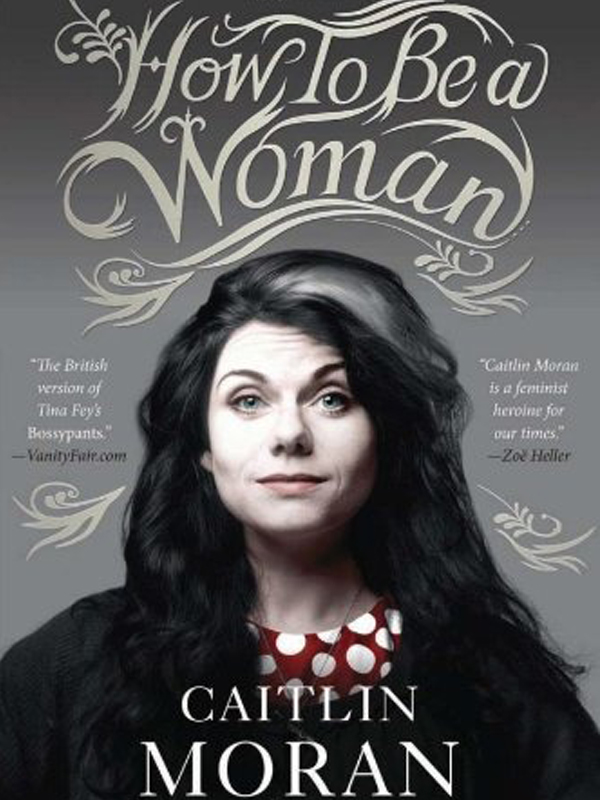 Books: Memoirs We Can’t Put Down 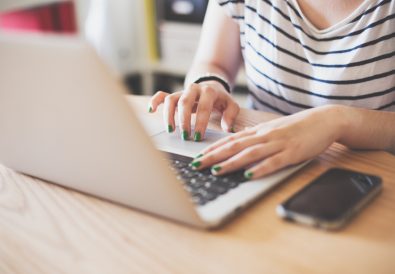 How to Be a Grownup: Knowing Your Worth 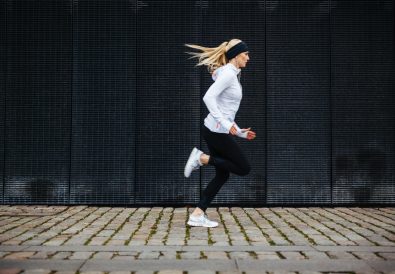 How to Keep Up Your Fitness Goals During the Holidays