Get Off My Lawn, Sexy Christmas

The opinions expressed in this article are those of the author and not of 29Secrets.

If you're into Sexy Santa, cool. If that is your jam, you OWN THAT, girl, and you dress up and have whoever else dress up, and make yours a night to remember because in the words of Canada's own prime minister: you do you. And/or YOLO. (And I am talking about Drake, obviously, duh.) If you, personally, want to make Christmas a sexy time, GO 4 IT. Dare to dream. Have the best time.

But so help me GOD if I hear "Santa Baby" one more time I will drive up to a McDonalds and scream into the drive-thru speaker for no less than 45 minutes.

Look. I get it. Marilyn Monroe once sang Santa Baby because she was basically forced into an over-sexualized stereotype that prevented her from growing or feeling happy or fulfilled. Then, Madonna took the reigns, gingerly asking for a car or a train or a plane or whatever else, mimicking Marilyn's voice, but in a way that sounded far more like Betty Boop, and to this day we continue to hear it, spending four minutes of our valuable time hearing some person sexily rattle off a bunch of shit they want to a man who lived like, 200 years ago. WHO ARE YOU SINGING TO, LADY. Because I'm going to be honest: if it's to a mall Santa, then he has absolutely no power with which to help you.

That's my beef with Sexy Christmas: it makes absolutely no sense. Not what I mentioned at the top of the piece — that makes perfect sense. But a "Santa Baby" type of holiday? I DON'T UNDERSTAND.

It's the same type of confusion I feel when I hear "Baby It's Cold Outside" and it's pegged as some anthem of holiday romance. Niente: it's about some dude who won't let a woman leave his home because he wants to bone and she's not interested. Can you imagine being the woman in this scenario? JK we have all been in some capacity and it frigging suuuuuuuuucks. Can we just make something perfectly clear for a second? Despite what Love Actually would like us to believe: Christmas isn't a super-sexy time. In fact, we're one week away from Christmas as I write this, and I am in my pajamas drinking cold coffee and stressing out about getting my life in order. If some dude were to appear and say, "Hey — let's make this Christmas a sexy one" I'd throw my planner at him and shout, "Is THIS sexy??!!" while forcing him to count how many things need to be wrapped up (literally and figuratively) in less than seven sleeps.

And I get that, looking exclusively at "Santa Baby" and "Baby It's Cold Outside" (which we are), they're two different vibes: one, a woman uses her sexuality to ask for gifts, and the other, a dude uses the holidays as an excuse to try and up his "game." The former — as much as I hate that fucking song — is her choice. The second, not so much.

Which is what sucks about sexy/romantic Christmas the most: even in movies about Christmas romances, the woman always loses. Clark Griswold objectifies Mary, the salesgirl, while his wife holds down the fort despite his ecomonic-centric meltdown. Love Actually is just a movie about guys making choices for the women they like (or who cheat on Emma Thompson and honestly how fucking dare you, guys). And then there's "The Holiday" which I honestly am very confused by.

You want to make your own Christmas sexy, on your terms, the way you want? Own the shit of that. But let's take a breather from using a children's holiday as a means to make women feel crappy or to paint them as money-hungry villains. (Like I said: "Santa Baby" is the worst, but seriously — maybe she's just doing her, you know?) In the meantime, I will continue eating from a giant bag of shortbread while convincing myself it will help me make deadlines. So help me Christ if some bro shows up to my door in poster boards making me feel guilty for not loving him. 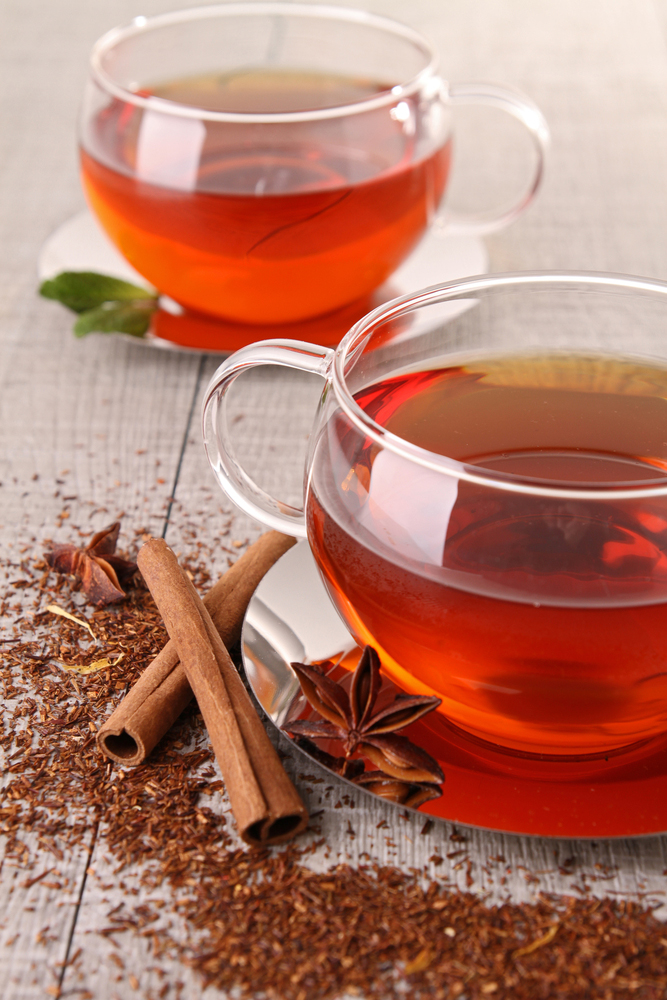 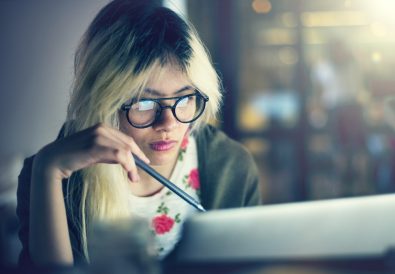 5Â Things To Do When You Just Canâ€™t Concentrate

Ten Best Places to Take a Selfie at Disneyland