The Case Against “Do or Die” Lists 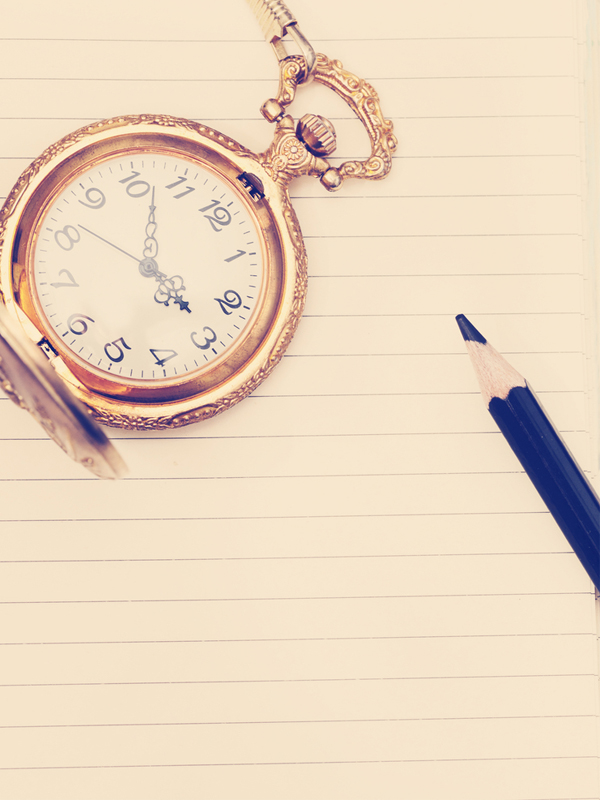 I love me a list. Right now, I'm sitting in my living room (next to my Christmas tree, thank you, like some holiday king), and as soon as I'm finished this piece, I will cross it off my to-do list and feel a freakish sense of accomplishment as if telling you guys about my lists was a harrowing feat you should applaud me for.

Translation: I love a sense of productivity.

This extends into almost everything I do. My planner is colour-coded and everything is written down. I made separate lists for Christmas cards and presents to buy. I write a new "get this shit done" list every day (which I proceed to get super behind on and anxious because of), and I keep my email inbox empty and categorized. I, for lack of a better phrase, am an absolute monster. So I, being a monster, thought a few years back, "Why not make a list of all the goals I have to achieve in the new year."

Sounds reasonable, right? A list of goals? Well guess what this wasn't: that. Instead, I wrote with the pretense of, "You will get these things accomplished or you might as well not even bother with anything else." Meaning: Within a year's time I had to land a certain job or get a certain byline; I had to write with this person, and get this many Twitter followers, and earn this much money, and live my life EXACTLY IN THIS VERY SPECIFIC LISTED WAY or else the entire year was a loss.

It sucked. (And it didn't help that this all started during one of the worst years of my 29 so far. I achieved approximately zero things on my "DO OR DIE" list 'o death, AND THEN instead of fixing ANYTHING, I made a jar I'd fill with "nice things that happened today." Because that pays rent.)

So I condemned lists and I condemned "resolutions" and I struggled with being a person who likes to organize stuff and a person who'd trapped herself into expectations that she could've changed at any time. Why? Because I like to hold myself to unrealistic expectations and then get angry at myself when I don't take any other factors into account (like: life is pretty fluid, and you can't nail down events with time limits). "DO OR DIE" lists can go screw themselves. And they have nothing to do with goals, either.

The thing about goals is they allow room to breathe. Resolutions — or listed resolutions — give you a tightly-locked window from which you must escape. This year, I've joined some friends in writing down all the things we hope to achieve this year, one day, next week, in ten years, etc., and the fludiity creates a headspace that's conducive to actually getting shit done. Resolutions — which I've mentioned before — are just a bunch of bullshit. And frankly, so are detailed lists structured as battle plans: "GET PUBLISHED HERE" I would write. "GET THIS MANY TWITTER FOLLOWERS." (Gross.) "ATTEND THIS SPECIFIC EVENT."

All within a YEAR. No. No thank you.

Paul F Tompkins once wrote something that liberated me from this "IF I DON'T WRITE IT DOWN AND ASPIRE TO MAKING THE POPULAR PAGE ON INSTAGRAM I WILL WALK INTO THE SEA" state of mind. In his piece (which I can't find because it's pre-holidays and not even a to-do list written in donuts can save me), he talks about how great goals are, but not to work for those reasons exclusively. As in: don't work to get Twitter followers or recognized or famous — work because you enjoy your job, and then because you do well at it, people will start to pay attention. Amy Poehler says the same (which, again, I've mentioned): to treat work like a bad boyfriend and instead follow the creativity and the factors that drove you to your career in the first place. Sure, it'd be great to get this, that, and the other pay-off, but ultimately, that shit doesn't matter.

Which is what I found my list was: a ton of crap that didn't matter. My friends who are writing down the things they're striving for aren't ranking social media follows, or certain dollar amounts, or that really nice, fancy coat — it's about the bigger things like, in my case, "Stop worrying about what you can't control." THAT matters. But that's not what's always prioritized.

This year, to prioritize what's important, is a goal. One of many, that I will include on a list, but won't be limited by the year we're in. THOSE kind of lists are simply filled with work I'm horribly overdue on delivering. 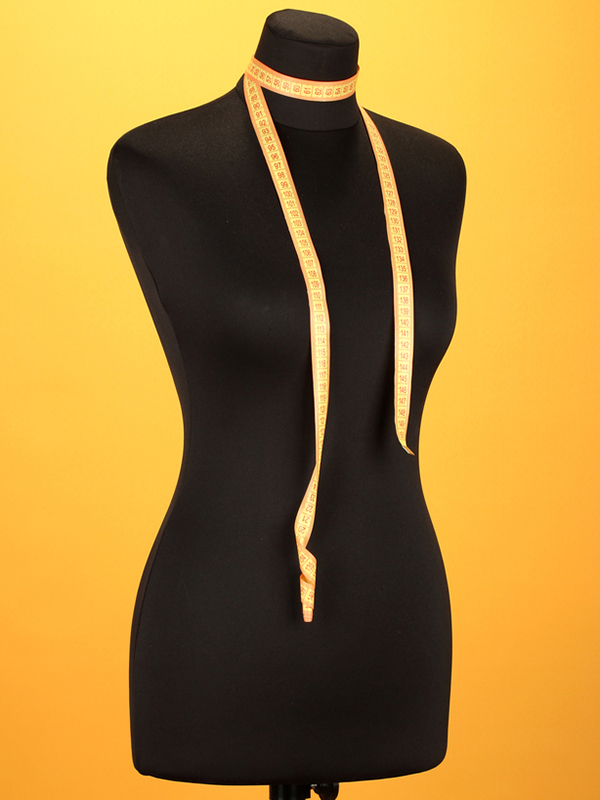 Size Ain’t Nothing But a Number

5 Reasons Sex is Good for You 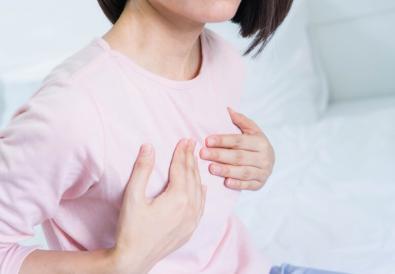 Are Your Boobs Your Best Friends? Seriously? Are They?