Can Rob Ford Move Past His Mistakes?

Rob Ford has been reminding us a lot lately that nobody's perfect. He's said it on the air, he's said it in his apologies, and he's said it to council: he's not perfect. We're not perfect. But he's apologized, you guys, and that's really all that matters, right?

Well, obviously not. As Mayor of Toronto (in the last two weeks alone), Rob Ford has admitted to smoking crack cocaine, admitted to alcohol abuse, admitted to drinking and driving, knocked over a council member on his way to angrily confronting the public gallery at City Hall, and told us he has "more than enough to eat at home." But he said he's sorry! He's not perfect! He's sorry if he's offended anyone! In fact, he's so sorry that he's called press conferences just to remind us of how sorry he is. But trust me: no one is sorrier than we are. We're sorry we have to watch this, we're sorry we have to listen to it, and we're sorry he doesn't seem to understand that to really be sorry, you have to step the f–k down.

An apology means nothing if you're not willing to stop the cycle that put you in that mistake-making position to begin with. And let's keep in mind that in this case, we're not talking about mistakes in a singular sense. Had he admitted only to smoking crack? Okay, that's a mistake; a mistake you can right by acknowledging you have a substance abuse problem and taking a leave of absense to get better. (We'll deal with the bigger picture eventually.) Admitting you're an alcoholic? Another mistake you can fix by, again, seeking help and taking time off. Lying about having smoked crack cocaine for six months? Okay . . . um. Making derogatory comments about your wife and a female colleague? Letting your brother threaten and bully fellow council members? Refusing to acknowledge you have a problem while making the city (nay, country) an international laughing stock through your ridiculous antics? Claiming to be Kuwait? These aren't mistakes, these are tragedies. And like any real tragedy, it's claiming many victims. (Everyone from the group he was photographed with earlier this year to his family to the city as a whole.)

Rob Ford is right: we have all made mistakes. But unlike Rob Ford, we weren't in positions of power (I'll assume) when we made them. We're not perfect. But you can't truly be sorry and you can't really move on without looking at the situation that brought you to that mistake and deciding to actually change it. Saying "let's move on" is empty unless you take active steps to do so. "Moving on" in this case doesn't mean painting yourself a victim and declaring democracy is dead because council stripped you of power to protect other people. "Moving on" does not mean calling another press conference to make a half-assed apology. "Moving on" does not mean telling everyone you're "getting help" then continuing to bully and act out. "Moving on" does not mean choosing another sports-themed tie. "Moving on" for the rest of us — the rest of mistake-making, non-perfect humans — means painfully staring what we did in the face, figuring out why it happened, and taking steps to make sure that mistake doesn't happen again. It doesn't mean reminding everyone that we "all" make mistakes. We know that. Now fix yours.

You can't put your mistakes in the past if you're still making them. Active recovery (of whatever it is Rob Ford is dealing with) will take only cold, harsh doses of reality, and then enough time away to make sense of what's happened. We won't move on until he does. And while he thinks he has, thanks to his show of ignorance, intolerance, misogyny, violence, and rage (to name a few), he obviously has a long way to go. For being human, he's sure having a hard time accepting he is. Because by this point, most imperfect humans (like us) would admit that help and hiatus isn't defeat, but a necessary step in health and happiness. Hitting bottom can only come soon enough.

A satirical newspaper called 'The Daily Currant' wrote a fake news story about how Charlie Sheen is calling for Toronto Mayor Rob Ford's resignation because he admitted to smoking crack. Sheen fell for the article and wrote the mayor a long tweet about how the story isn't true and offered help. 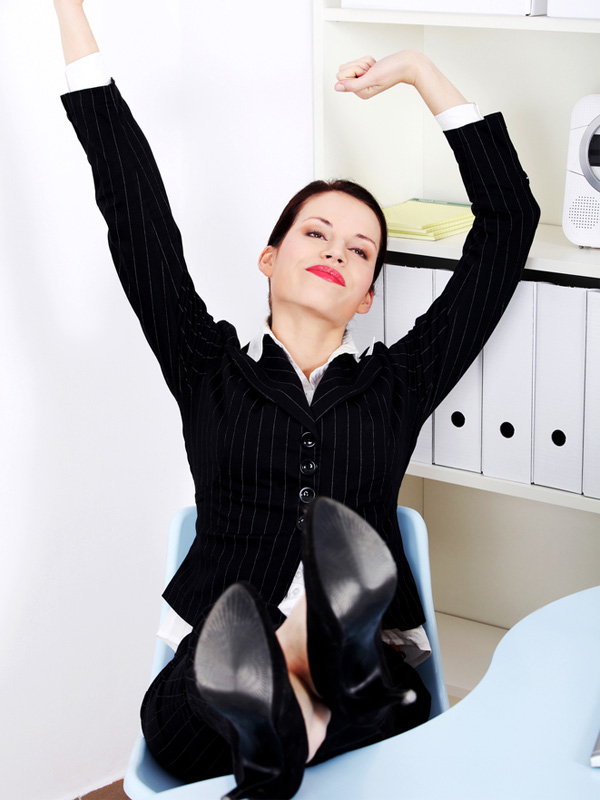 The Dos and Donâ€™ts for Throwing the Ultimate Dinner Party 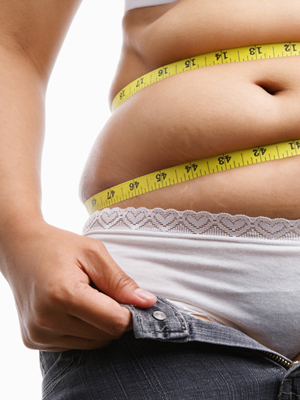 Muffin-Top Mayhem: How to Fix the Spillover