by Alyssa Buckley
Wellness
No comments 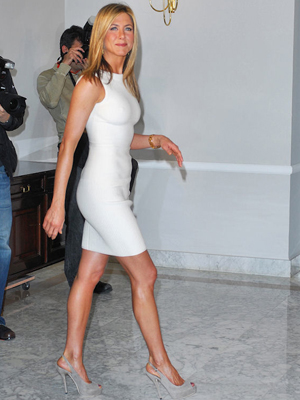 We can always count on Hollywood hotties for the latest “ and strangest “ fitness and diet fads. One of the more bizarre diet trends to surface in Hollywood is the Baby Food Cleanse Diet “ while many celebs are adopting babies, others are just trying to eat like them!

Spearheaded by military-like trainer, Tracy Anderson (who sculpts the likes of Gwyneth Paltrow, Madonna and Courtney Cox) the baby food diet is reportedly what Anderson served up to Jennifer Aniston. Sources say that Jen enlisted Anderson while working on her new film Just Go With It, co-starring Adam Sandler. The already taut actress apparently wanted to make sure that she looked as svelte as ever in the revealing outfits many of the film’s scenes call for.

Anderson’s baby food diet consists of 14 pureed meals per day followed by an adult-sized, (ie chewable, dinner). Some of the meals are said to include fruit smoothies, pureed oatmeal, and soups containing dandelion greens. Anderson claims that the baby food diet helps eliminate toxicity in the body and breaks bad eating habits. But you have to wonder what the point of all this mushy food is? Since the foods Anderson recommends are fruits, vegetables and grains (foods that are already healthy for you) what is the point of pureeing them? And while some argue that this diet does limit your meal portions, how much mush can a girl really eat in one sitting anyway?

Jen has apparently lost 7lbs in one week on the diet “ and it isn’t difficult to see why. Anderson’s intense fitness system includes a two-hour workout program, four to six times a week. With that much exercise, Jen could probably get away with eating Ben and Jerry’s and she’d still lose weight. Let’s face it, eating baby-sized servings of fruit mush instead of whole, nutritious meals cannot be good for any woman. In fact, it’s also been rumoured that Lady Gaga may have been on a similar diet last year, replacing meals with jars of baby food. Gaga apparently collapsed on stage during some of her practices and had to cancel several of her shows.

The bottom line: you may quickly drop pounds, but as soon as you start eating normally, you’ll likely gain it back. 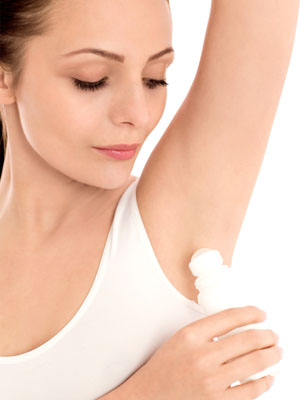 Do You Feel Like a Sweaty Mess in Summer? 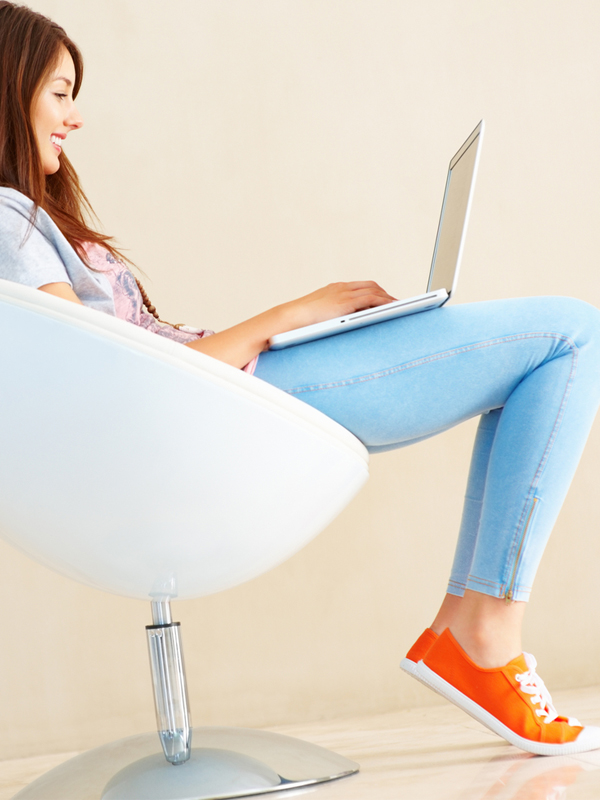 Be True to Yourself, and Do What You Love