4 Offbeat Things to Do in the Florida Keys

by Lesley Mirza
Wellness
No comments

Florida is a extremely popular vacation spot for tourists. The folks at Visit Florida estimate that well over 10 million visitors traveled to Florida in 2013 – that's a lot of people! One of our favourite locations in this celebrated State is the Florida Keys. Made up of several islands, including famous destinations such as Key Largo, Islamorada, and Key West, the Keys offers a variety of activities and attractions to keep vacationers busy. For those of you that are looking for a couple of offbeat things to do on your next trip down south, we've got you covered.

Windley Key Quarry Fossil Reef State Geologic Site
Located bayside in Islamorada is the 32-acre Windley Key Quarry Fossil Reef State Geologic Site. Formed of Key Largo limestone, fossilized coral, this land was sold to the Florida East Coast Railroad, which used the stone to build the Keys' historic Over-Sea Railroad in the early 1900s. Today, the educational center showcases the quarry’s role in the development of the railroad, and visitors can walk along eight-foot-high quarry walls to see cross sections of the ancient coral and learn about the quarry and its operation. Visitors can enjoy the natural attributes of this island while strolling five, short, self-guided trails.

African Queen Steamship
Take a cruise on the iconic African Queen, located in Key Largo, Florida. Made famous in the 1951 movie of the same name starring Humphrey Bogart and Katherine Hepburn, she still remains a timeless classic. Over 100-years-old now, this National Historic site (yes, the boat is a historic site!) has been newly restored and now operates daily sightseeing and dinner cruises along the Port Largo Canals.

Key West Garden Club
One of Key West's most tranquil spots is the Key West Garden Club. Here you you'll find a stunning oasis featuring indigenous and exotic plants, rare palm trees, and a butterfly garden. What you may not realize until you arrive, is that the Club's headquarters is situated among the ruins of a historic, never-used Civil War–era fort known as West Martello Tower – constructed in the 1860's by the U.S. Army Corps of Engineers. It's a lovely spot to spend an afternoon strolling along the brick pathways through graceful arched courtyards and lush, colorful foliage of the National Historic Site.

Mel Fisher Maritime Museum
Situated in downtown Key West, the museum, named after its founder Mel Fisher, the American treasure hunter, contains an extensive collection of artifacts from 17th century shipwrecks, such as the English merchant-slaver Henrietta Marie. Be sure to check out the Pirates & the New World exhibit, featuring the real pirates of the Caribbean, and the Science of Shipwrecks exhibit, that offers a behind-the-scenes look at the excavation and conservation of shipwrecks. 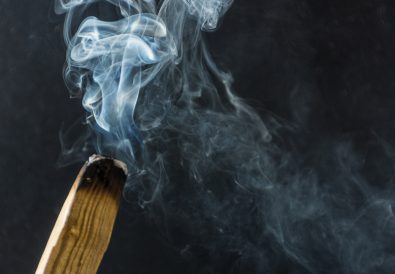 The Beginner’s Guide To Energy Cleansing 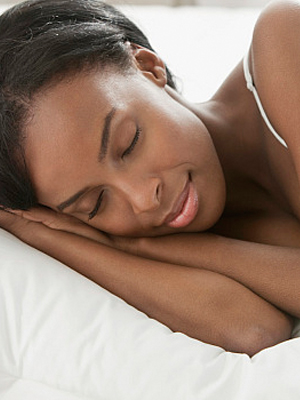 Foods for a Good Nightâ€™s Sleep 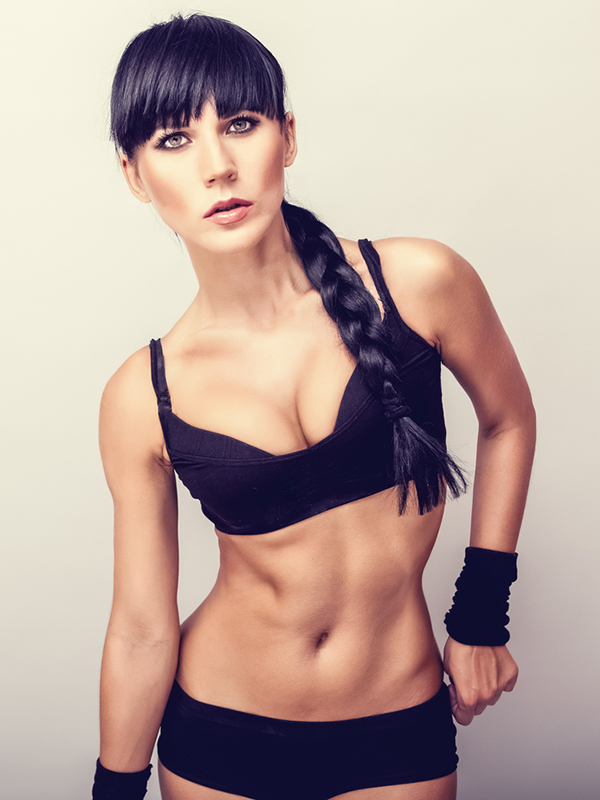