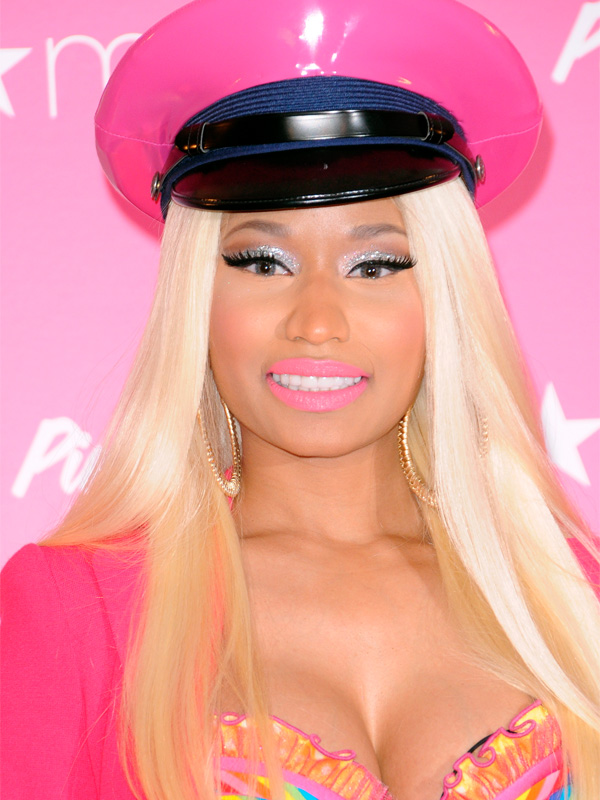 We’ve condemned the worst Halloween costumes, so now we must celebrate the best. Believe it or not, there are ways of paying homage to pop culture without falling into the everybody dress like Honey Boo Boo trap, so to make your Halloween costume hunt easier, here are our favourites.

1. Katniss Everdeen
Harry Potter is gone and The Hunger Games isn’t, so pay homage to one of the strongest female protagonists this side of the 2000s by donning what will probably the most comfortable costume you’ve ever owned. Just don’t forget the braid. 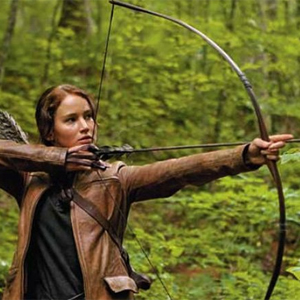 2. Ann Romney or anyone in US politics
Remember when everyone dressed like Sarah Palin in 2008? (I do because I did it.) And remember how fun it was? (Yes. I do.) Well the time has come again, friends, especially if you’re in the market for a couple’s costume or a blonde wig. Ann, Mitt, Paul Ryan, and even Jim Lehrer are up for grabs (though for the love of all that is good, let Jim Lehrer speak). 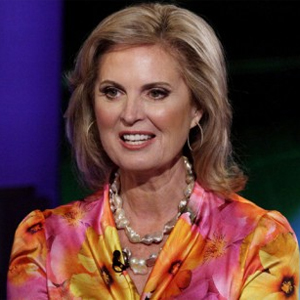 3. Fresco Jesus
Are you willing to lose yourself in a costume? Then do the brave thing and pay homage to the art world’s greatest tragedy. The good news is that you won’t have to put on makeup. The bad is that you will be wearing a mask for hours at a time. (But it will be so worth it.) 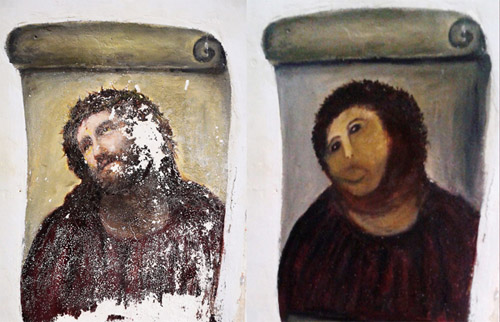 4. Merida the Brave
I don’t think any of us talked about Brave enough, so to right that wrong, don a bright red wig, a green velvet dress and take no prisoners when you party it up in a big way. After all, it’s what Merida would do. 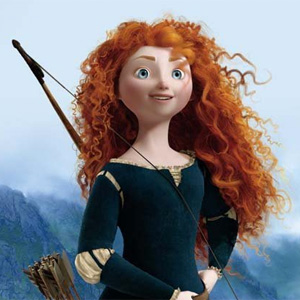 5. Any cast member of Downton Abbey, Boardwalk Empire and Mad Men
Every year, we have tried and true classics, and behold: the top three. Extra points if you dress up as the Dowager Countess and deliver quick one-liners to everyone around you. 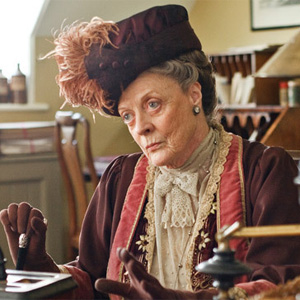 6. Snow White
Snow White had a bit of a makeover this year; so if you want a break from the traditional Disney look, opt for Kristen Stewart’s version by donning armor (if you can find it) and dark colours. Of course, you can always just go as K-Stew herself: a t-shirt, jeans, and sunglasses (worn inside) is another worthy pop culture tribute. 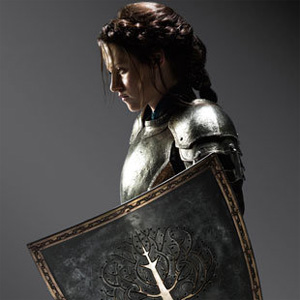 7. Zombie anything
The zombie trend continues! Not only did The Walking Dead premiere to seriously high numbers last week, the zombie effect branched even into Breaking Bad following “ spoiler alert “ Gus’ exit. (That being said, you could probably get away with a Breaking Bad costume if you had a Walter to your Jesse or Skyler in mind.) 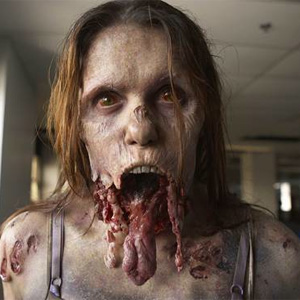 8. Nicki Minaj
Some things are just too easy. And since Nicki Minaj is all about self-expression, you might as well channel her by paying homage to her on Halloween. Extra points if you can find a Mariah to yell at on-camera, or an American Idol desk to sit behind. 9. Ivy Lynn or Karen Cartwright as Marilyn Monroe from Smash
Yes, I could just say Marilyn Monroe, but frankly, that won’t reach the level of camp we’re all capable of. Smash may be one of the best worst shows on television, so if you’re serious about Marilyn Monroe, channel either Ivy or Karen (and insist on singing at inopportune times no matter where you may be). 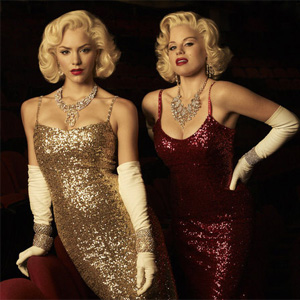 10. Gangnam Style
FINE. I’ll give this to you. Since it’s not offensive and only overplayed, you get a free pass, everybody, and you can ALL dress up and dance to Gangnam Style. (Because everyone WILL be dressed up as Gangnam Style. Everyone.) 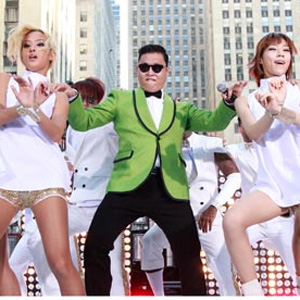 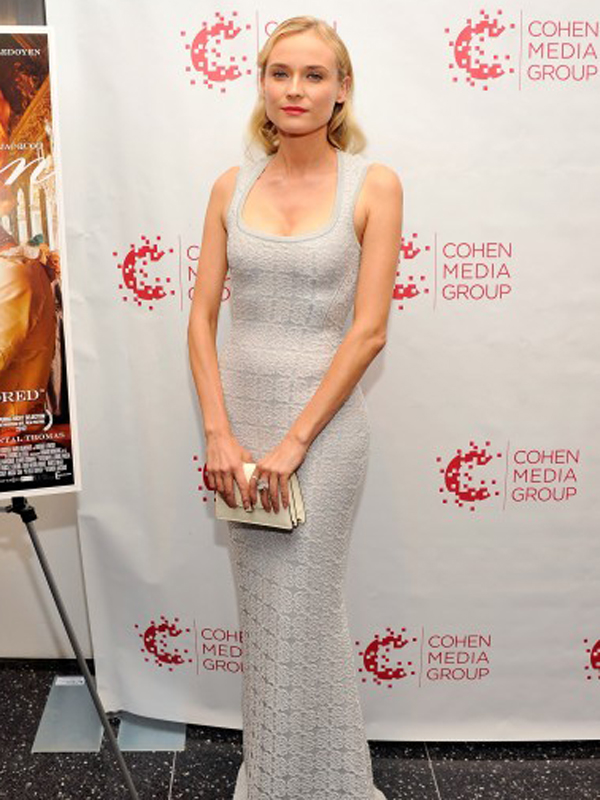 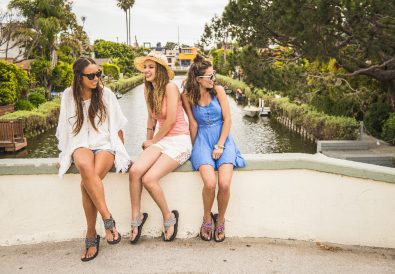 Win a Pair of Sanuk Shoes!

Fashion: How to Make Scarves Work For You