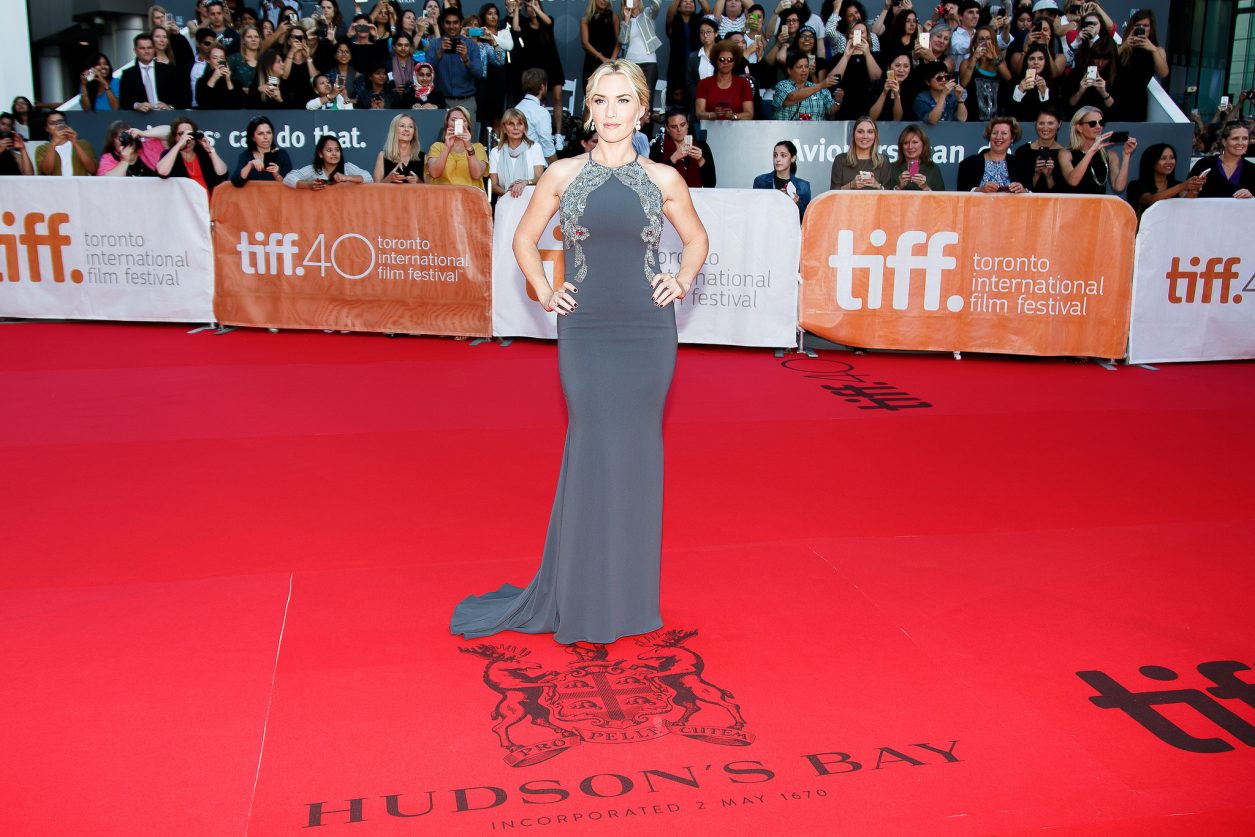 Kate Winslet at the The Dressmaker premiere at Roy Thompson Hall during the Toronto International Film Festival on September 14, 2015. (Photo credit: David Pike)

It’s that time of year again, when Toronto turns into Hollywood North as A-listers take over the city. From red carpet premieres to exclusive after parties, we were there and want to give you a glimpse into the Toronto International Film Festival’s glitz and glamour. Browse through our red carpet and party gallery updated daily for the latest shots of your favourite celebrities like George Clooney, Bryan Cranston, Helen Mirren, Sandra Bullock and more. 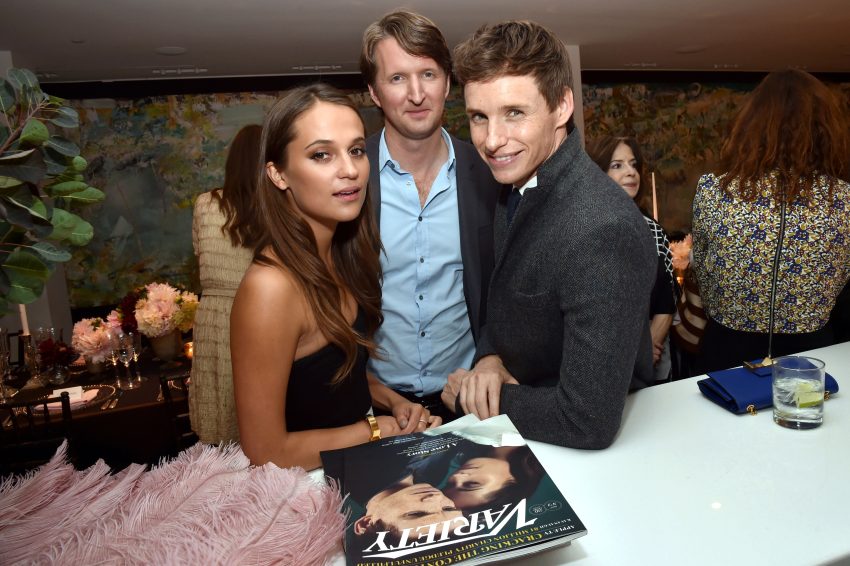 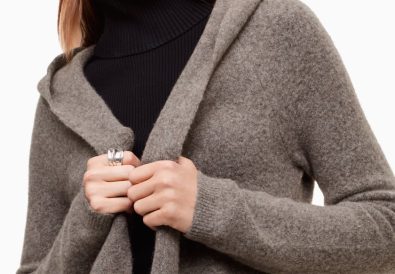 The Best Sweaters To Beat The Fall Chill

Our Favourite Songza Playlists for Every Occasion