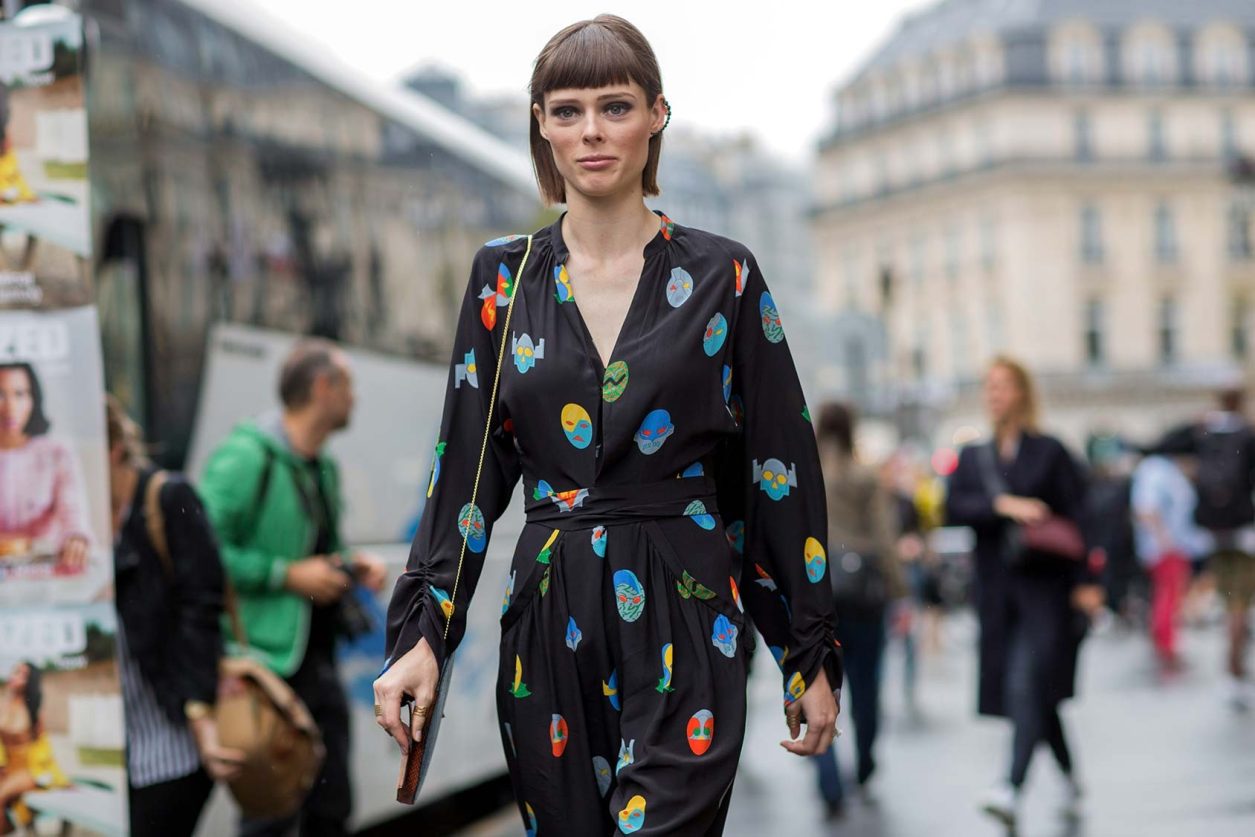 Women aren’t staying on the sidelines anymore. They’re right at the core of some of the biggest  developments and movements we’re seeing in the world today. They’re smart, influential and leaders in their fields – and these Canadian women are no different.

There are just a few of the prominent Canadian women that inspire us.

You probably know her best for appearing on the magazine covers of Vogue, Flare, Harper’s Bazaar and walking on the runway for designers like Marc Jacobs and Stella McCartney. Coco Rocha’s resume is impressive but she’s more than just a model. Rocha is one of the few models that has spoken out against the modelling world’s unrealistic beauty and body expectations and has spoken openly on the prevalence of eating disorders in the industry. She’s also played a huge role in improving labour standards for child models in New York by helping pass the Child Model Bill with Model Alliance in 2013.  Apart from her activism in the modelling world, another issue close to her heart is human trafficking. Back in 2012, Rocha designed a jewellery line with Senhoa, where proceeds went to help rehabilitate Cambodian women who were victims of sex-trafficking. 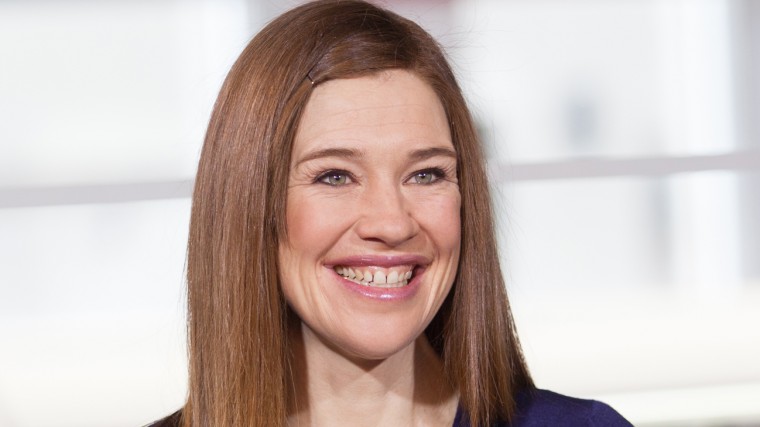 You might know Hughes for being a speed cyclist or speed skater for the Canadian Olympic team. She is one of four people in history to have won medals in both the Summer and Winter Games. But what we find even more impressive is her humanitarian work. She’s involved in Right to Play which is an athlete driven organization that encourages play with young children around the world, specifically those in disadvantaged countries. She’s also the spokesperson for Bell Let’s Talk, an initiative that hopes to end the stigma around mental illness. Hughes has spoken openly about her struggle with depression and hopes that her story will inspire others to start talking about mental health issues.

Michaelle Jean is a Haitian refugee that moved Quebec at a very  young age. Even with her small beginnings, Jean later moved on to receive many university degrees and even worked as a journalist for the CBC. Then in 2005, Jean became the first governor general of Caribbean origin. She’s best remembered for her efforts of trying shine light on the horrors and devastation post-Haiti earthquake and make sure they were receiving Canadian assistance.

Before Chris Hadfield became a household name, Roberta Bondar was making headlines back in 1992 when she became the first Canadian woman to go to outer space. When she returned, she continued working for NASA for over a decade leading an international research team that looked into how the human body recovers after going to space. Bondar is an avid photographer and environmentalist and has gorgeous photo essays published under her name. Bondar is highly respected in her field and expertise in the areas of neuroscience and medicine. In recognition of all the work she’d done in the past two decades, Bondar received a star on the Canadian Walk of Fame in 2011.

Being a journalist is one of the hardest jobs out there. You have to expose truths and tell stories people sometimes don’t want to hear. You give voices to people who don’t have one and keep people informed on issues they wouldn’t have heard about otherwise. Lisa Laflamme is one of those journalists and has been in the industry since 1988 where she started as a copywriter and script assistant. Since then, she’s worked as a co-host on Canada AM, worked as a foreign correspondent and parliamentary reporter. She’s interviewed people like Bill Clinton, Tony Blair, Conrad Black and Sir Paul McCartney. In 2011, when CTV’s Lloyd Robertson retired his anchor chair, LaFlamme took his place becoming the first woman in Canada to permanently anchor a national evening newscast. As if things couldn’t get any better, Laflamme won Best National News Anchor at the 2014 Canadian Screen Awards.

8 Gadgets You Want this School Year 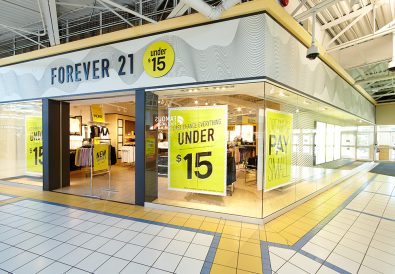 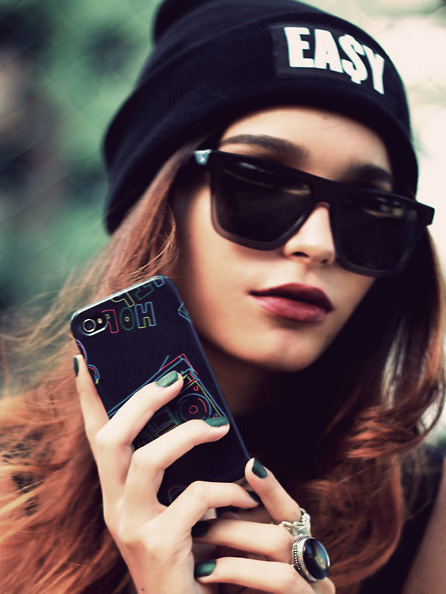 Give Your Phone a New Year Makeover