by Jarelle Gabison
Style
No comments 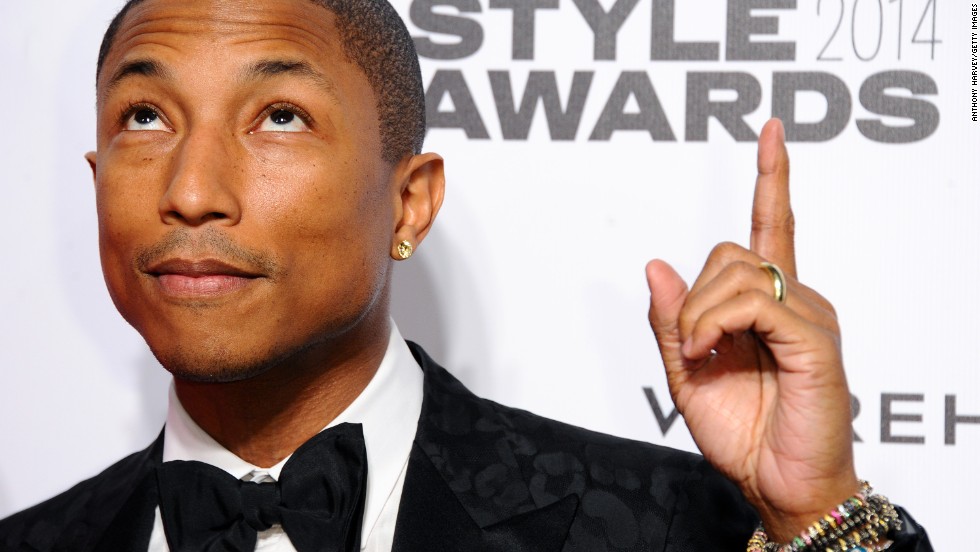 The Voice judge Pharrell Williams will be awarded the Fashion Icon Award from the Council of Fashion Designers of America.

The award’s recipient is usually a noteworthy individual whose personal style has influenced or inspired pop culture on an international level.

The music producer is known for his unique and trendsetting outfit choices. Back in the 2014 Grammy Awards, he was hard to miss with his big Vivienne Westwood ˜mountain’ hat. The online world poked fun at him after Arby’s tweeted him asking for their hat back. But the trolls shut up after the fast food chain purchased the hat for $44,000.

Since then, Pharrell made it a fashion staple to wear a hat, as seen in every episode of The Voice. And none of them are snapbacks. He may own Billionaire Boys Club but he ain’t no hypebeast. In 2013, he was asked by fashion house Louis Vuitton to design a line of jewelry entitled Blason.

This all proves how keen Pharrell’s fashion sense is. He also makes history as being the first black male to receive the award, which will be presented to him at the CFDA Awards ceremony on June 1, 2015. 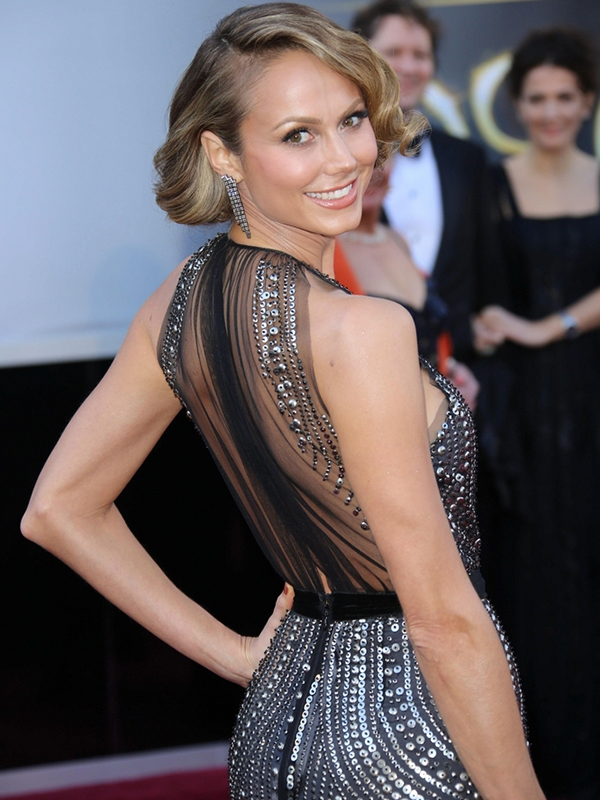 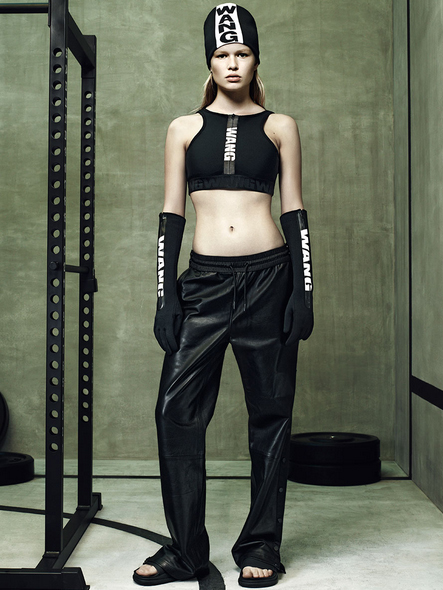 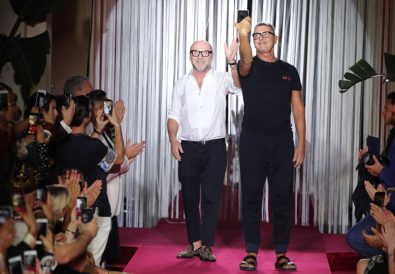