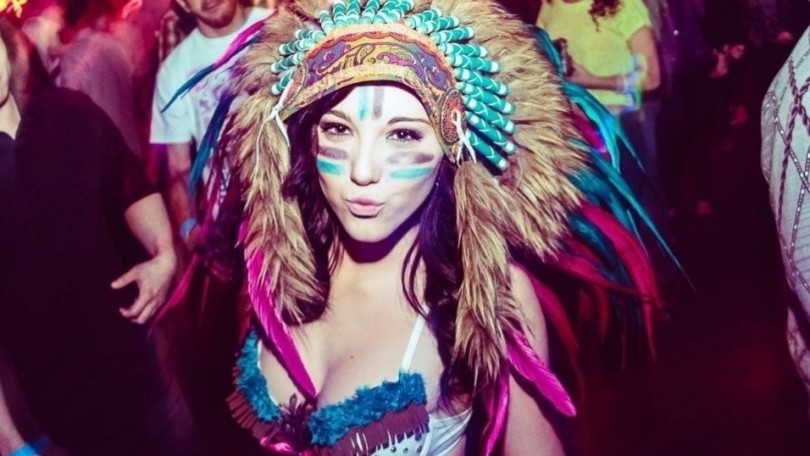 A few days ago, Osheaga announced a ban on First Nations Headdresses at the upcoming festival taking place in Montreal from July 31 to August 2. Their reason is simple:

The First Nations Headdresses have a spiritual and cultural meaning in the native communities and to respect and honor their people, Osheaga asks fans and artists attending the festival to not use this symbol as a fashion accessory.

Totally legit, right? Canada just so happens to have a somewhat secret but certainly messy history of treating our First Nations people poorly and this trend perpetuates their oppression. It is in exceptionally poor taste to don one of their most sacred cultural symbols for the sole purpose of making some sort of silly fashion statement.

Headdresses began popping up at music festivals a few years ago alongside flower crowns and shutter shades and it seems that people who wear them don’t really get why it’s just plain wrong. It’s shameful, it’s disrespectful, it’s racist”it’s a prime example of cultural appropriation where privileged dominant groups disregard oppressed minority groups by adopting elements of their culture as their own.

While some might defend their headdress choice with claims of their intentions to honour First Nations culture, the fact is that choosing the headdress in particular shows a complete lack of understanding of First Nations culture. Traditionally, the headdress is a powerful status symbol for First Nations people, and they are somewhat restricted in that not anybody can wear them as they so choose. Headresses are something that must be earned, something that is achieved or awarded, and are typically only bestowed upon men.

Chelsea Vowel, a Metis activist, explains on her blog (in a post that you should totally read if you still don’t quite understand what we’re getting at here), Unless you are a native male from a Plains nation who has earned a headdress, or you have been given permission to wear one (sort of like being presented with an honorary degree), then you will have a very difficult time making a case for how wearing one is anything other than disrespectful. To flagrantly treat such an important symbol as a mere fashion accessory is downright sacrilege.

There are plenty of other clothing and accessories out there that still have that beautiful native feel and are much more appropriate and respectful of the culture. Think beads, feathers, fringe. Even better, there are a bunch of indigenous fashion and jewelry designers that you can buy from! Getting straight from the source is the best way to celebrate and support native communities. Here are some music festival options that you can wear instead of a headdress to give an honourable nod to First Nations people without being offensive. All from Aboriginal designers! 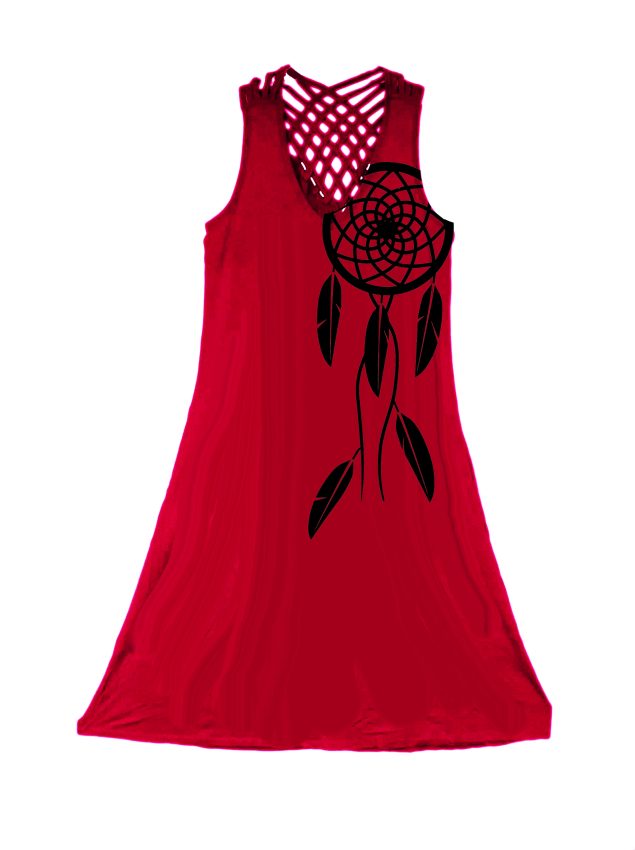 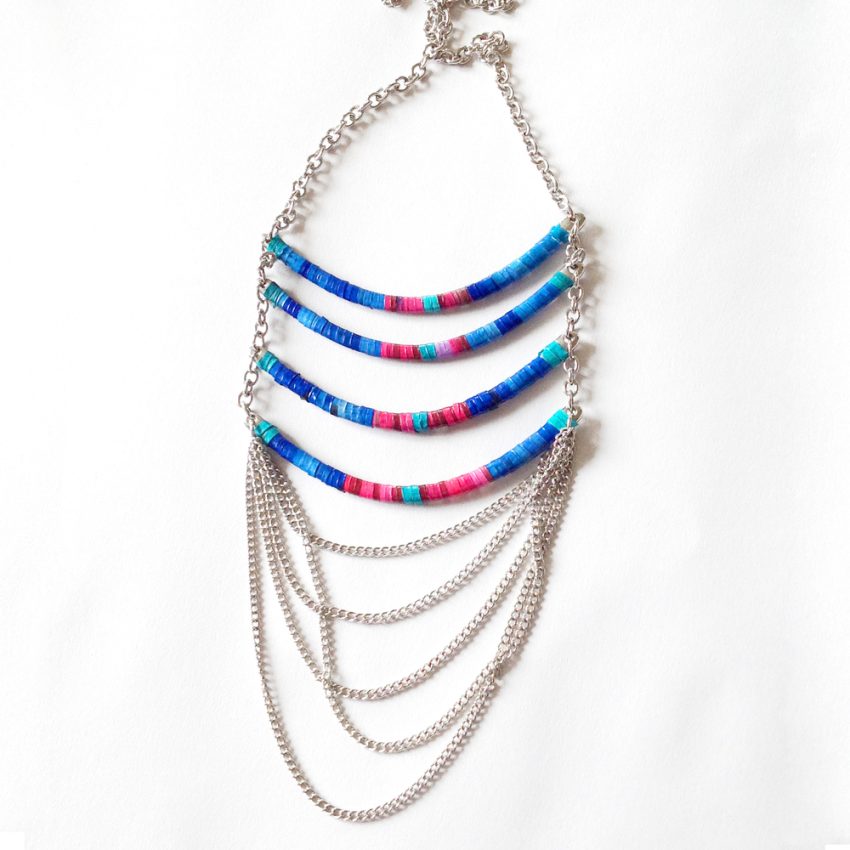 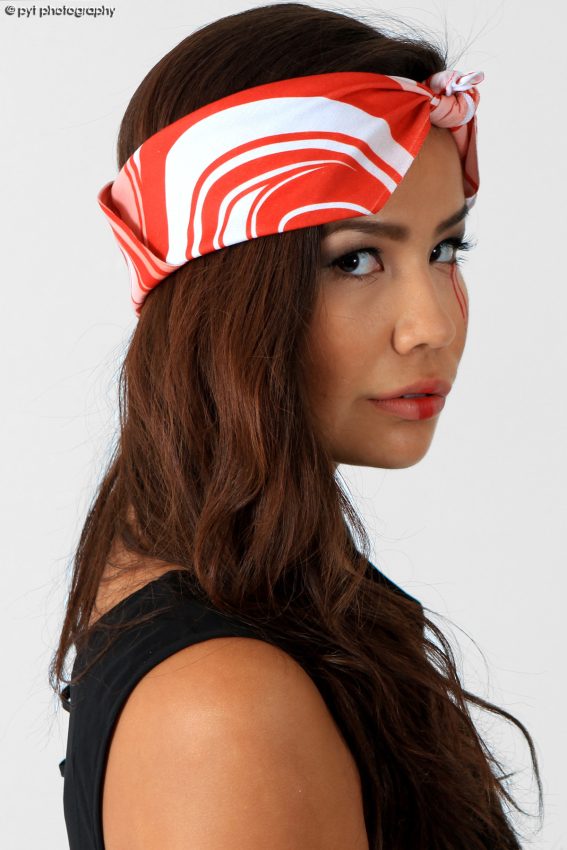 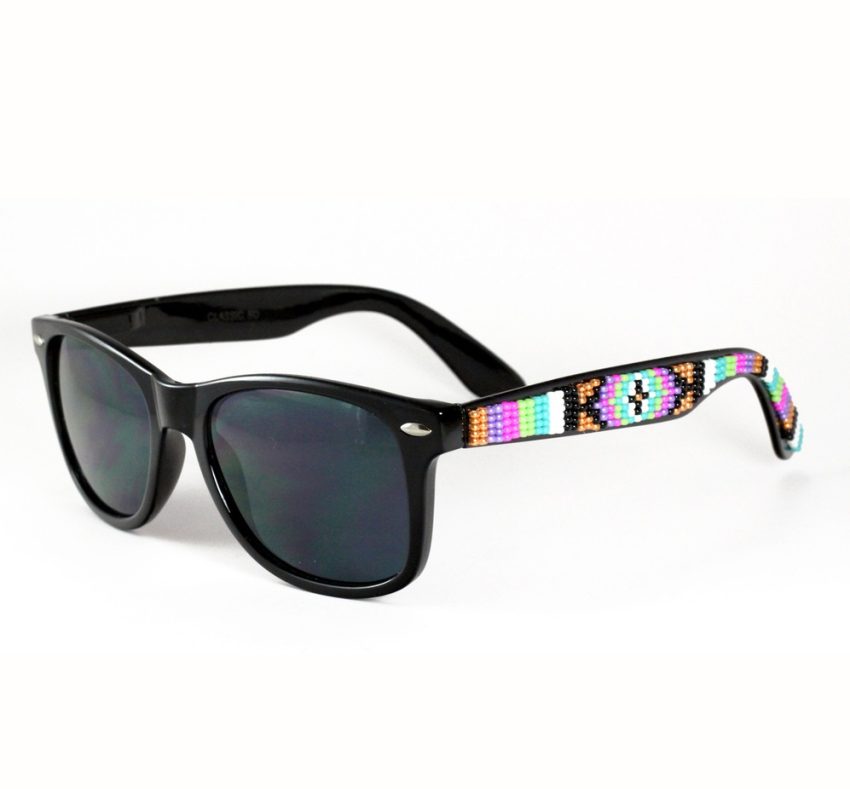 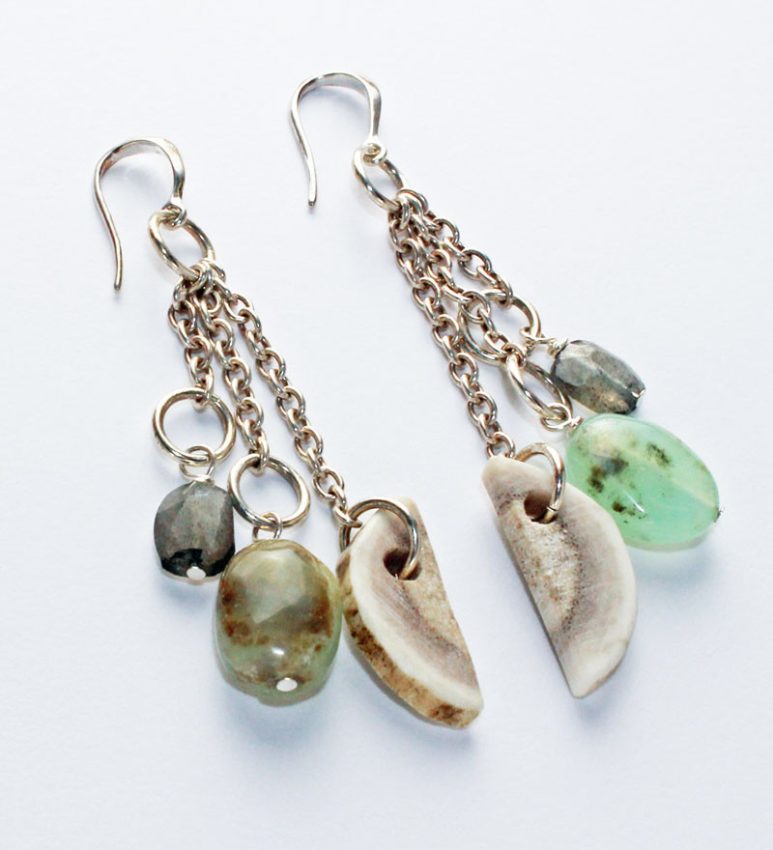 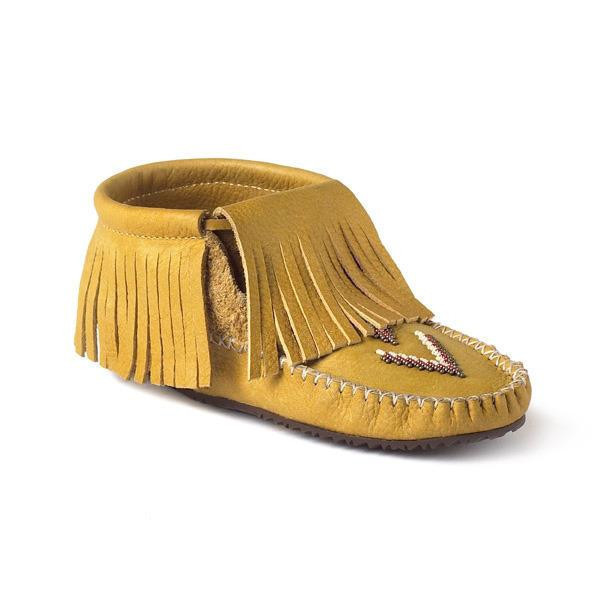