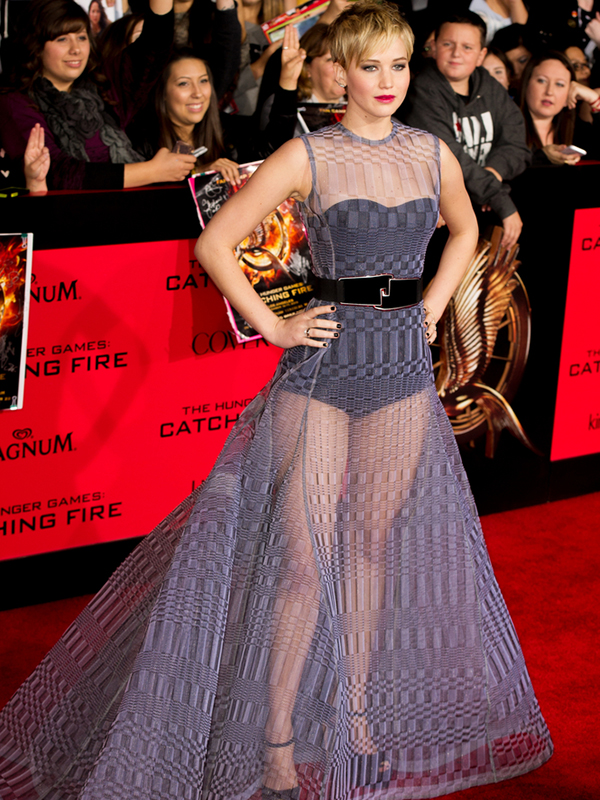 The second installment in the Hunger Games series opens in Canada on Friday, but Jennifer Lawrence and the rest of the cast has been busy for the last week attending premieres and press events all over the world. After debuting a new pixie cut last week to mixed reviews, Jennifer has stepped up the daring factor with her fashion choices.

In true Jennifer Lawrence fashion, not a single premiere look has faded into the background. Even if it isn’t your style, you can’t help but love her. (Did you see that video of her comforting a crying fan?)

At the L.A premiere of Catching Fire, Jennifer opted for the sheer trend with this Dior Haute Couture gown. It is worth noting that the runway version of this dress didn’t include the full body suit underneath.

At the premiere in Paris, Jennifer was just experimenting with sheer in this Fall 2013 Dior gown. The dark plum lipstick she chose make give this look a gothic vibe.

Rounding out the trio of sheer Dior gowns, is this navy dress from the Dior 2014 Resort collection, that Jennifer wore to the Madrid premiere. She also got a little wild with the new hairdo, and tried out windswept look.

In a rare non-Dior fashion moment, Jennifer chose an Alexander McQueen skirt and crop top ensemble for a photo call in Madrid.

Here's hoping Jennifer makes it to the Toronto premiere of the next Hunger Games installment! 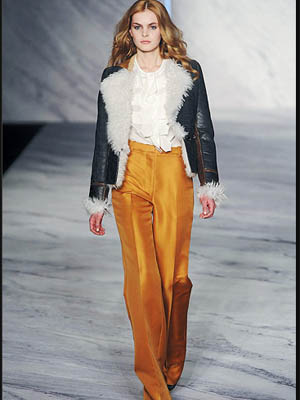 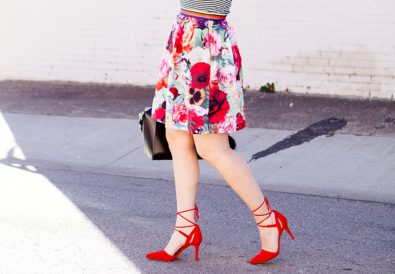 10 Florals for Spring that are Actually Groundbreaking