Every girl with a pulse has watched Mean Girls. It’s basically the chick flick of all time and has taught us valuable life lessons like the Halloween Slut Rule, the fact that “fetch” is never going to happen, and that it only counts if you see a nipple (we’re still trying to figure out what exactly “it” is).

However, let’s not forget that the movie is over a decade old, and although the world still needs a lot more Glen Cocos, times have changed. For one, Lindsay Lohan went from a grool, wide-eyed rising star to releasing sex lists and spending half her adult life in and out of court.

So what would Mean Girls be like if it had been set in 2015? Read on to find out.

The Burn Book would be a private Facebook group which Regina would make public.

Fridays would be for blanket scarves, not track pants. 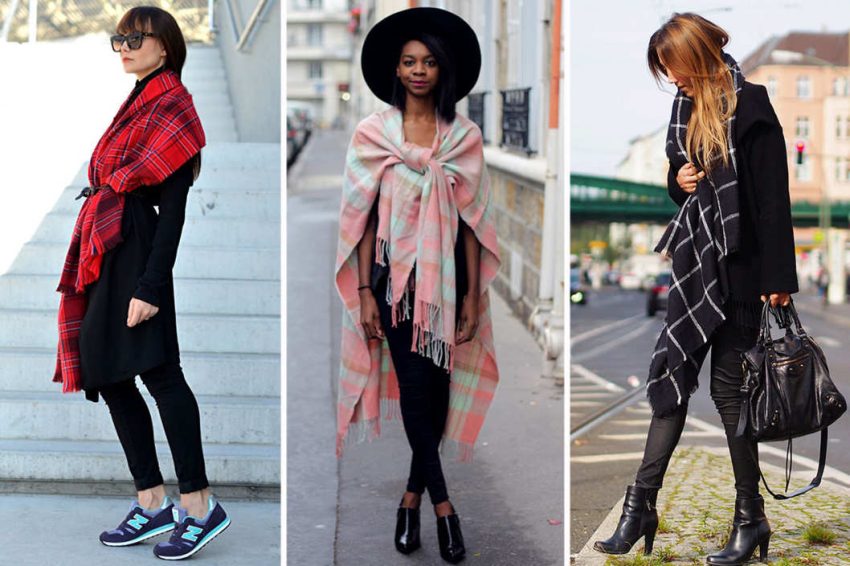 Janice Ian would be a hugely successful Youtube vlogger.

Gretchen Wieners would be the proud founder of hairfullofsecrets.tumblr.com.

Instead of dancing to Milkshake, Kylie would be dancing to We Can’t Stop.

Gretchen Weiners kicking speakers into Jason’s face would go viral and there would most certainly be auto-tuning involved. She would be the original Antoine Dodson. 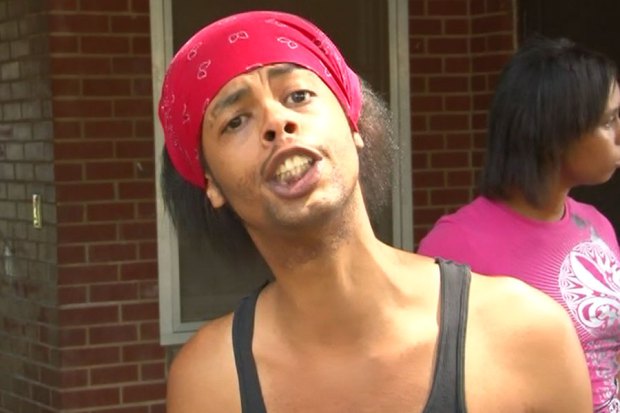 #YoureFatBecauseIHateYou would be a viral hashtag.

Gretchen would find out about Jason and Taylor Waddell from Instagram pictures.

Everyone would go on a juice cleanse before Spring Fling and Girl World would quickly descend into Animal World.

Regina would use Snapchat to dangle Aaron Samuels in Cady’s face.

Whole Foods would be the new Taco Bell.

Kevin G and the Power of 3 would be a SoundCloud sensation. 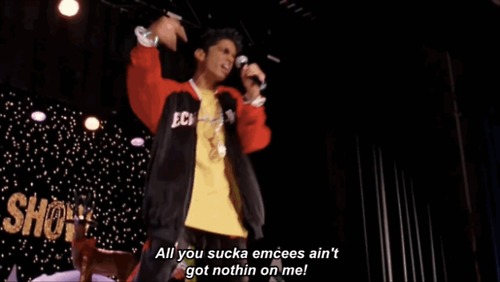 Damien would be one of The Plastics, because of his fantastic sense of style.

Instead of hanging out at the mall, The Plastics would hang out at spinning class. 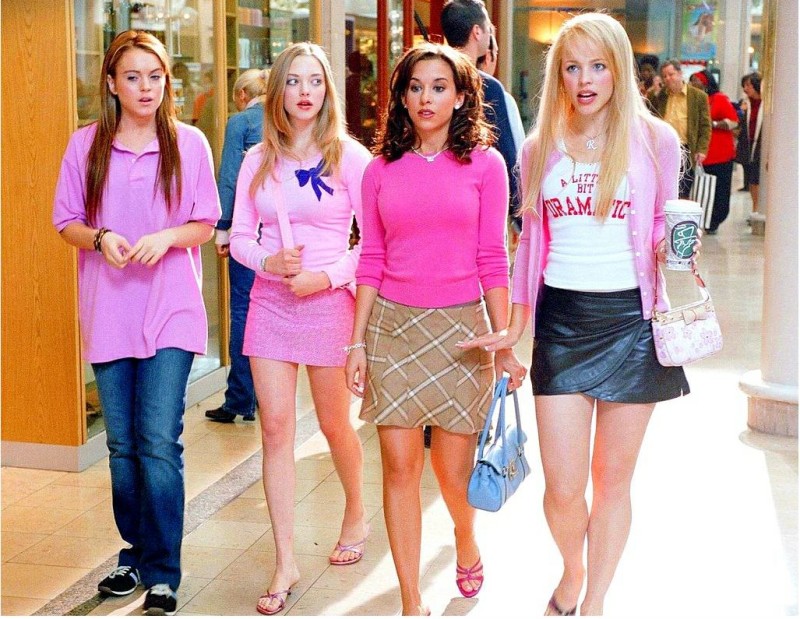 Janice Ian would work at a juice bar not The Body Shop. 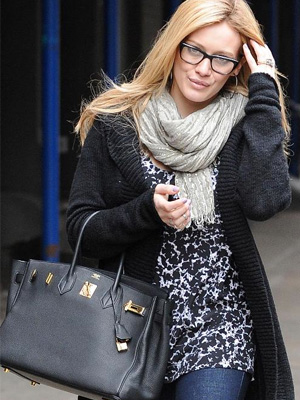 The 5 Accessories Every Girl Needs

Spring Capes: The Ones We Will Wear 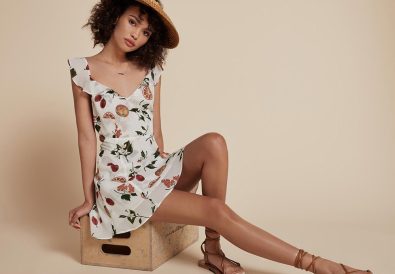