The Handbags That Never Go Out of Style 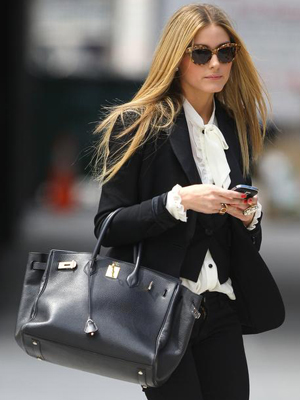 The fabulous, yet frustrating thing about fashion is that things can go out of style at the drop of an embellished, oversized hat. But when it comes to buying a great bag, you probably want something that you can carry around for a few seasons, or hopefully a few years. Here are the picks for the top bags that remain in style season after season, and sometimes decade after decade! Some are small, some large, some are affordable, some extravagant, but all are exquisite.

Coco Chanel first introduced this bag in 1929; talk about a resilient bag. Chanel the brand has come to represent the epitome of class and elegance, so it’s no wonder that women still flock towards the original design of Coco herself. It’s small like a clutch, so it’s great for an evening bag, but the long strap leaves your hands free. It’s elegant and practical, a dream come true. 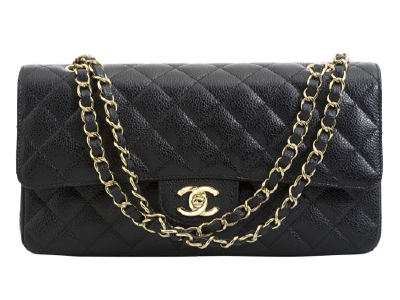 This was made long before Coach became known for their more extravagant and patterned designs. It is affordable and the perfect shape and size. This is not a bag you can buy new, it can only be found in vintage stores and online. It has all the elements of a large messenger bag, in a compact size. If you find one at a vintage shop snatch it up! You won’t regret it. 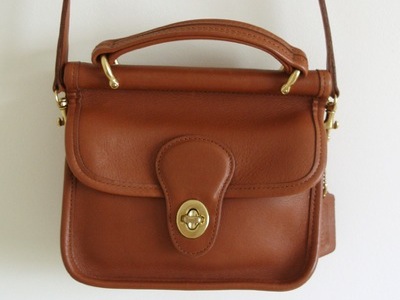 If you’re looking for a bag that fits everything you own, and you have $6000 and two years to wait, than this might be your bag. The Birkin has gained in popularity partially because of its sleek and simple design, and partially because of its being featured on Sex and the City circa season 4. It is the ultimate symbol of luxury, and will continue to be (at least until the waiting list is exhausted.) 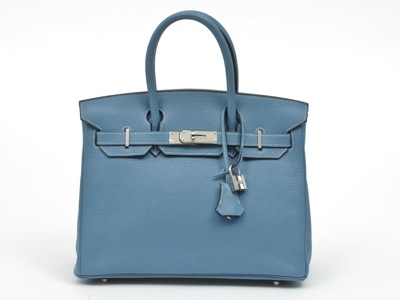 This understated Canadian bag is popular with teens, moms, celebrities, and everyone in between. It’s a casual and functional bag that holds just enough stuff to get you through the day. This bag is completely affordable, made of tough leather, comes with a lifetime warranty and comes in a slew of different colours. What’s not to love? Even men have been known to embrace this purse, but only if they can call it a satchel. 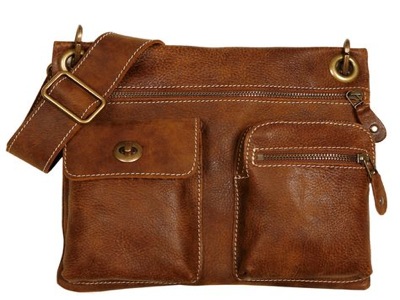 Named after British fashion icon Alexa Chung, the Mulberry Alexa is popular with many a street style icon. Its appeal lies in its casual yet chic style, downtown hip vibe, and the mere fact that if you carry it you might seem almost as cool as the girl it’s named after. It wont cost you as much as a Birkin, but it’s not pocket change either. Many discount designers, like H&M, have tried to replicate it, but none even come close to the perfection that is the Alexa. This is definitely a bag worth saving up for. 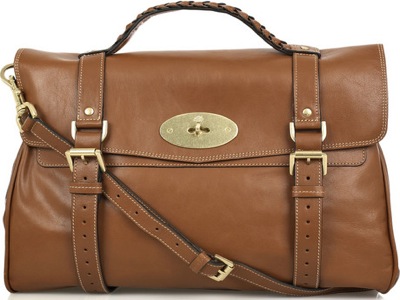 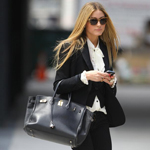 Related Content:
– Handbag Shopping Tips
– The Top 5 Beauty Products You Need in Your Handbag
– Classic Pieces Every Woman Should Own 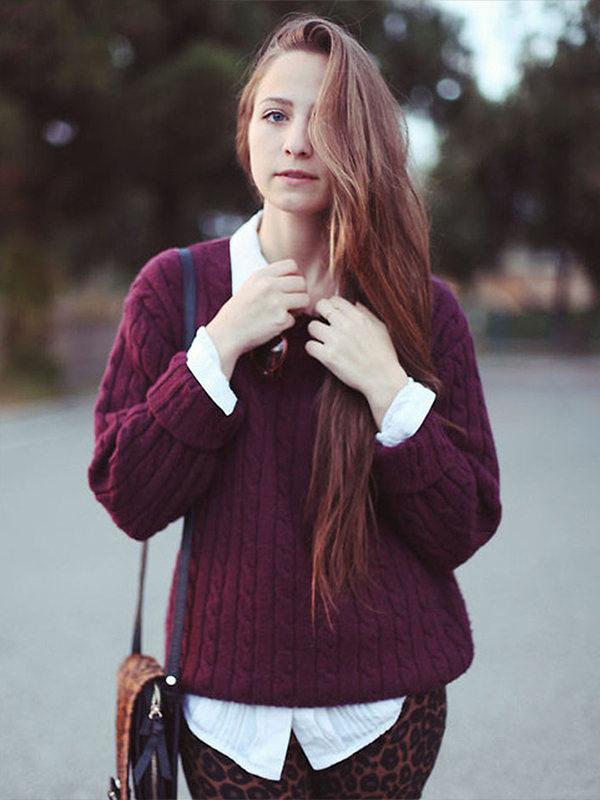 Get in Tune with Maroon 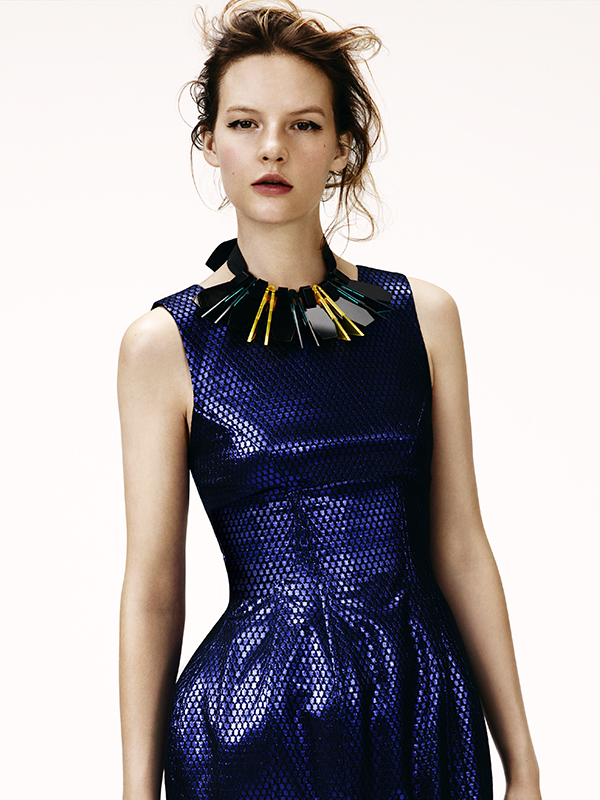