FINALLY: We’re Celebrating the Merging of Pop Culture and Fashion 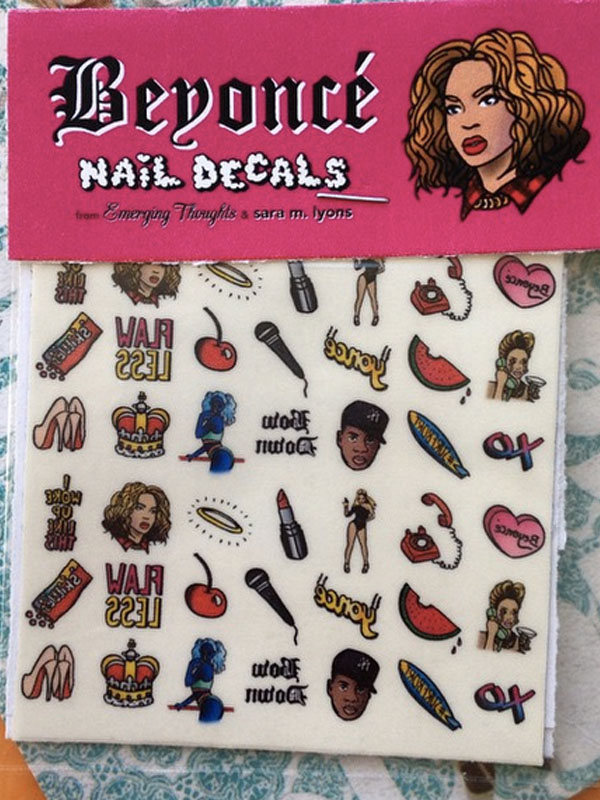 Pop culture includes fashion. We know this, because pop culture — according to my best friend who had to explain it to me when I was 22 — stands for "popular culture" and fashion, well, look at us. We all look amazing, all the time.

Now — now! — the worlds of fashion, beauty, music, TV, and film are by no means strangers, either. Fashion is inspired by what we watch and/or listen to, movies and TV help establish and determine style and beauty trends, and everything, in the words of The Simpsons (because I will include pop culture references whenever I feel like it), is tied up in a neat little package.

So don't worry: this isn't a piece on "OH WOW why is fashion and beauty only being infuenced by fashion NOW?" I mean, hello, we ALL wore Barbie lip gloss at one point — we all begged our parents for My Little Pony bubble bath. (And honestly: it was really good, and I would totally buy it as an adult.) This isn't a new development — it's just an accepted development.

When I was in grade school and high school, my obsession with pop culture was, well, weird. It was. It's weird that I spent a concerning amount of Friday nights making fake fashion magazines consisting only of my own drawings of movie characters in their costumes. It was kind of weird that after I saw a movie — SEVERAL TIMES IN SUCCESSION — I'd buy the adapted novel and begin my quest to learn every line by heart. It was kind of weird that I wanted to buy khakis just because Helen Hunt wore them in Twister. (Not weird, however, was abandoning my puffy winter coat after seeing Julia Stiles' in Save the Last Dance. What the hell, Kat Stratford? I believed in you.)

But now? Now, we have The Simpsons for MAC. We have Beyonce nail decals. We have Wet Hot American Summer-themed t-shirts. We have Pretty Little Liars for Aeropostale. We have lipstick inspired by musicians. We have heaven, is what we have. HEAVEN. Somewhere, there's a Jo-from-Twister line of khakis just waiting to be made. (And if we play our cards right, we might even see them in our lifetime.)

Ultimately, what we're seeing now isn't so much the introduction between "pop culture" and fashion/beauty — it's the acceptance that we're all a bunch of obsessives. We are all a bunch of pop culture freaks. We LOVE IT. We love it, and it's okay, and suddenly, a TV show-inspired line of makeup isn't greeted with "OMG why do you watch TV so much?!" It's met with, "I BOUGHT IT TOOOOOO!!!"

So why now? Well, a) the Internet has made all things possible, good and bad (though we are most definitely filing this under "the best ever, thank you"), and b) we're in charge. YES US. The fanatics who insisted on not one but TWO Titanic soundtracks, and who bought each and every available Simpsons book to read after finishing the novelized version of 10 Things About You. YES, US. We want what we want, and that is to wear our love of pop culture on our sleeves. Basically, 2014 is just recess in 1999 but way better because none of us have to worry about which portable steps to hang out on. (The answer was always "none of them" but hey. We do what we want here in Maverickland — [sung] Mavericklaaaaaand.)

To be honest, it doesn't matter, in this current pop culture climate, where you ranked socially when you were growing up — the celebration of TV/movies/music's influence has tapped into that secret and/or not-so-secret-obsession with the art and culture we consumed and still do. It gives us permission to be the kids and teens were were afraid to be and/or were kiiiiind of made fun of for being. Now, as grown-ass women, we don't give a shit what anybody thinks. (I mean, I hope not. Aren't we all too busy to care whether so-and-so likes our clothes? And who is so-and-so? Also, why are they commenting so freely on our outfits?) Now, we can say, "Obviously I love the Backstreet Boys so much that I will wear a nineties concert t-shirt with the sleeves cut off like a bona fide professional." Not, "Oh isn't this dumb?! [nervous laugh]"

It isn't dumb. Or, okay, fine. SOME OF IT IS DUMB. But who cares? We asked for a place in which for our pop culture adoration to be accepted, and it was given to us via both the Internet and through lines of clothes and makeup that sold out in a matter of days. So no, it isn't so much that this year we're seeing a marriage of pop culture and the fashion and beauty industries, we're simply seeing that marriage celebrated. And damn it, isn't it great?

Correction, it is flawless.

Or so says this new Beyonce shirt I bought. 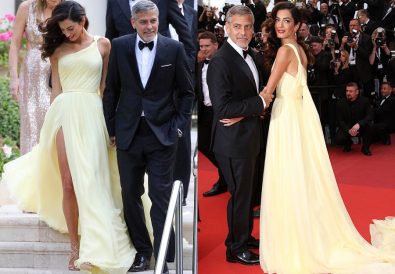 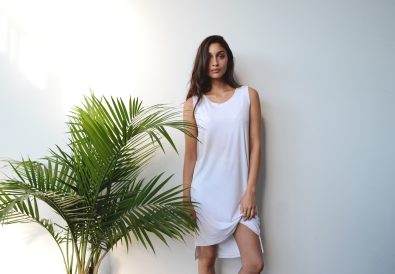