Would You Wear It? Head-to-Toe Knits

It's sweater weather! Or at least that's what I'm telling myself while sobbing in this ungodly 30-degree heat. (What is happening out there, guys? Is this the impending apocalypse? Why is my car a sauna? What if my hair gets so big that it finally eclipses the sun? Will that finally bring us some relief? Let's talk about it.)

Anyway, fall is officially "here" (*laughs through tears*), so we're doing it — we're plunging into the biggest trends of the season and determining once and for all, "Would you wear it?" (Or more specifically: would I wear it?)

And as for wearing what, exactly? Today we're talking about head-to-toe knits.

We saw them in collections, including Celine, Michael Kors, Lanvin, Stella McCartney, The Row, Haider Ackermann, and Calvin Klein, which means this trend is an actual thing. We, the people, are embracing sweater weather in the most literal sense: by covering our entire selves in sweater/knit/wool material because this is the age in which we live. Practicality has finally earned a place, and our winters now needn't be spent complaining through light fabrics we've pretended are warm enough. 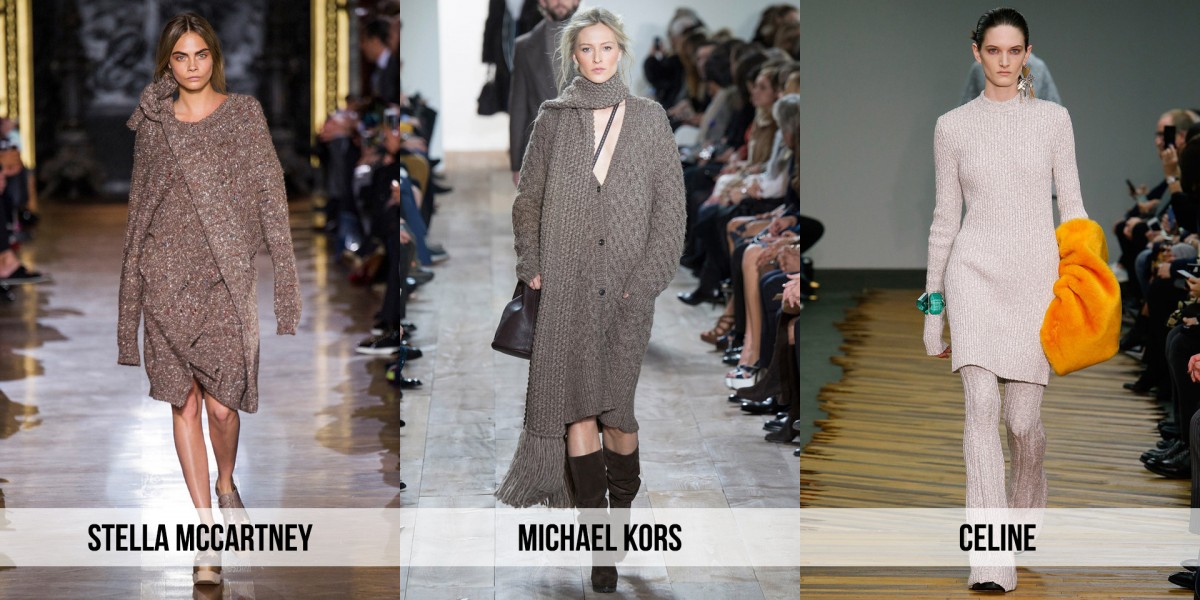 Except . . . do we really want to wear head to toe knits?

I get it. I get why this is a thing we want to do. I get why, when it's minus a million degrees and even walking to another room seems like the stuff of nightmares, we think, "a giant sweater would be perfect right now" — especially if that sweater included pants. But that seems a little much, doesn't it? It's like Drake's "0 to 100." Oh lord. Seriously.

But it's actually simple: if you approach head-to-toe knits as a sort of tiered experience, it's actually a lot less intimidating and a whole lot more wearable. Enter: Michael Kors, whose fisherman sweater and scarf is F/W common sense. They're pieces we own already, and can actually pick up from thrift stores and Value Villages for about $6 if you're not into investing too much into a "controversial" trend. Tori Burch followed suit with sleek-looking sweater dress that, if it had the ability to speak, would absolutely scream, "BACK TO SCHOOL 2014" (in the best sense of the word, duh). They're comfortable-looking, (likely) comfortable-wearing (that's a thing, right?), and seasons from now, you can still wear either style confidently. 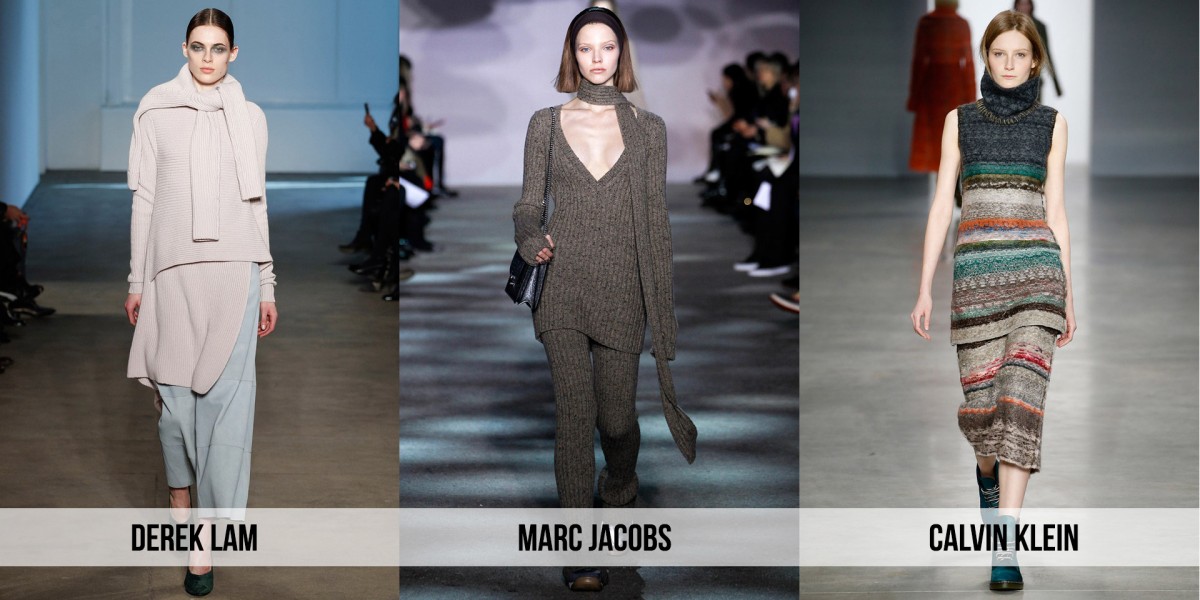 Marc Jacobs' collection is a little less timeless. With plunging V-neck sweater mini dresses, he resurrects the winters of '98/'99 (which were loosely based on the seventies), capping the look off with a scarf and sweater . . . pants. Literal head-to-toe knits in the house. Kind of like Calvin Klein's turtleneck dress and Helmut Lang's beautiful walking blanket, but with pants. Do you know who can pull those off? Well, anybody, if you have the confidence. But that's the thing: head-to-toe knits (not just a sweater dress) is the look of somebody who gives not one single fuck. They are not taking the subway, they are not walking through salt and ice to work, they are not trying to get to school via unshoveled sidewalks — the people wearing these are looking super-fly in cars and on planes or at the very least, somewhere the horrors of real, live, actual winters can't hurt them.

It doesn't make the trend bad, it just makes it not exactly practical.

So here's this. Would I wear oversize sweaters and sweater dresses and scarves with sweaters? Absolutely. Every winter, all winter, into spring, you and me, me and you, every day, just like Noah says to Allie in The Notebook. (In this particular instance, Allie is the sweater trend and is played by a spool of wool.) But would I wear knits, head-to-toe style? No. No, because even wearing JEANS is a challenge onces it gets cold. Also, I know myself enough to know that knit pants would look terrible on me. However, if we were talking about tiny parkas you could wear as pants, I would seriously consider those.

So yes what I'm saying is that I guess I would wear snow pants just like I did in elementary school. Because the nineties are back, people, and I'm just re-living them. 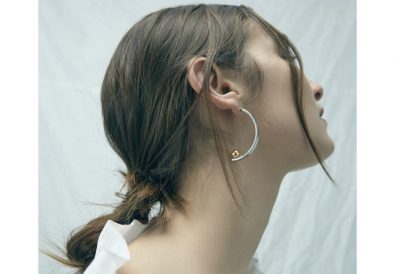 Make A Statement With These 9 Canadian Jewelry Brands 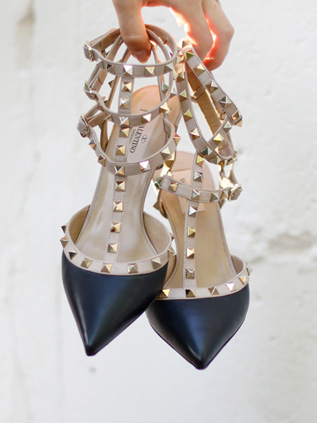