Burberry to Host the First Ever Snapchat Show

by Rosemina Nazarali
Style
No comments 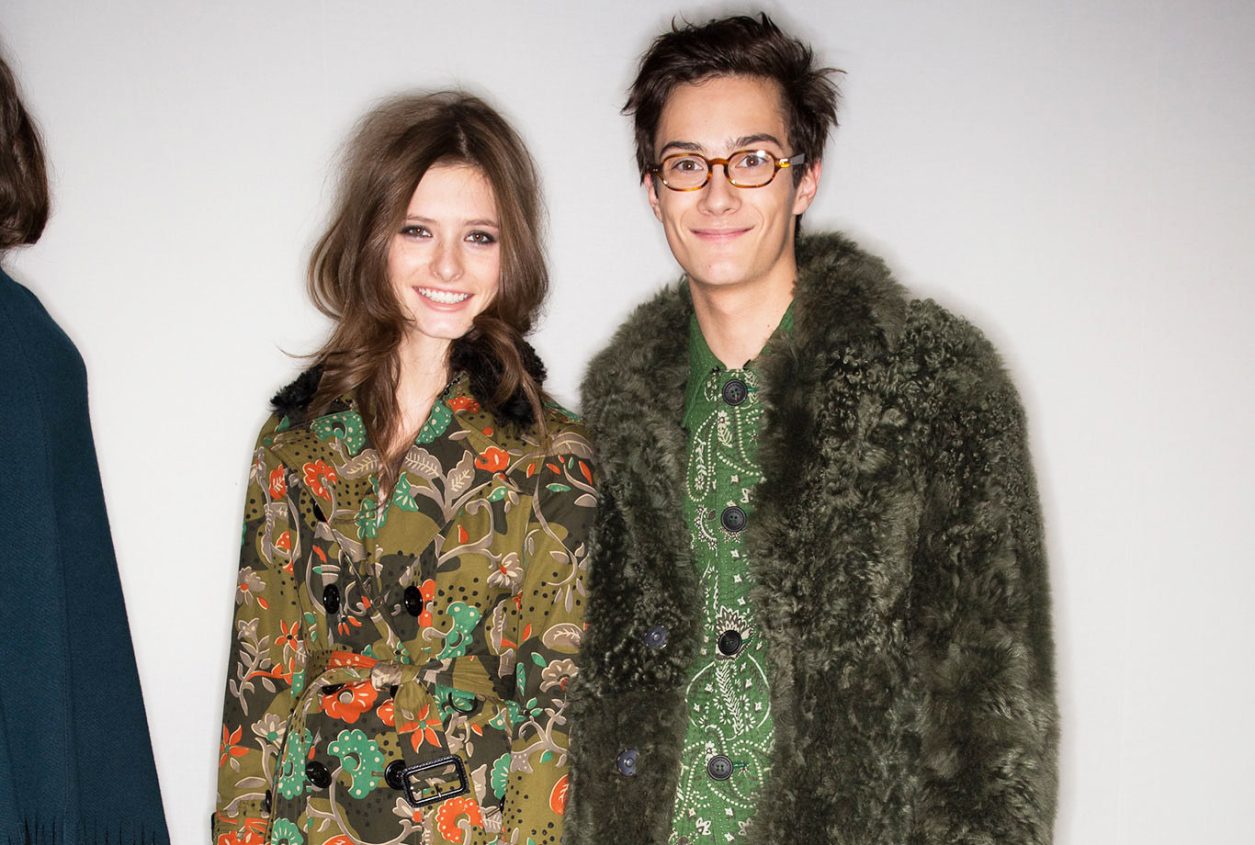 Burberry has partnered with Snapchat for the first ever Snapchat fashion show. That means users of the social media platform will get to preview the brand’s spring 2016 collection before its debut on the London runway.

You’ll see as much of the collection that is ready to go, a spokesperson for Burberry said. It’s a new piece of behaviour.

Burberry has always been at the forefront of mixing technology with fashion. At last year’s London Fashion Week, they were the first to test out Twitter’s ˜buy’ button. Last week, Burberry became the first designer label to launch an Apple Music channel.

In addition to Burberry’s own preview, on Monday Snapchat will feature Burberry’s runway show as part of their Live Story coverage, using videos and images from London (starting at 12pm) and New York (starting at 7am).

Burberry’s runway show will be taking place as Kensington Gardens in London on Monday afternoon. The show will feature a performance by singer Alison Moyet and will be accompanied by a 32-piece orchestra.

Catch the preview of Burberry’s spring 2016 collection on Snapchat this Sunday at 2pm EST @Burberry. Don’t forget, the content will disappear after 24 hours. Burberry will also be live-streaming the runway show on Monday at Burberry.com, as well as on Facebook, Twitter and YouTube.

The Midi Skirt â€“ How to Wear This Tricky Length 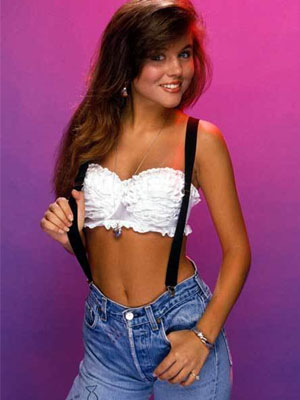