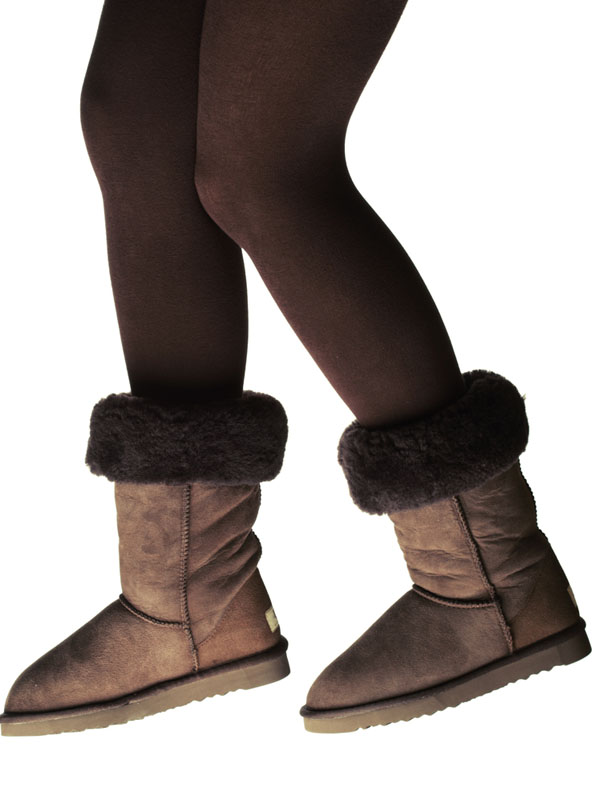 At some point, every year, we must say goodbye. No, not to a person or a place, but to a thing; a thing we once believed in, and a thing that means nothing to us anymore. This time, it’s boots. So as we go full steam ahead into boot season, here are the styles to which we must bid adieu, and speak of again only when they resurface as vintage in a few decades’ time.

1. Uggs
More like UGGGGGGGGGG HOW ARE THESE STILL AROUND, right? I mean, I get it: I still own a fake pair of Uggs that I wear when I’m sick and I need tea or coffee, but that’s because they’re glorified slippers. Uggs were designed as surfing apparel in Australia, and they’re not meant to be worn in the snow, or for long periods of time. So if you must wear them, wear them strictly in the car. For the sake of podiatrists everywhere.

2. Slouchy, thigh-high boots
There is always an exception to a fashion rule, and you might be one of those people who it applies to. But for the most part, we’re seeing riding boots establish themselves as the boot of F/W 2012, with knee-high structured styles replacing the slouchier, distressed, leather looks.

However, that’s not to say thigh-high boots don’t have a place this winter. Tons of designers amped up the trend with sleek, modern alternatives that replace the simpler, black versions we saw a few years back. So if you’re willing to rock 2012’s thigh-highs, look for good quality leather that mimics the riding boot feel.

3. Desert boots
Could it be? Has the boot of the ˜90s revival been officially eclipsed? Well, sort of. As a casual boot, there’s still a place for your desert boots “ particularly if worn with skinny jeans or work socks. But the rest of the time, 2012 has a slew of ankle, mid-calf, and combat boots that still evoke the grunge vibe without recycling older styles.

That’s not to say you should toss your desert boots. As mentioned, they’re awesome for a casual afternoon or night out. But to pair them with dresses or dress shorts is a mistake. Instead, for a dressier vibe, opt for ankle boots with a wedge or platform heel to keep your look polished and amped up. (Just avoid wearing them near or around ice, since bona fide winter boots they are not.) 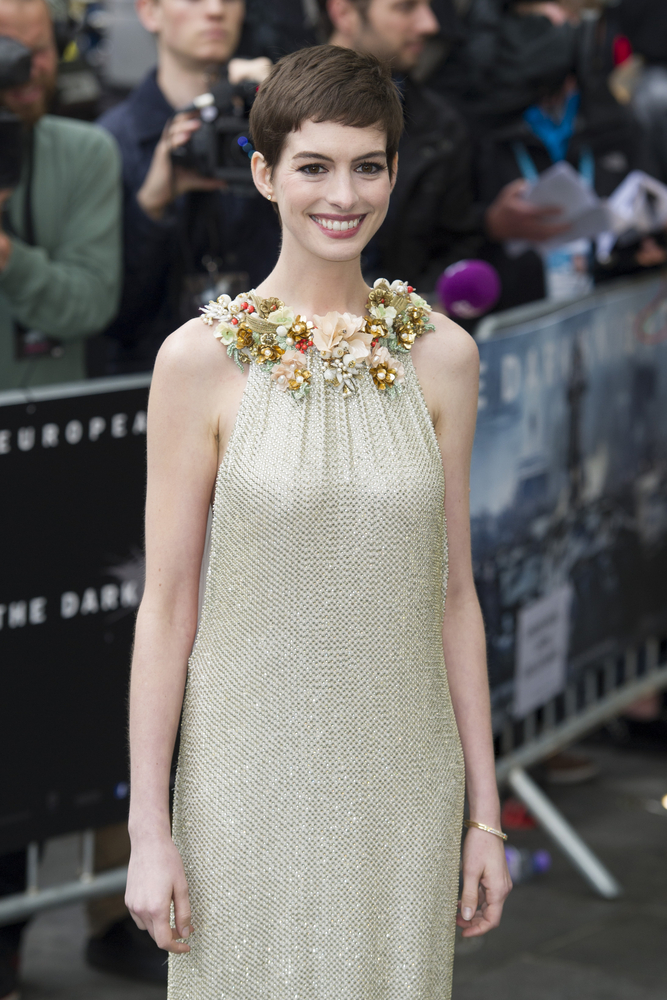 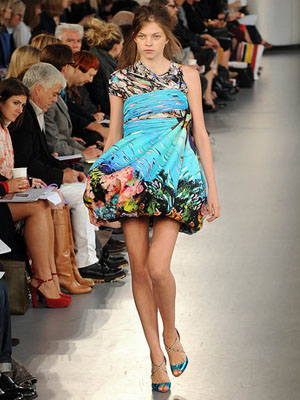 What Insiders Wear to Fashion Week 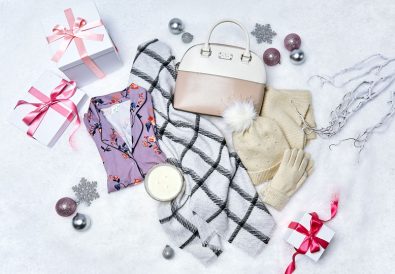 5 Gifts The 29Secrets Team Are Treating Themselves To This Year