Are Your Cutoffs Too Short?

by Justine Iaboni
Style
No comments 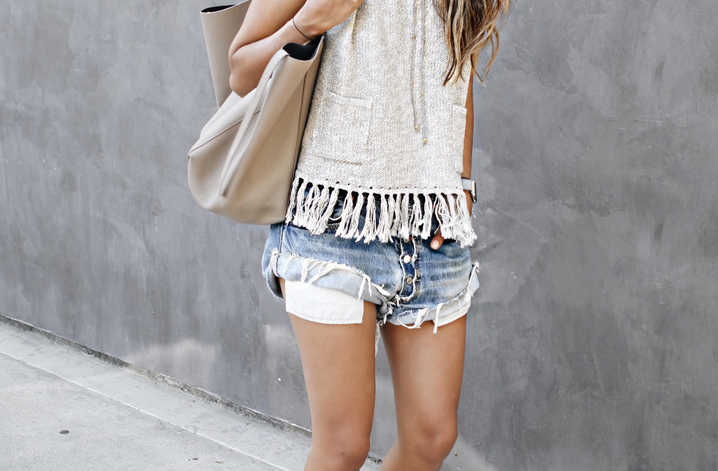 Allow me to introduce myself, I’m the denim cutoff short police and I’m here to enforce a law that has, in my opinion, been totally overruled by rabid scissors everywhere. Legit. Somewhere between the knee and the bottom of your butt, there has to be a cutoff for our cutoffs. How short is too short, you ask? Well, that’s a matter of opinion and how many squats you’re willing to perform on a daily basis.

Here’s the problem. The cutoff short is usually a high-waisted short (if you’re on trend) so an optical illusion”or trompe l’oeil”happens when we put them on. They appear to cover more area than they actually cover. Tendency is to roll them up the thigh so balance out the high rise along the torso. That is mistake number one.

As a general rule of thumb, no person under the age of one thousand should be able to see the bottom part of your butt nor the crease where your thigh meets your nether regions. This is a rule of thumb but it should have been one of the Ten Commandments, in my honest opinion. 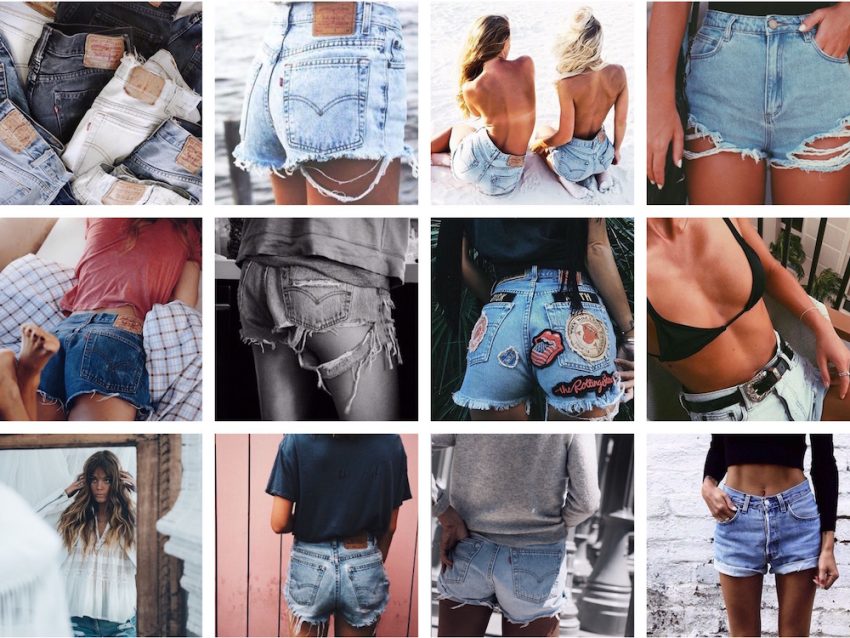 Just the other day, I saw this unfortunate sight. A girl wearing cut-offs that cut halfway across her butt cheek. Leaving the bottom half just hanging loose on the street, swaying from one side of the intersection to the other with every step. Faux pas, faux pas.

Another rule? Don’t use self-tanner before putting on your cutoff shorts. This happened to a friend of a friend of mine (you know how that goes). Anyway, this girl did self-tanner and then sat out in the sun with her cutoff shorts just marginally on the cusp of being deemed indecent and you know what happened? They never saw her again.

No, just joking. Her self-tanner bled all into the crotch area of the shorts making it look like she had an unfortunate accident whilst eating her eggs benedict at brunch. Moral of the story? If you plan on wearing cutoffs that dig into your upper thigh area, do not use self-tanner or glowstick or leg shine or anything that could bleed brown or orange.

I also saw another girl riding a bike the other day in the city, wearing cutoffs that were not only too short but had a slash cut from one end of the crotch up the butt and down the thigh. Needless to say it was like a ventilation system that I had never seen before. Not sure if it was working for her but it left very little to the imagination. 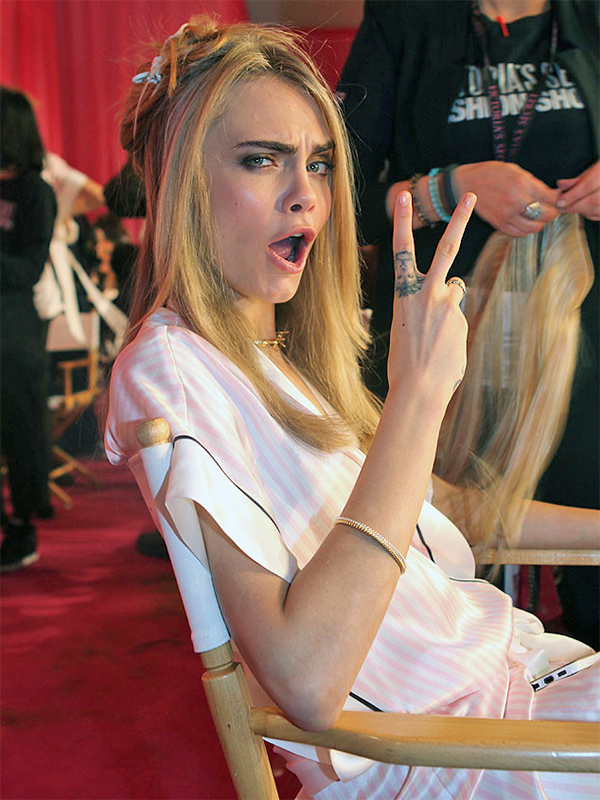 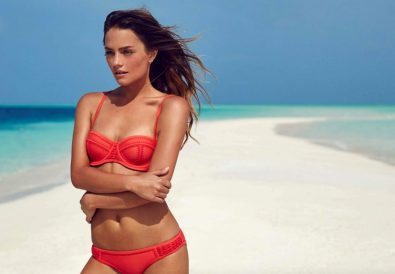 The Best Bikinis for Your All-Inclusive Vacay