5 Books to Read Before the Movies Come Out

While it seems like summer is never going to get here, there's no reason why you can't bulk up your beach reading list now. And since Hollywood is fresh out of ideas for upcoming flicks, we've rounded up some of the best books-to-movies that you should give a read before they hit the theatres.

The Fault in Our Stars, John Green

This YA novel is about two cancer-laden teens who fall in love in the most un-sappy, un-cheesy, honest and beautiful way. When Hazel and Augustus meet at a cancer support group that Hazel's parents forced her to go to, both of their lives are changed as the two fall in love deeper than many adults ever get the chance to—and frankly put every other love story before theirs to shame. To put it bluntly, if you do not cry during this movie, you have no soul. Sorry.

This is Where I Leave You, Jonathon Tropper

Following the death of his father, Judd Foxman is forced to live out his father's last wish: For his entire dysfunctional family to spend one full week together in a house. While this seems easier said than done, it trudges up old feelings while digging out some secrets—including the fact that Judd's wife has been having an affair. It's funny, it's sad and it's totally relatable when it comes to family dynamics—plus the movie version has Jason Bateman and Tina Fey, so it's sure to impress in the comedy department.

The latest instalment of The Hunger Games trilogy is slated to hit theatres this fall, and while Mockingjay is going to be split into two flicks (to keep you on your toes and squeeze an extra $15 out of you, of course), now is the perfect time to catch up on all the books or do a re-read to jog your memory on whether Katniss ends up with Gale or Peeta (#teamGale—all the way!). 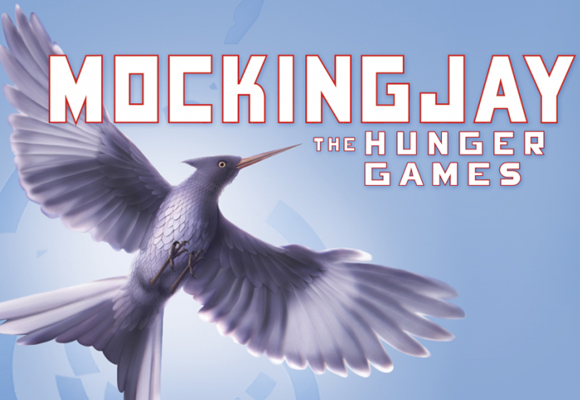 Any wanderlusting twenty-somethings who want to just take off on a trip alone for a while will appreciate this story. This memoir follows author Cheryl Strayed as she goes to hike the merciless Pacific Coast Trail in an effort to figure her life out after the death of her mother. Entirely relatable at times, though often a very self-pitying character, the movie version is sure to have some sweet panoramic shots of the PCT and  has Reese Witherspoon cast as Strayed, in case you're a fan. 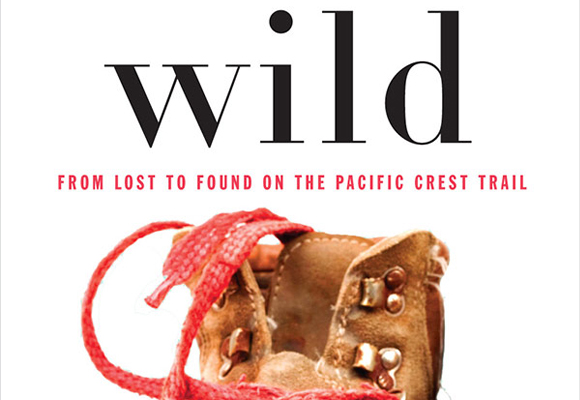 The newest buzz-worthy YA trilogy on the market is the Divergent series. Another dystopic series that follows Tris who is "Divergent, " which means that she falls into more than one of the factions that is laid out based on personality. Since the government prefers individuals that fall into one faction, Tris must hide her divergence, while she teams up with some others like her to rebel against the authoritarian leader. 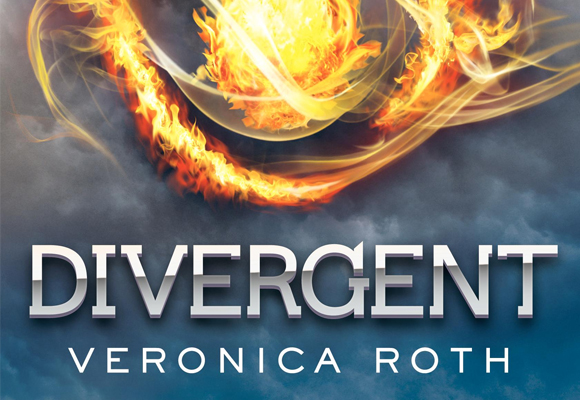 Tags: 2014 movies, books, celebrity, divergent, hunger games, mockingjay, movies, reading, the fault in our stars, this is where I leave you, Wellness, wild 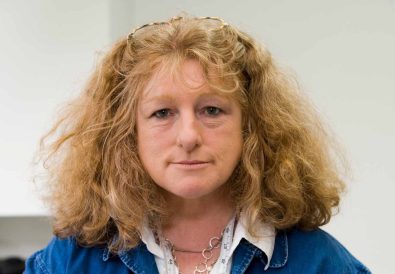 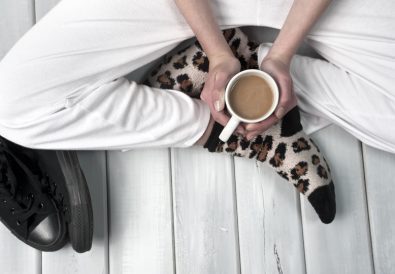 I Think This Is Just The Way I Dress Now 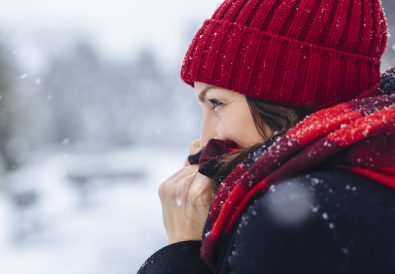 Stylish Jackets To Help You Gear Up For Winter