So You’re Dating Your Tinder Match, Now What? 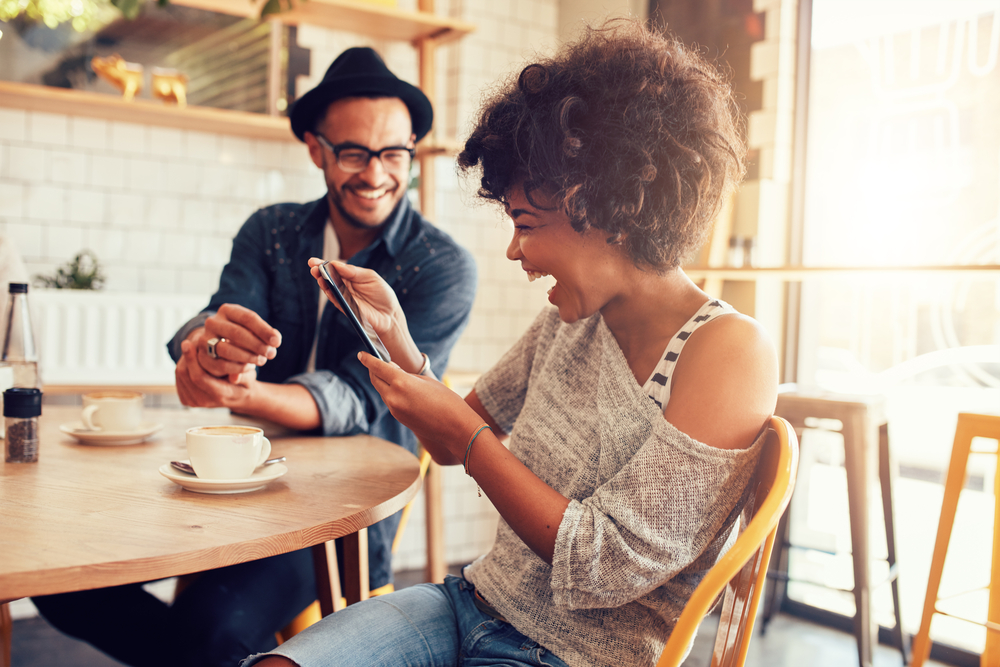 Back in the summer I started dating a guy who I (surprise, surprise!) met on Tinder (actually, it may have been Bumble now that I think of it, but you get the picture).

He was cute, things were going well, and it seemed like we were going in the direction of being ~exclusive~.

But as our relationship started to progress, I could feel that a big question was about to arise that seemed even scarier than the whole “Are we official?” Q: “Are you still on Tinder?”

In the world of online dating, this whole exclusivity question now includes a new aspect: whether or not your Tinder match is still on the app. And not just on the app, but is he actively using it? Is he hidden from being searched, yet still matched with the girls he was talking to before (or during) dating you? Or has he actually deactivated his account entirely and deleted the app from his phone?

For me and this guy, the conversation (by stroke of luck) kind of came up randomly, and really wasn’t awkward or uncomfortable at all”he said he had hidden his profile, and I had done the same. But both of us were still keeping our accounts, in case this whole thing between us didn’t work out. (Spoiler alert: It didn’t.)

But for the rest of you (or me, the other 90 per cent of the time) who know that this isn’t probably how the convo is going to play out, here are a few tips from guys (whose names have been changed to protect their identity), people in successful Tinder relationships and Tinder pros on how to approach the convo.

“Make it playful or just randomly say that you [deleted it] first and see how the other person reacts,” says John, a guy that I matched with on Tinder and asked this particular question on the first date (for research guys, I’m not actually ready to go all-in with him just yet). John would rather take this “playful” approach instead of asking straight-up, because as he says, “People these days are afraid to admit they care about others, because caring is vulnerable. Rejection is harder now with online dating.”

Mike, however, prefers said “straight-up” approach. “If I feel there is a connection, I would want to be on the same page. So I would just ask.”

And Rob feels the same”in fact, he would go as far as delete the app right in front of the girl and “assume she would do the same.”

Laura, who is currently married and pregnant with a guy she met on Tinder (a.k.a. the ultimate picture of Tinder success) says she used the app back when it showed when the user was last online. “Like a psycho, I used to go on a few times per week to see if he had logged on,” she explained. “Slowly but surely I saw that he was no longer logging on so I didn’t really feel the need to say anything. After like five or six months together we were out for dinner with his friends, and I was ‘auditing’ someone’s Tinder. Then both me and [my man] showed what our profiles looked liked, and I think I just casually mentioned that we might as well delete the app. So we both did.”

For Julie, her and her boyfriend didn’t actually have a talk about deleting the app, they both kind of just knew they wanted to be together. “I could have easily deleted it after the first date. That’s how confident I felt in him and us,” she says. “I don’t think I even opened the app after that. My swiping was over at that point. But after the second date, that’s when I deleted it.” She was so confident, in fact, that it wasn’t until the other night (eight months after they started dating) that she asked him when he deleted it. “He said he couldn’t remember but something around a week or two later,” Julie explains. “I was kind of shocked considering I deleted mine so quickly, but he reassured me he never went back on it. He simply forgot to delete it”boys, am I right?”

Cheryl, who is currently expecting with her Tinder BF, also didn’t really have “the talk” with her man. “I do remember one specific night, asking him if he was still on the app and he said no, that he had deleted it. I think, personally, if I had to ask him to delete it, I wouldn’t have taken his intentions with me seriously. If you really want to be with someone, it should kind of be automatic. Like, you wouldn’t still go out to the bar picking up girls, so why do it on an app? If you are for real, it should be easy or a non-issue,” she explains.

Are You a Controller, or Dating One? 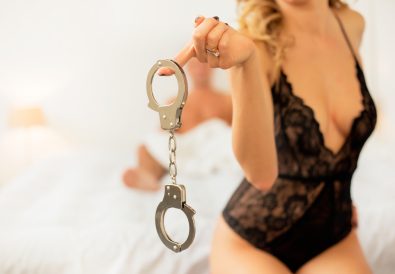 Signs Your Ex Wants You Back