Your Dreams or Your Dude? 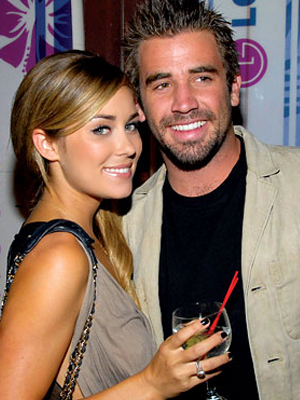 Lauren Conrad feared she’d be known as The Girl Who Didn’t Go to Paris. When faced with a once-in-a-lifetime opportunity to spend a summer in Paris as an intern for Teen Vogue, she chose to stay home and move in with her boyfriend. *Womp womp*. The situation became eternally more pitiful when Lauren The Girl Who Didn’t Go to Paris Conrad and her boyfriend Jason split up a few months later. Single and set back, Lauren wallowed in regret and too much black eyeliner.

When faced with a similar decision, how are you to avoid such dire fate? Do you ditch your dude to pursue your goals? Or set your dreams aside to keep your relationship thriving? Here are some things to consider when making your decision:

Are you headed down the aisle?
Of course, when you’re head-over-heels, googly-eyed over your lover, you always assume he’ll be the man at the altar. But take a step back. Is the relationship going somewhere? Are you really serious about each other? Have you talked about moving in together, or possibly getting married? If the answer is no, maybe you should reconsider ditching your dreams for your relationship. The only thing worse than regretting a missed opportunity is regretting a missed opportunity because of a relationship gone bad. (See Lauren Conrad, above.)

What would he do?
Not what does he say he would do? But what do you think your guy would actually do in your situation? Imagine the roles were reversed; do you see him dropping everything for the relationship? Or hitting the road to go after his goals? The answer will say a lot about the state of your relationship and give you a clue as to what you should do. If you don’t imagine him making similar sacrifices for you, should you make them for him?

Weigh the outcomes
Will you be happier successful but single? Or stunted but in a relationship? Weighing failed outcomes is another thing to consider. Imagine you chose to pursue your dreams but ultimately failed”what sort of regret will you be feeling? Or the inverse; what if you decided to go for it with your guy, but ended up breaking up? Will you regret that more than going for your goals but being unsuccessful? Write out each outcome on a large posterboard and come up with a system to rate your feelings. You might find out a lot about yourself by just writing it down.

Ask around
In this case, too many cooks will only richen the broth. Ask anyone”everyone”for their opinions. Make sure, though, that you’re aware of everyone’s preconceptions. Your guy’s best friend might have a slight bias, for example. Make sure you pose your dilemma to people who have your happiness at heart. They will provide an objective opinion”something you may be lacking. 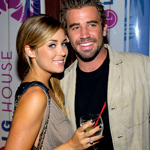 Related Content:
– 5 Things You Should Never Tell Your Man
– Are You Dating a Jerk?
– The Truth About Friends With Benefits 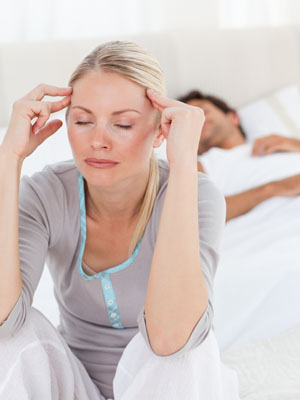 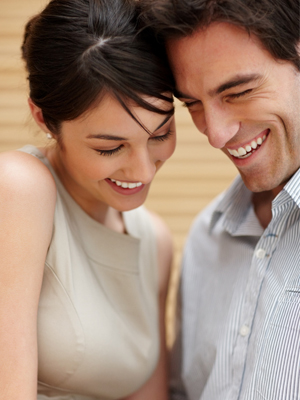 Should You Re-Date Your Ex?