When to Give Your Guy an Ultimatum 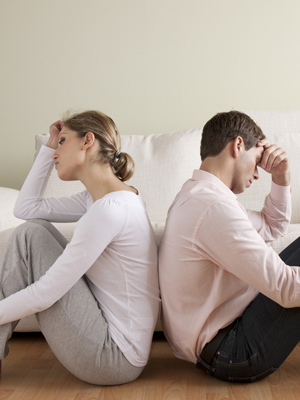 Last June, Jennifer Love Hewitt told her boyfriend at the time, Jamie Kennedy, that “by this next time next year, if we’re not planning something, then there’s a situation.” And very soon after that he proposed, and then faster than you can say, Party of Five, he swiftly dumped her.

This engagement ultimatium obviously back-fired on Ms. Love Hewitt, but ultimatums are sometimes warranted. They should not be doled out lightly because there’s a chance you’ll never be taken seriously (IE, “pick up your socks off the floor or else I’m outta here”), but in some cases, where you or your partner’s physical or emotional health is at stake, or the future of your relationship hangs in the balance, you can speak up.

Whether it’s his co-worker or an ex that he’s in contact with, if it makes you uncomfortable, you have the right to tell him to knock it off or else (the or else is up to you.)  But if he is your guy, he shouldn’t be flirting, with someone else.

Your smoking habit is a dealbreaker

If he has promised endlessly to give up this habit but can never seem to, he may need this message from you.  You’ll be improving the quality of his life, possibly even saving it, so don’t be shy about this one. This may seem harsh, but sometimes this is the only way to get through to him.

Quit boozing or we’re through

Your guy may need this if alcohol has become a real problem that affects your relationship, his work, school life and/or other family relationships, etc. And maybe he doesn’t need AA, maybe he just needs to stop drinking so much, or seek some other kind of help.

If you’ve talked until you’re blue in the face and he hasn’t made any effort to change, he made need an ultimatum. And you may be better off without him if he chooses drinking over you.

And the ultimate ultimatum: “Marry me, or Else.”

Bottom line, guys are scared of commitment (the prospect of only sleeping with one woman for the rest of their life pretty much scares them to death), so this subject should be broached carefully. 90% of the time, marriage ultimatums do not work “ a guy will marry you when, and only when, he wants to and feels ready to. And if he feels pressure, it will usually cause him to buck and run the other way.

You should only offer an ultimatum if you feel your guy really does want to marry you, but is putting this off because he is a little casual or perhaps immature.  This should be after an honest, open discussion about marriage, and you being convinced that marriage is what you both want. Then, instead of a blunt marry me or else, just explain how not being engaged is making you feel, and leave it at that. If he really is the one, he’ll get where you’re going and propose. If not, he probably isn’t the One.

And ask yourself: Do I really want to marry a guy that I have to strong-arm into tying the knot?. And if the answer is no, but that in itself is a solution. If marriage is what you want, move on.

Have you ever given your beau an ultimatum? How did it pan out? 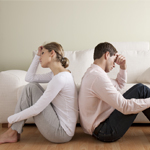 – When To Call It Quits 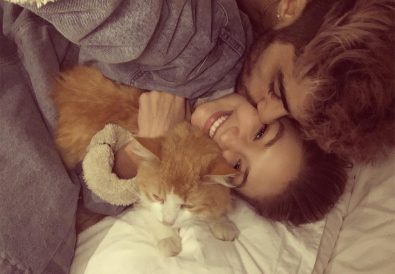 The Evolution of Gigi Hadid and Zayn Malik 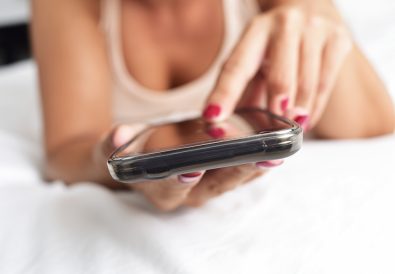 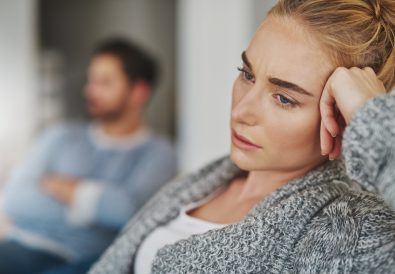 Best Friends Don’t Lie: How to Know When to Let Him Go