When to End It

by Waheeda Harris
Relationships
No comments 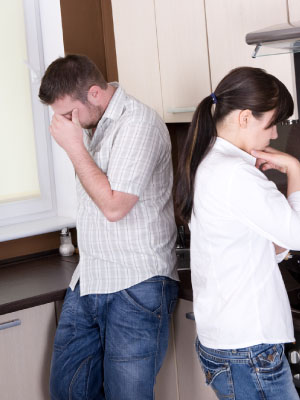 Sometimes we don’t see the signs when a relationship has run its course. It’s understandable”we like being part of a couple and always having a date for Saturday nights. But if things haven’t been going well for some time, it could be time to call it quits. Here are five ways to tell if you should end it:

He doesn’t respond quickly to texts or calls

Remember when you used to call him or send text messages about the silliest things, like the conversations you overheard on the subway or the funny way your boss laughs? He used to respond right away, but now it’s hours before you get a return response”not a good sign.

He makes excuses every time you make plans

He’s meeting the guys, he’s playing golf or he’s going to the game. Before, he would invite you along or figure out how to meet up, but now he cancels and makes promises that he’ll make it up to you. Does he ever reschedule? If not, you’ve dropped from one to five on his priority list”so consider returning the favour.

He’s working all the time, but you don’t know why

He’s an ambitious guy, but lately he’s been working all the time. He tells you he’s focused on a major project that never seems to end, and it even requires weekend time and regular business trips. He could be telling the truth, but if his story doesn’t add up, it’s smart to wonder how he spends his 24/7. Whatever he’s doing, he’s not with you”and he should be.

You’ve noticed that he has a bunch of new Facebook friends, and the inside jokes are flying fast about some party or night out at the bar. You don’t remember getting an invite, and when you ask, he says it was a spur of the moment thing. If it happens more than once, he’s probably more interested in hanging out with his new friends than he is with you.

He’s not the one that catches your eye anymore

Before you put all the blame on him, ask yourself if your eye has wandered too. Do you find yourself daydreaming about the cute guy you see every morning in the lineup at Starbucks? Or have you thought about looking up someone you dated in the past? If so, then there’s a reason you’re distracted. It could be time to cut the ties with your current squeeze and start fresh with a new man. 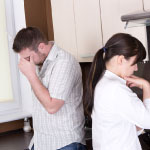 Related Content: – Are You Dating a Jerk?– 10 Things Women Don’t Get About Men– Date Deal Breakers 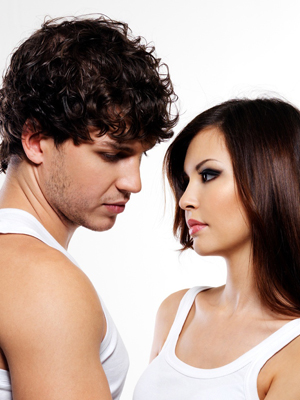 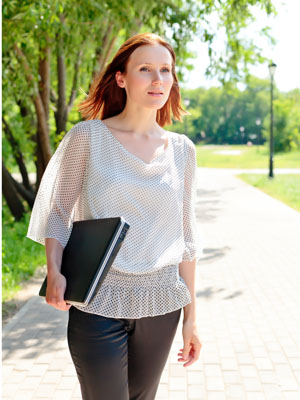 How to Spring Clean Your Social Life 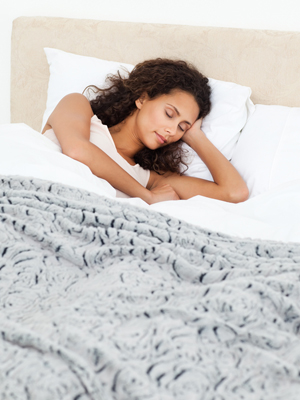