The Things I Do To Keep The Love Alive 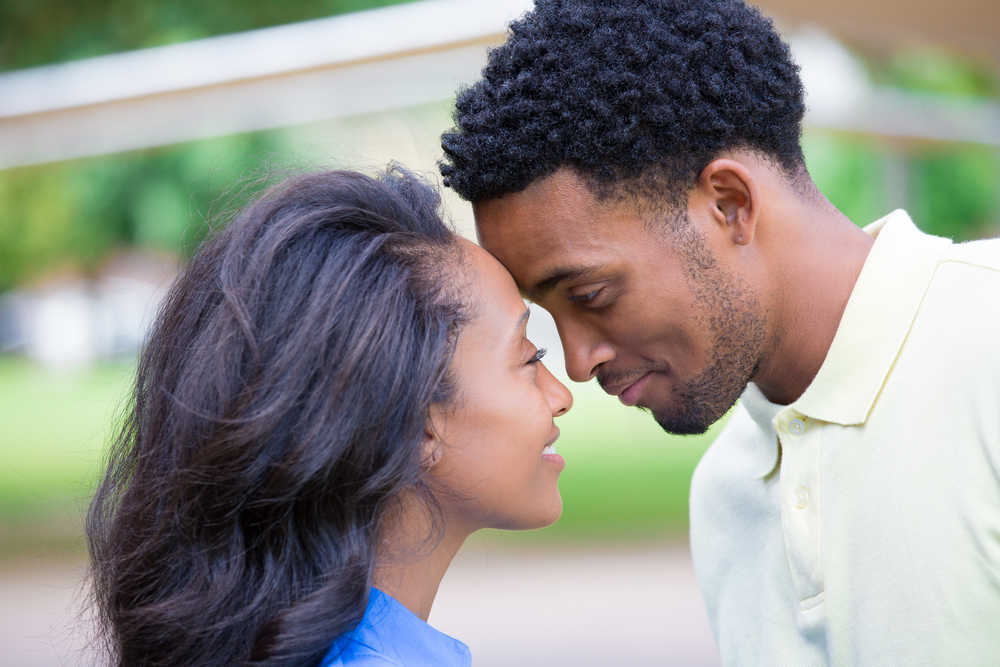 According to every 60+ year-old male comedian I have ever worked with, sex with your partner stops immediately after you say, I do.

Now, I’m assuming that this is untrue for many couples or that their sexless lives are the outcome of telling get-back-in-the-kitchen-esque jokes more than just by simply co-existing together. STILL, this logic has been ingrained in my mind ever since I started stand up at the tender age of 19, when I was still a hopeful virgin.

I’m in a year and a half long relationship right now, which basically means we’re still having sex regularly, it’s fun and we don’t hate each other. It’s pretty great, and yes I am bragging (I was a virgin until I was 21- GIVE ME THIS). You would think that I wouldn’t be worried about losing the love since our relationship is still pretty much brand new, but I live in fear that what the old white guys said and predicted will come to fruition: I will say I do and then live a wiener-less life until I get a divorce or die.

SO, AS YOU CAN IMAGINE: I work very hard at making sure that does not happen. The following are just a few examples of how I continue to keep the love alive in my relationship.

I’m VERY lucky to have a feminist boyfriend who doesn’t give a shit if I shave my legs. Which, if we’re being honest, thank GOD because doing it every day is not an option for my life. Showering EVERY DAY is not an option for my life. P.S. PROPS if you have let your leg hair grow out to a fun and soft length. Unfortunately I’m impatient and I’ve also felt my boyfriend’s face stubble against my own face. It hurts. So every now and then, I’ll give us both a treat and shave the supple puppies attached to my torso. We deserve it.

Doing It With Him, Even After a Cheese Binge

Sometimes I black out and eat 2-3 blocks of cheese in my fridge. It happens. And it’s glorious. I was recently recovering from one of these said binges and could tell my man friend was feeling frisky. I don’t know how YOU GUYS feel after eating your body weight in cheese, but I feel how a melted ice cream cone on a sidewalk looks. BUT I am also a fan of DOING IT. So SOMETIMES, I’ll welcome the invitation and just¦ you know¦ breathe heavier than normal. Like a pug trying to swim.

They’re basically mine anyway. What’s HE gonna do with them?

Nod in Agreement When He Talks About Politics

Who are the people you’re talking about, honey? Why is every politician named John? What’s ISIS? (JKJKJKJK) Believe it or not, I don’t actually have the capacity in my brain for heavy news 24/7, but because I am a good girlfriend, I will nod my head in agreement and sometimes even frown as he expresses his opinions on current events. THIS WAY, he gets the outraged support he’s looking for and I get to play out scenarios in my head where I win in zombie apocalypses (spoiler: I always dramatically throw a grenade at some point). We’re both changing the world one very REAL problem at a time.

So get out there, lovebirds! Keep the love alive! Keep it classy and keep it sassy. 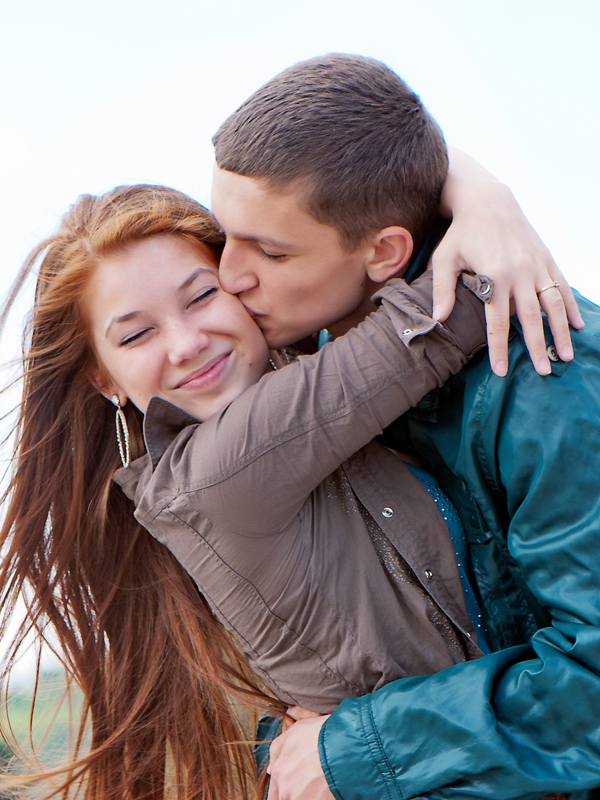 Six Signs You’ve Found ‘The One’ 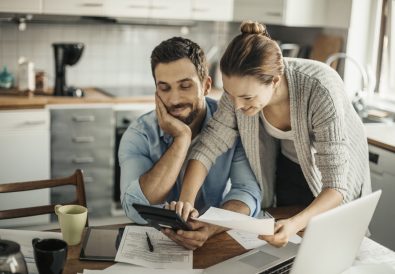