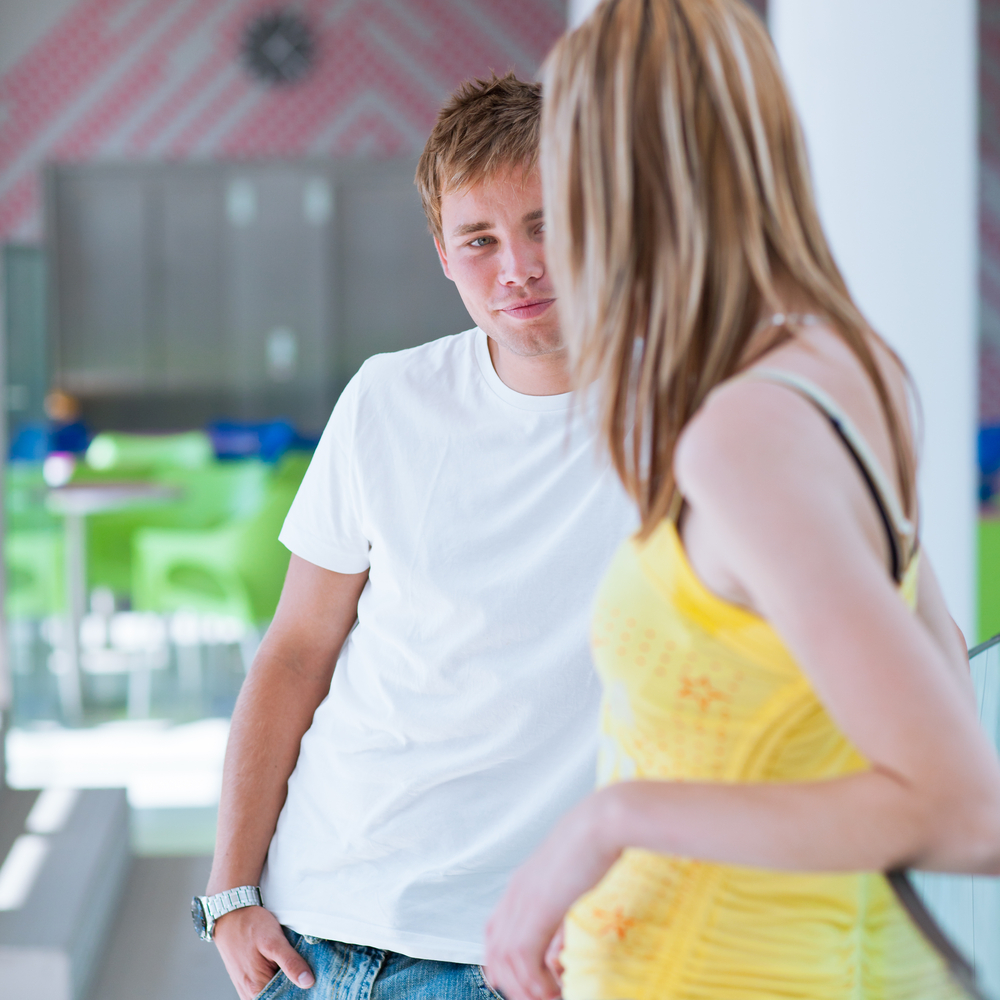 It’s not always easy to tell if a guy is flirting with you, especially if he’s shy. Luckily, when it comes to flirting, body language speaks louder than words. Being perceptive to the way he holds himself around you, where he looks, and how he smiles can reveal a lot. Here are some of the subtle moves a shy guy will use while flirting.

He gets more physical around you If he goes out of his way to touch you, brush your arm, or hug you goodbye, etc., it’s a way of getting a little closer to you. Another way he might get more physical around you will be when he mimics your body language in conversation. For example, if you touch his hand, he’ll touch yours back. If you talk with your hands a lot, he’ll tend to talk with his more too. When we’re talking to someone we’re interested in, we tend to mimic their actions without even realizing it.

He maintains a lingering gaze Do you catch him stealing glances in your direction? Focusing his gaze on you in a room full of people shows that you are the only one on his mind. Men are visual creatures, so the direction his eyes are cast in says a lot.

He can’t hide his smile around you Often, our facial expressions reveal what we’re feeling before our words do. Stifling a grin by looking down or away is a total indicator that he’s into you. Reciprocate that smile with your own and you’ll be inviting him with your positive energy.

He talks to you in a different tone than other people He could be visibly more nervous, more quiet, or even start to ramble. If he talks to you differently than he does with others, then he’s obviously conscious of trying to make a different impression. He will likely be a little more inquisitive with you, or will pay you very specific compliments. Either way, when he’s talking to you, he’s totally focused on you.

Of course there are no concrete rules of thumb for understanding the flirting styles of a shy guy, but if you’re perceptive to his body language and facial expressions when he’s around you, you’ll be better equipped to make an assessment. Be objective and ask yourself if he genuinely acts different around you than he does with others. The bottom line is though, if you think he’s flirting with you, he probably is.

Related Content:
– How to Get a Shy Guy to Ask You Out
– 5 Easy Ways to Know Your Crush
– 10 Reasons Why Nerdy Guys Make Better Boyfriends 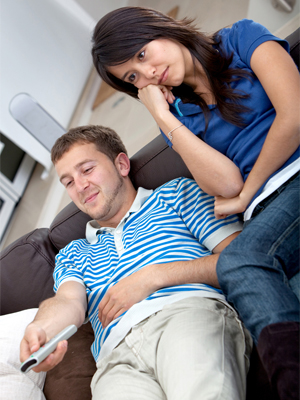 What Not to do on a First Date