A Royal Lesson: Breakup Cues we can Take From Pippa Middleton 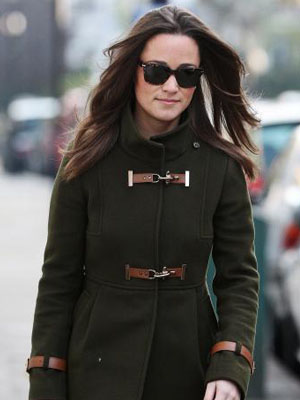 The recent news of Pippa’s breakup with former English cricketer, Alex Loudon, shocked the media and rippled across the royal world. Though even more surprising was the revelation that Loudon was the one to break it off with her. Instead of acting spiteful, Pippa has been batting off the media with poise and upmost maturity. Read on for inspiring breakup advice to steal from this classy lady (even if you have yet to move on completely.)

1. Act polite when in a past suitor’s presence
No matter the reason for the split, once it’s over for good, there is no benefit in acting spiteful. Doing so only toys with your emotions, and gives your past-beau a reason to resent you. Accept that you have gone your separate ways, and maintain a level of respect for one another.

2. Keep your feelings close to you
Whether you’re deeply saddened or bubbling with resentment post-split, don’t feel obliged to explain your breakup to others (and please, PLEASE do not publicize it on a social media network.) Pippa managed to keep her emotions at bay, despite persistent media outlets and paparazzi, so why create your own public frenzy? Find comfort in those closest to you”Pippa spent the weekend with Kate and Prince William” and you’ll be able to move on quickly, and privately.

3. Maintain composure
While we don’t know the exact reasoning for the couple’s breakup (some claim Loudon couldn’t handle the baggage accompanying Pippa’s celebrity status) at the end of the day, it doesn’t matter. It doesn’t matter because Pippa acts graceful, and seems almost unaffected when in the public limelight. If you don’t give people a reason to think you’re hurting (even if you are), they will stop talking about it. Let others admire your strength, so you grow to understand the composure you’re capable of carrying.

4. Don’t take it personally
Sometimes it’s more-or-less expected, and other times it hits you like that rubber ball you never saw coming. Regardless, it’s never pleasant to be breakup blindsided. What can be pleasant? How you choose to handle it. Show your ex-man he made a poor choice by moving on, and don’t constantly press him for an explanation. A confident woman such as Pippa is quite aware of the many other men out there who understand (and admire!) her hectic lifestyle. She was even spotted with a mystery man at the ATP World Tennis Tour this past weekend. Go Pippa!

5. Keep yourself busy
Every girl deserves to have a mourning period. The concept of moving on just wouldn’t be the same without one. However, once that much-needed weekend of tears and sugary-sweets has come and gone, it’s time to fall back into your usual daily cycle. Can’t conquer all those goals you’ve been putting off for months by lying in bed all day, now can you? It was recently announced that Pippa will receive over $600,000 for her party-planning book for women. Yes, there are some aspects in Pippa’s life we can never emulate, but hey, she’s pursuing her dreams¦ and nothing in her life is holding her back. 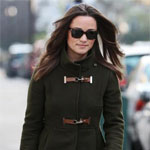 Related Content:
– Relationship Lessons to Take from Will and Kate
– Lessons Learned from Bad Ex-Boyfriends
– What We Can Learn From Celebrity Relationships 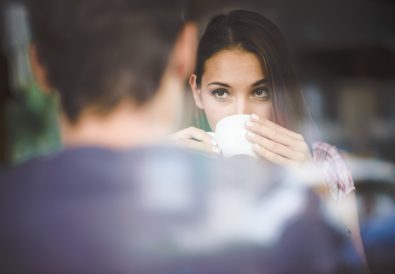 Why We Can’t Be Friends Right After a Breakup 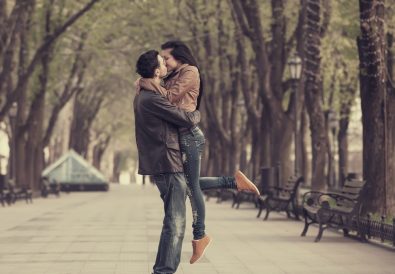 29 Things to Do Other Than “Netflix and Chill” 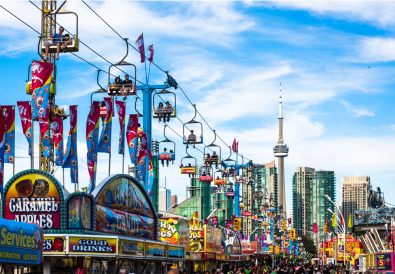