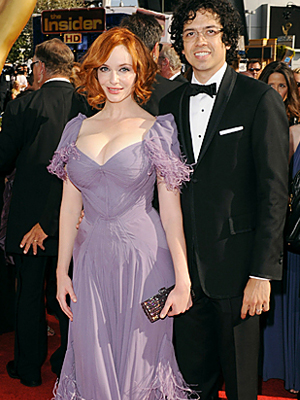 We have come a long way since 80s cult flick Revenge of the Nerds, that starred a cast of bumbling stars who couldn’t get a date if their life depended on it. But Christina Hendricks, the knockout star of Mad Men, is case in point of a new trend sweeping Hollywood: dating nerds is HOT. Her hubby, Geoffrey Arend, may be ho-hum in the looks department, but he oozes sex appeal. How come? Hendricks says he wooed her with his sense of humour: “He always makes me laugh.”

Take a quick look around Tinsel-town and you’ll see that Geoffrey Arend isn’t the only nerd scoring the knockout. There are plenty of sexy nerd types emerging as the new heartthrobs: Jonathan Schwartzman in Bored to Death, Jesse Eisenberg in The Social Network, Michael Cera in…anything. The days of hot smart girl + hot dumb guy are over. Finally, someone is paying attention to what women really want: He’s smart, he’s hilarious, and he’s tech savvy enough to start a billion-dollar company: it’s the real Revenge of the Nerds!

Here are 8 reasons to give the nerdy guy a chance for romance:

1. A nerdy guy can be an excellent listener (except when he’s trying to put the final touches on a guild in World of Warcraft); Spending so much time as the quiet observer in social situations has given him lots of thoughtful insight.

2. The nerdy guy may not be the life of every party, but he’s the one you want to be sitting next to for the side-splitting commentary while the Ed Hardy-wearing d-bags compare spray tans and share protein shake recipes.

3. The nerdy guy is no cookie-cutter Ken doll-type in the looks department. He has that fascinating Clark Kent factor just begging you to find out what’s beneath that skinny tie and those heavy-framed glasses.

4. The nerdy guy is no stranger to raised eyebrows over his non-mainstream hobbies and enjoyment of science fiction and comic book conventions. The benefit for you is that he’ll be more open minded about the unique things you enjoy, and he won’t mind joining you for that new post-modern exhibit at the art gallery or an edgy fringe festival show.

5. The nerdy guy is a gamer, but not the kind that’s going to make you crazy wondering what your relationship status is. His love of strategy games like chess and Risk means he thinks ahead and plans for the future – one that includes you.

6. The nerdy guy is also as career-focussed as you are: Probably accepted into a prestigious college, which led to his recruitment by an equally impressive company, which definitely means this is no deadbeat musician/artist/actor living off of the loose coins he finds in the couch. There is no such thing as a broke Aerospace Engineer.

7. The nerdy guy is certainly too shy and awkward to approach you, but your reward for looking beyond the sea of Emo-rons and hipsters is a guy with no false front, just confident enough to let his nerdiness shine.

8. And finally: Passion. The nerdy guy has literally been studying chemistry and physical science his whole life, and absolutely nothing will top the lava-hot drama of sweeping those glasses off his face and flinging them away for a super hot movie-moment kiss! 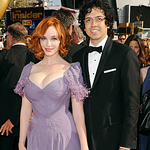 Related Content:
– Younger vs. Older: Which Guy is For You?
– How to Tell if He’s Marriage Material
– Why It’s Fun to Date Your Opposite 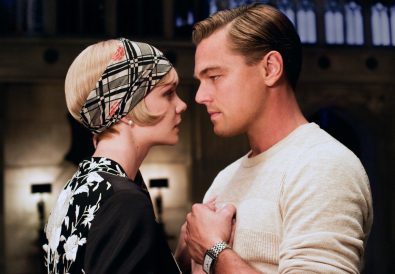 What Celebrities Say Just as Theyâ€™re About to Kiss You 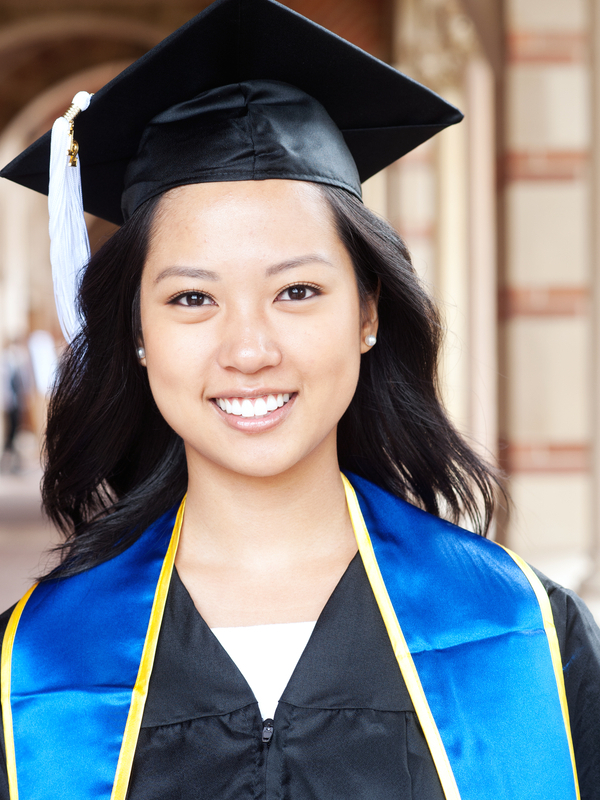 How to Stay Positive After Graduation