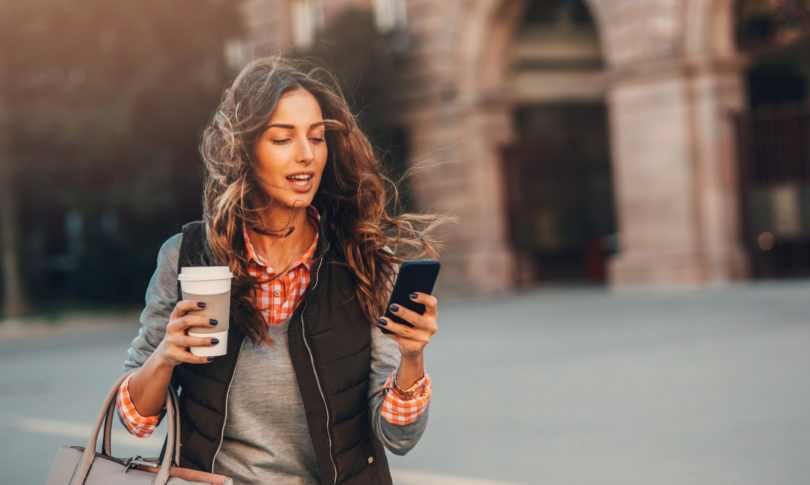 The other day, I was scrolling into the abyss of my Instagram feed, as one does, and found a meme that read, “Don’t ever try complimenting me by insulting another woman,” which stopped me in my tracks. Because, hell to the yes.

This is something that seems so basic, so innate, so essentially humane. And yet here I am, writing this piece, a gentle reminder – if you will – on why we as women need to live and breathe this motto, and how we need to maybe go as so far as to step away from another who wants to create a not-so-constructive conversation, through their judgments of another.

Have you ever gone on a date with a guy who ends up talking negatively about his ex? How she’s crazy. A liar. A nag. A drama queen. A loser, etc.? You know, that usual list of adjectives insecure men seemingly use to try to show the girl they’re with that “they’re better than” the last one. They are more prized.

Well, fuck that noise. When a man talks about his ex in a belittling way, that’s our cue to bid him adieu.

And though that example seems sensible and ever-so-obvious, we oftentimes put up with — and indulge in — this sort of behaviour with our female friends, acquaintances and the like. It’s a tale as old as time. We get together with a friend or a group of friends and engage in gossip. It may seem harmless, and it’s done so predominantly in cultures all over because it gives us the illusion that we are connecting and bonding with another, and yet, it’s a behaviour we need to not only be more mindful of, but to change.

We’re better than this, babes. We’re better in solidarity with one another and gossip or takedowns of other women don’t help anyone. They just preserve this old adage that to get ahead we need to knock others down, and that’s just so outdated. (See: “Shine Theory,” a term coined by the ladies behind the “Call Your Girlfriend” podcast, Aminatou Sow and Ann Friedman. They believe in collaboration over competition and that “when one of us shines, we all do.”)

International Women’s Day was last week, but we believe it should be celebrated every day. To that end, today is the perfect time to give love to those who motivate you — those fierce AF women who may be in direct competition to you, but keep you on their toes by motivating you to be your best, because they’re being their best.

It’s so easy to judge others, especially women, whether it’s for their appearance, or whatever else, but when we take part in this, we’re showing others that we are weak. That we’re insecure. As Bernstein writes, “Whatever we dislike or resent in another person is a reflection of something we dislike in ourselves or a representation of a deep wound we’re unwilling to heal.” She says that when people trigger our wounds, we judge them instead of accepting that our discomfit is actually about us.

Many of us – myself included – take part in gossip culture on the reg, as a way to form bonds and forge friendships, and do so with such ease, without realizing what’s really going on deep down within us. Without realizing that we really should be coming together and praising other women as our counterparts instead of knocking them down.

So next time you admire another woman, or someone inspires you, motivates you, and makes you smile, reach out to them. Share their work, comment on their posts, compliment them, and spread the positivity and girl power we so very much need. We’ve come so far, especially in the past year or so when it comes to coming together in solidarity as a goddamn tribe, but we still have a long way to go.