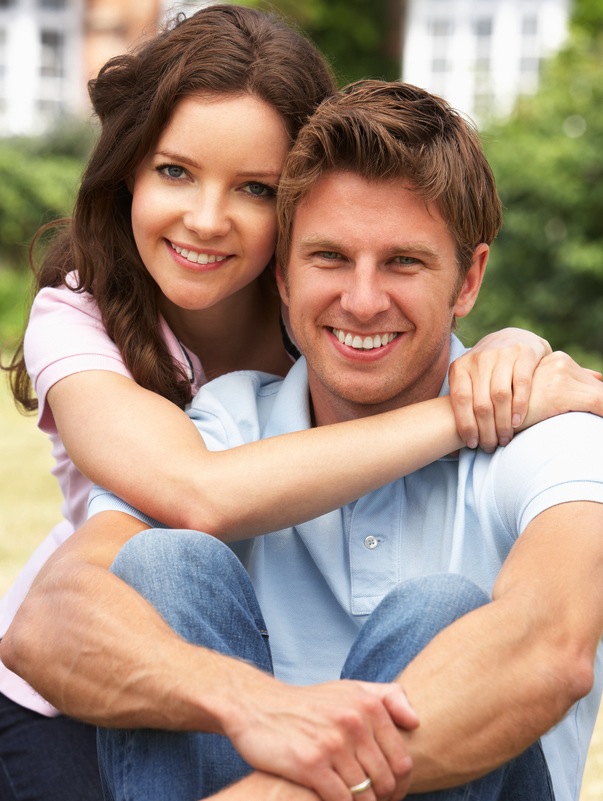 Is separate living the key to everlasting love?

You’ve walked the aisle, you’ve said the vows, you’ve ate the cake and drank the champagne and danced the night away.Then you jetted off on a dream honeymoon and now you are home — but you’re new husband isn’t carrying you over the threshold. Oh no, you are walking over that all on your own.

Living in an entirely different home from your new spouse.

Believe it or not, there are actually MILLIONS of married couples across North America who are living separately. And it is working. Here we took a look at two ways you and your partner can make it work¦and two ways it’ll never work, when it comes to being married but living apart.

When it could work…

When you simply don’t live well together
Y’all might be all kinds of Beyonce-esque “Crazy In Love” but maybe he has habits that drive you insane? Or maybe you are a night owl and he’s a early bird? Or maybe you both just spent too many years flying solo to be able to cope in such close quarters with someone else? Whatever it is, as long as there is a strong connection of love and trust, there is no set rule to marriage that says you HAVE to live under the same roof. Always remember this.

You know it isn’t permanent
For many couples, living separately is an adjustment period or a factor of circumstance (such as career choice or something as simple as sleeping patterns). For some it can last months, for other it can last years, but for the couples who pull this off successful, many of them know that eventually they will live with their partner — at a time when it works best for both of them — even if that is after 25 years of marriage.

When you have deep-seeded problems
Don’t look at living separately as a solution to your problems. It should be a compromise, in order to find a balance that works for you both, not a means of “getting away” from your partner and your issues. Long story short — if the rent money would be better spend on couples therapy, living separately is probably not the best move. That is called a “separation” friends, not “separate living.”

When you’re in an open relationship
Sure, it might seem logical that if you are going to have an open relationship, that you each have your own residences to, um, be “open” in. Not the case. The point of an open relationship is to allow a couple to continue to explore options while remaining committed to one another as a couple. We hate to be the barer of bad news, but if you’re living separately and getting between the sheets with other peeps, you’re single. End of.

Related Content:
– Newlywed Bliss
– Would You Let Your Groom Plan the Wedding?
– The 5 Lessons Divorced Singles Learned About Marriage