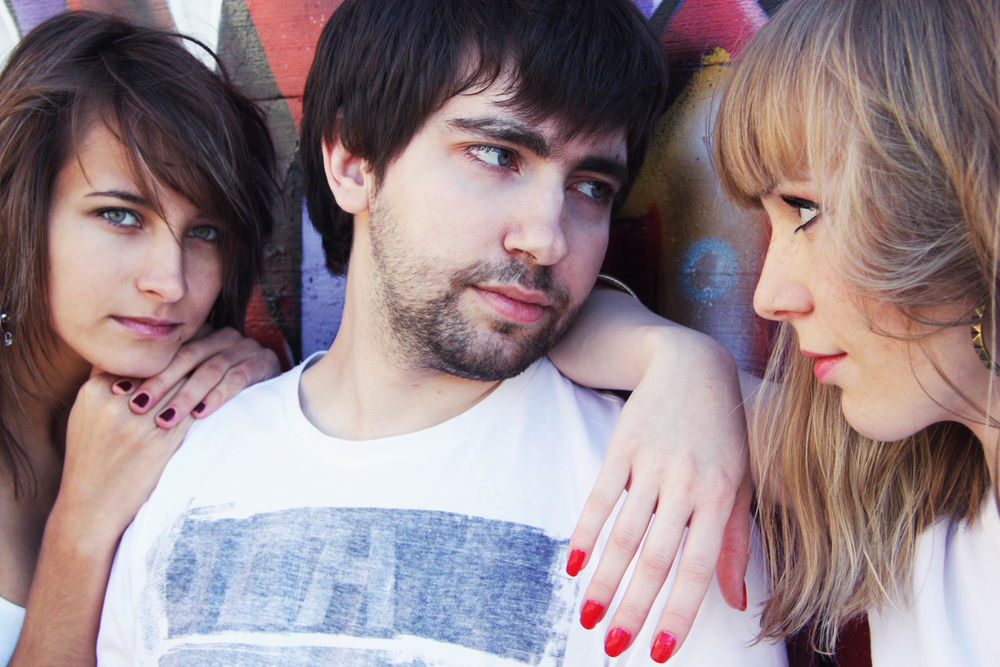 The myth that men and women can’t be just friends is about as outdated as Modrobes, and assuming so can be equally ugly.

But no matter how much society progresses, the fact is, jealousy is sometimes unavoidable. We’re here to tell you that your boyfriend having a female best friend isn’t the end of the world and can actually be a good thing. If you aren’t convinced and would much rather he focus all of his time, energy, and attention on you and only you, well…you need to get real.

Here are some tips for dealing with dating a guy whose BFF is a girl, so that all three of you can have a happy and healthy relationship.

Step one: get to know the girl! Your boyfriend obviously likes her for a reason and you should understand what that reason is. He will appreciate the effort you put into it and love you even more for accepting his relationship with her. Ask her for some one-on-one girl time so that you can have a chance to put any of your worries at ease. Chat over a coffee (or better yet, a drink) and bond. Be open and honest with her and she will likely do the same. Ask what questions you need to and express to her how you’re feeling so that she is given a chance to respond and alleviate any concerns you might have. If you know the basis and nature of their relationship from both his side and hers, you will feel much better about it. Not only will it make potential hang-outs more comfortable and enjoyable, you may actually find yourself making a new friend in the deal.

Accept the fact that she has probably been around a lot longer than you have and is an important part of your boyfriend’s life. That doesn’t mean that she is more important than you, but you can’t expect the guy to completely erase an integral part of his past and present. Think of how you would behave if his best friend was a guy…and then behave that way. Just because she is a girl does not mean that she’s competition. And think of how you would want him to treat your relationship with your best friend. Though you two should be each other’s number one for sharing secrets and expressing your feelings, there are lots of times when your best friend is the one you need to go to. You don’t need to know every little detail about every little conversation they have. If it is something you need to know, trust that he will let you know. And don’t forget “ she might have his past, but you have his future.

Equally important to respecting their relationship is having yours respected too. This is crucial for your comfort and sanity. Though it may have been acceptable for your man and his BFF to express their love for each other in various ways before you came along, you don’t want to be made to look or feel secondary to another woman. He should sit next to you, not her, and he should call you first for advice, not her (unless the advice has to do with an issue you two are having “ then outside input is necessary). If something makes you uncomfortable or upset, first assess whether you have legit reasons to feel this way or if you are just letting potential jealousy get the best of you. But if your request is relatively basic, then make it. Chances are that they don’t realize what they’re doing, since friendliness between the sexes can often come off as flirtatious, and often, old habits die hard. Setting reasonable boundaries will make sure that all relationships continue pleasantly with minimal conflict.

Remember he chose you

Even the most confident women in the best relationships can feel insecure at some point. In these moments, stop and remind yourself that your boyfriend chose you over all other women, including his BFF. There is a reason they aren’t dating, and there’s a reason you two are. Though they may have awesome chemistry in terms of friendship, it likely ends there. You are the one he wants to share his bed with, you are the one he has his most intimate moments with, you are the one he calls his girlfriend. Though they may share certain inside jokes or special moments and experiences that you are not apart of, remember that you and your boyfriend share your own special, exclusive things too. Don’t let jealousy get the best of you because really, you don’t have anything to be jealous of “ you have the love of your man and that’s what matters!

This may seem obvious but it can sometimes be easier said than done. While it may very well be possible that there is some sort of underlying attraction between your man and his BFF, give the guy some credit. Just because he thinks she’s pretty doesn’t necessarily mean that he’s going to sleep with her. There are plenty of hot women walking around in the world “ if your boyfriend has a wandering eye, don’t automatically assume that he’s going to stray. It’s totally natural to be attracted to attractive people, as I’m sure you check out enough cuties yourself. Do you pounce on every sexy dude that walks by? No. So if you are in a healthy, loving relationship, what do you really have to worry about? If there is no trust, there’s no relationship. Give him the benefit of the doubt and please, try not to be so damn paranoid.

Along with trust, communication is an important building block for any relationship. Ask questions. Talk to him. And for the love of God, try not to over-analyze everything. Express your insecurities and ask for clarification when you need it, rather than wondering what exactly was meant by whatever either of them have said or done. Do both you and your boyfriend a favour and don’t make assumptions. Instead, confront any issues you might have calmly, rationally, with a good set of specific examples so that he doesn’t think you are coming out of nowhere with wild accusations. Not only will this help him understand how to keep you happy, it will also build the trust between you two so that you are stronger than ever.

There is just something fundamentally different about friendships with guys and friendships with girls. While hanging with the bros is great, the truth is, guys don’t always give the same kind of support that girls can. Generally, dudes don’t talk as much about feelings or emotions and they may not necessarily be the best at giving relationship advice, especially when it comes to understanding what women want. Who better to give advice on girls than a girl? Your man having access to a woman’s perspective can prove truly advantageous to you and your relationship. His female BFF can give him insight that his guy friends can’t, which will be much more helpful to you in the long run. Not to mention the fact that a guy who can have a friendly female relationship is probably going to be a little sweeter and a lot more sensitive than the ultimate man’s man. If he knows how to relate to a girl best friend, he will likely be a good listener who knows how to treat a lady. 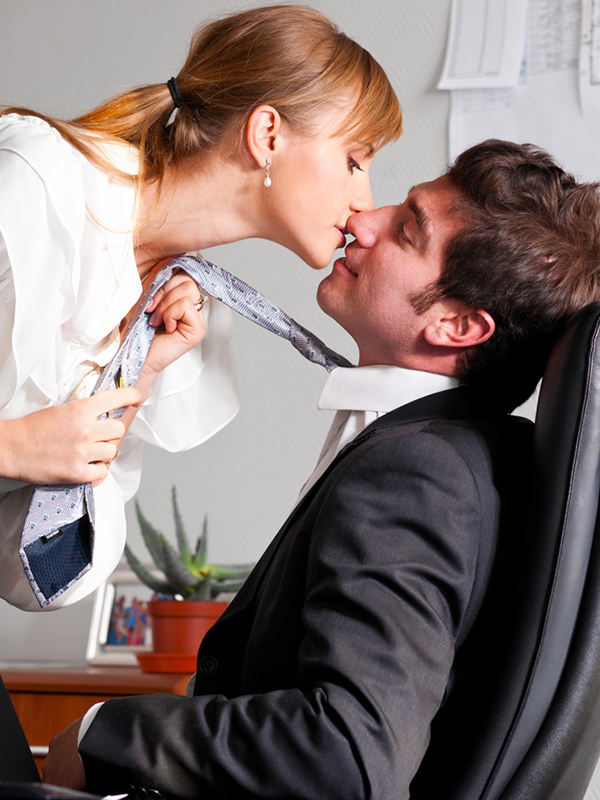