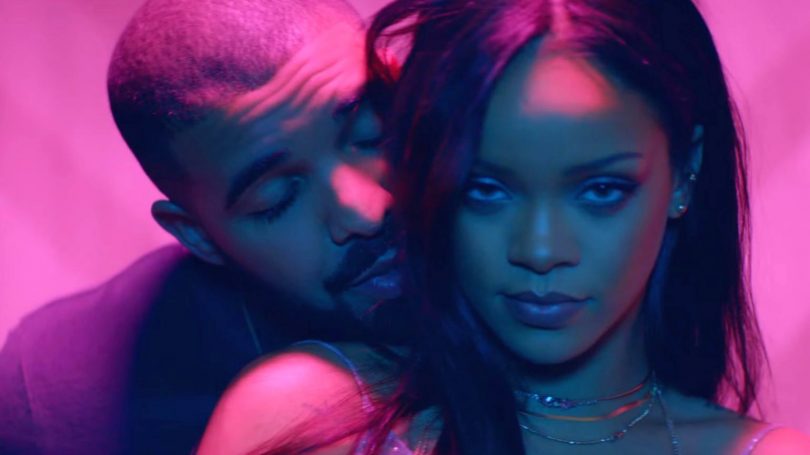 Despite what TV shows and movies tell us, finding the perfect partner usually isn’t an easy feat. Rather than bumping into your dream man or woman randomly at the coffee shop, you’re probably wishing you didn’t swipe right to that scrub you met on Tinder. But as it turns out, it is possible to attract and find your perfect partner, it just takes a bit of work. However, if you’re willing to put in the effort, you can find that person who you’re willing to have a long-lasting, fulfilling relationship with. Here are five tips from relationship therapist, Matt Phifer (yes, one-half behind our new fave dating podcast, Crazy Luv Stories), on how to attract your perfect partner.

Become who you want to attract

“There’s a cliché that opposites attract, and to some extent that might be true, but what really matters is what people have in common,” says Phifer. “People who tend to have similar interests and similar values tend to stay together longer and tend to stay together long-term.” It’s for this reason that you should possess most of the attributes you should look for in a partner, whether it be a physically-fit body, great communication skills or a career-oriented mindset. As Matt says, “like attract like,” which means if you’re looking for someone who’s a homebody, but you love going out and partying, that will probably be a turn-off to your partner.

Become the best version of yourself

“You want to have a busy schedule, you want to have a full life,” says Matt, noting how it’s important to become a person of “high value” to attract that perfect partner. “People who have a full life are a lot more fun, they are easier to talk to, easier to converse with because they’re interesting and you want to know more,” he says. “If you’re not doing anything and you’re constantly sitting on the couch, a) it’s going to be more difficult to meet someone and b) if you happen to meet someone, you’re not going to have anything to talk about.” So before you go looking for your other half, make sure you are fulfilled with your own life as a single lady. Once you realize and embrace your worth, you’ll be that much more attractive to those around you.

“This is big. People nowadays, especially our generation, are very closed off. Unless they want something from someone or unless they see someone they’re physically attracted to, they’re typically not open and that’s a huge, huge mistake,” says Matt. The reason? One, it’s unattractive and two, you never know who you’re talking to. “You might not be interested in them and they might not be interested in you, but you don’t know who they know,” explains Matt. “They might have a son or a daughter or a friend that’s looking and available that they might decide they want to set you up with.” And even though being open may mean being approached by some strange people, Matt says it’s better to have too many people approaching you than nobody at all. So don’t be afraid to smile, and engage with those around you. You never know what may come when you put yourself out there!

Know who it is that you’re looking for

When it comes to finding a partner, Matt says people typically focus too much on the things they don’t want, like a partner who cheats or a partner who is dishonest, which he says is a “huge, huge mistake.”

But even though you shouldn’t be focusing on what you don’t want, Matt says it is important to also write down your list of top 10 deal breakers, so you know not to justify them, even if your perfect partner possesses everything in your ‘pros’ list.

Go to places that make you feel comfortable and confident

“There’s nothing wrong with meeting someone online, but to some extent you still need to get out,” says Matt. So rather than staying home on your couch, get up and go to a place where you feel most confident and comfortable so you can offer the best version of yourself to potential suitors. “When you exude confidence, you’re going to be more attractive to people,” says Matt. And even if you’re a homebody, you should still try to get out once and a while.

One response to “5 Ways to Attract Your Perfect Partner, According to a Relationship Therapist”