How Not to Talk to a Woman in a Halloween Costume 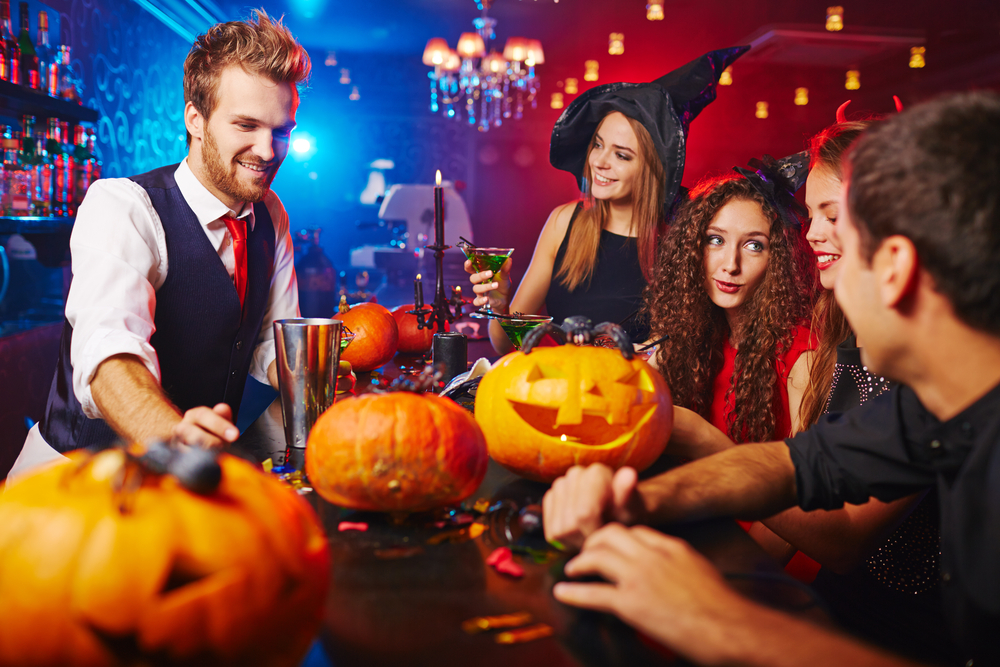 Halloween! A time of year that is fun and also very confusing and also potentially horrible? I don’t know, you guys. I have a lot of feelings about Halloween. The most prevalent? Dread. I dread dressing up as anything other than a somebody wearing a giant horse mask because I’m just very tired of comments from bros trying to seem witty and/or “worth my time.”

And we KNOW those guys. They’ve talked to us. They’ve made us feel uncomfortable, and they’ve probably cornered us, and they’re probably wearing something a sign that says, “Bikini Inspector” or something. (Or worse: they might be dressed as a Ghostbuster, fooling us all with the promise of meeting a Bill Murray or better, a Stay Puft.) They make a comment about “showing more” or “not showing enough” or making a question like, “What are you dressed as?” seem like a threat.

So I am making this. A guide for anybody confused about how they should speak to a woman: Halloween edition. Spoiler alert: the common theme is “like she is just a normal human being.”

But let’s get specific.

1. Costume inquiry: “Oh, what are you dressed as?”

That’s it! Will also, of course, accept “What are you?” and “Who are you supposed to be?” because those are normal questions for Halloween night. That’s why, because they’re normal questions, you should ask them like a normal person. Not, *sips drink/licks lip* “So . . . what are YOU?” Nope! You can just . . . not ask it that way. That isn’t sexy. Especially if my costume is Daria and I am already staring into your soul like I can’t honestly believe I’m at a bar on Halloween. (And if I am at a bar on Halloween, it’s true: I can’t believe it. House party or get out of my face, people. WE ARE ADULTS.) (She said about the children’s holiday.)

OR anything generic. Actually, if you are a dude reading this piece (and if you are: thanks!) remember that when talking to a woman you’ve never met you shoudl talk to her like ANY OTHER PERSON YOU’VE NEVER MET. Especially if they’ve given you zero to negative signs that they’re interested in anything but a polite nods. Odds are, you are strangers. So if you think this particular stranger’s costume is the greatest thing ever, say that! Say THAT. Do not say, “I love the way it looks on your body.” Do not say, “You look hot in that.” (I mean, if you have been OBVIOUSLY greenlit for flirting-and-more, that is your and her business, but this isn’t a guide for having the sex. This is a guide to not making us all want to collectively bury ourselves in sand.) One time somebody said to me “Nurses are hot” because I was dressed as Dr. Izzie Stevens from Grey’s Anatomy and he asked about it, so I said, “I’m a DOCTOR” and continued dancing to hits from the mid-2000s while he was ignored. (So watch your TV, son.)

So say you just saw the BEST Joker costume in the world (I mean, that was six years ago now but hey — it’s a classic) and if you don’t talk about it to the person wearing it, then DAMN. Your life will be ruined, and you will die. (I mean, it won’t and you won’t, but let’s cover this.) Cool! COOL. Compliments are great. So talk about that wig and that jacket and maybe, if everyone seems happy to continue talking, bring up how much we all miss Heath Ledger. All of this is wonderful and humanity is magic, and I believe in a thing called love, and can we pretend that airplanes in the night sky are like shooting stars. But if you are obsessed with that costume, and you are NOT getting anything back, then it’s time to hop in your metaphorical school bus and drive away from the Gotham City Bank. Who knows why the person doesn’t want to talk. What matters is that they do not want to talk. Halloween doesn’t give anyone an excuse to prolong an uncomfortable situation or to force opinions on another person. I’M SORRY — even if they’re about the Joker. Let us move on, my friends.

Look. If somebody says “FEEL!” and hands you the fabric of whatever it is they’re wearing, do it! Feel. FEEL THE FABRIC. But, even when I was wearing my enormous Pamela Anderson hat ten years go (which had FEATHERS, for heaven’s sake), I can’t tell you how uncomfortable it made me to have guys coming up and just touching it as a means of starting conversation. “I love way this feels!” EW. EWWWWWW. Get out of my space! I DID NOT INVITE YOU INTO MY SPACE. I don’t care about how it made you feel! It feels great, right? COOL, BRO. Buy one of your own for the $15 I spent on my own at the novelty store. “But Anne!” says the token contrarian. “Maybe you shouldn’t have dressed like PAMELA ANDERSON if you didn’t want sexual attention!” and to that I say ughhhhh NOOOO. I will dress how I want. I will wear all the synthetics in the world. And fabrics or costumes don’t come with “touch me” and/or “harass me” invitations, so who’s REALLY out of line now? (The hat-happy bros, obviously.)

So the moral of the story is this: if you see a woman wearing a Halloween costume, talk to her like she is a human being. Or, if it helps, talk to her the way you would like somebody to talk to you. Because odds are, most people don’t want strangers pawing at your clothes and confusing Izzie Stevens with being a nurse. Both offensive and embarrassing. 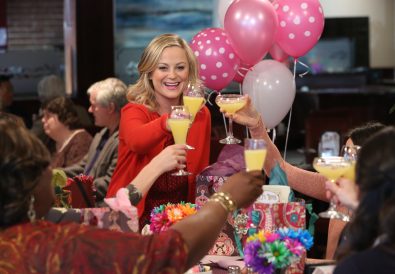 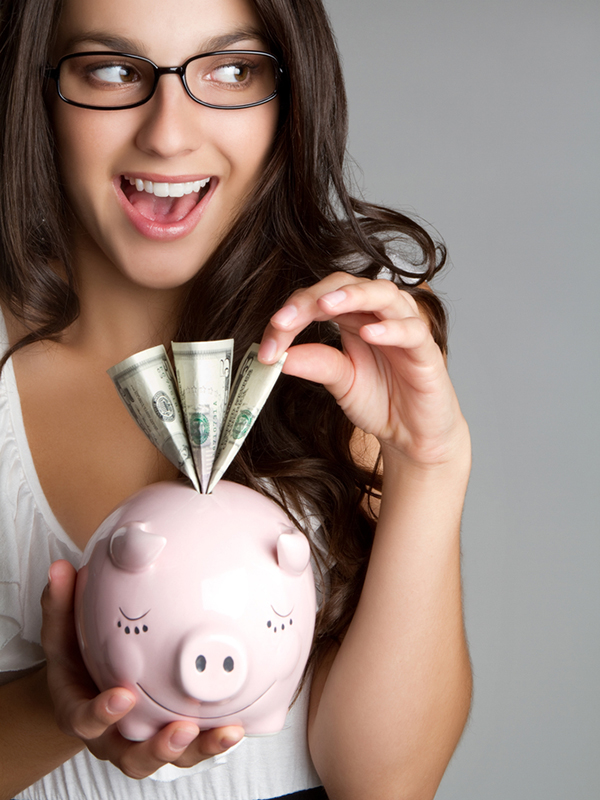 Sneaky Ways to Save 25 Bucks Per Week

What Are You Fighting For?