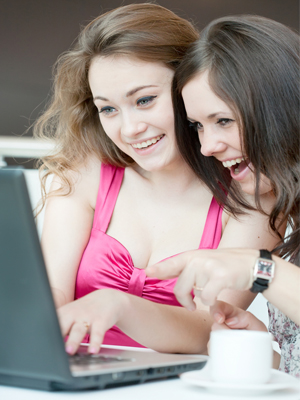 Unless you’re a real jerk, you probably think you’re a good friend. Once you’re out of high school, it’s not too hard to be one. But even if you’re a birthday-remembering, call-in-the-middle-of-the-night, send-flowers-for-breakups, all-around-reliable bestie in real life, you might not be such a great friend when it comes to Facebook. Here’s how to make sure you’re as good a friend online as you are in real life:

Say it in person:
Your status updates are not the place to air your grievances passive-aggressively.

Edit your photos before uploading:
Does your friend really want to share that blurry shot of herself with her eyes closed, halfway through a giant bite of her 2am bean burrito? Do you need to upload every photo where your beautiful friends vaguely resemble many-chinned sea monsters? There’s no award for posting the most photos to Facebook, so be discerning in the ones that you share.

Edit your photos again:
You guys had such a fun time on your vacation! But remember, the camera adds 10 pounds, and the Internet adds about 15 more. Rule of thumb: if she hasn’t posted a photo of herself in a bathing suit, you probably shouldn’t either unless you’ve obtained her expressed written permission in the presence of a notary public.

Don’t play tag:
There are few things less terrifying than an email from Facebook saying that someone has tagged 17 photos of you. A photo of you on Facebook is one thing, but a photo of you that identifies you by name and is available for your entire social network to see is another. Trust that if your friend wants that photo of themselves doing a keg stand at a bachelorette party available for their parents eyes to see, she’ll tag it herself.

Mind your business:
Good friends share in each other’s trials and each other’s joys. But she probably wants to be the one to announce her own pregnancy/engagment/new job. If she hasn’t posted about her life news herself, you shouldn’t either.

Mind your own business, too:
The status update box will always be there for you with a blinking cursor, urging you to share the most mundane details of your life. Your friends need you to resist the urge to fill their news feed with each of your passing thoughts. The more often you post your opinions on reality show contestants and the long line at your coffee shop, the less often they want to listen to them, online or off. 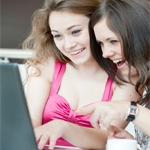 Related Content:
– Are You Guilty of These Social Media Mishaps?
– The Girl Code Guidelines
– Ways to Find New Friendships 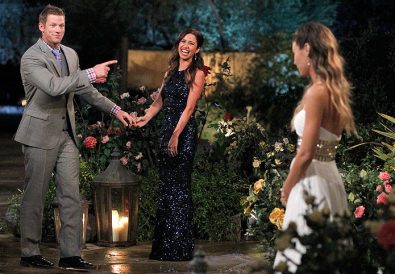 Dating: To Creep or Not to Creep?