It’s happening – you’ve finally met the guy that you are ready to bring home to mom and dad this holiday season. He’s smart, he’s funny, you know your parents will love him, and best of all…the two of you can’t keep your hands off one another. A good thing on an average day, yes, but not so great when you have to spend an entire extended weekend sleeping in separate beds because your parents still haven’t grasped the concept that you are no longer 15-years-old. Alas, we’re here to let you in on a few holiday hook-up tips:

You will never keep track of your parents schedule the same way you will on a weekend like this – mom and dad are popping out to grab a few groceries? Do you want to come with? No, you’re suddenly feeling exhausted. You’re just going to stick it out on the couch and watch a movie together. As soon as that door closes it is your duty to use this time wisely. Do not waste it.

First things first, you want to be very prepared for sex at the parents place. This includes very specific things like bringing your own condoms and then bringing something to stash used condoms in. Yeah, sounds gross but the last thing you want is to have the family dog dishing out dirty condoms from the bathroom garbage bin. You can thank us later.

Do it in the shower

Literally, we’re pretty sure that shower sex was probably invented by someone who was home at their parents for a weekend with their significant other. If you’re one of the lucky few who have a bathroom that is separate from your parents, then use shower time wisely. Even if you have to do the fake out and have one “sexy” shower and then turn off the water and five minutes later get back in to “clean off”.

Turn up the tunes

If you’re going to go down the route of getting frisky in your childhood bedroom than make sure you’ve got a stellar soundtrack to along with it. No, this is not the “Sexual Healing” style playlist, this is the “Hey mom, we’re just listening to all my dorky old CDs, don’t come in!” style playlist. Think Backstreet Boys and Hanson and Smashing Pumpkins to name a few.

Can’t relive your teenage dreams in your bedroom? Don’t fret – take a hint from your real teenage years and sneak into the basement to “watch a movie” with your guy. Turn up the volume (not too loud, you want to hear them if they come down to surprise you) and snuggle up under a blanket on the couch. If this doesn’t make you nostalgic for the days  past, we don’t know what will. 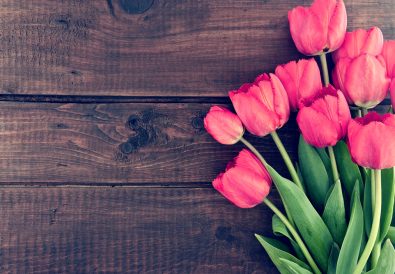 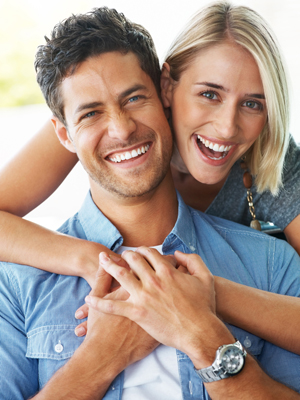 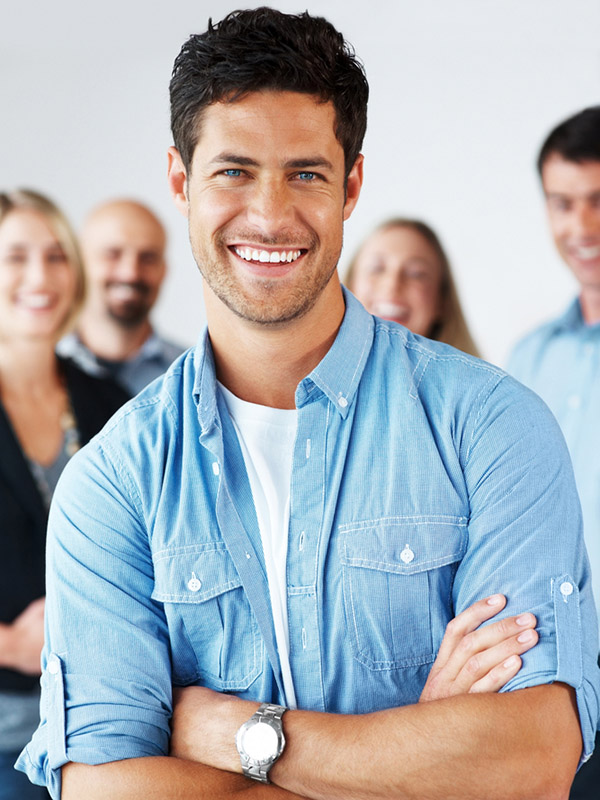 Tips for Meeting Your Partner’s Friends