We’ve all had them, astonishingly bad first dates. Although in the future they become comical anecdotes about why we shouldn’t meet people online or allow your friends to set you up on a blind date, they can also be a reminder of how tough the dating world is. Who knew guys could be so incredibly clueless when it comes to the dos and don’ts of dating? For example, don’t ask us out and then expect us to pay for your popcorn at the movies and furthermore, don’t send us a booty call text ten minutes after you’ve dropped us off. Here are some horrific first date stories from our readers:

“I got a text message from the guy, ten minutes after leaving a lousy date that said, ‘If you want to get laid I can be there in 20 minutes.’ Definitely not a winner.” – Rachel from Toronto.

“I let this guy take me out; we decided to go to see a movie. Movies are generally a bad first date idea because you do not get to really know someone just sitting beside them staring at a screen. He decided we would go see Saw 3D, never asking my opinion on a film. He did pay for my ticket or offer to buy me any snacks. During the film there was a scene where one of the actresses was on all fours and he leaned over and said to me ‘she looks good like that.’ Needless to say that was the first and last date!” – Caitlin from Toronto.

“We were eating at a restaurant and the guy I was with told me a really funny joke. I had just taken a bite of food and was washing it down with water and couldn’t resist the temptation to laugh and ended up spitting the food/water mix all over the table. He didn’t call me for a second date.” – Ashley from London, ON. 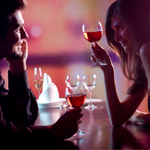 Related Content:
– What Not to do on a First Date
– Budget-Friendly Date Ideas
– The Worst Places to Meet Guys 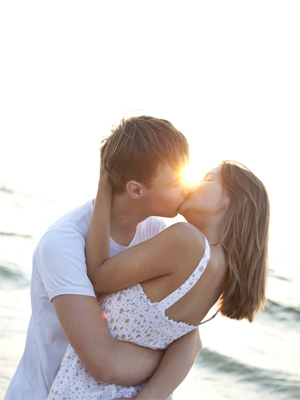 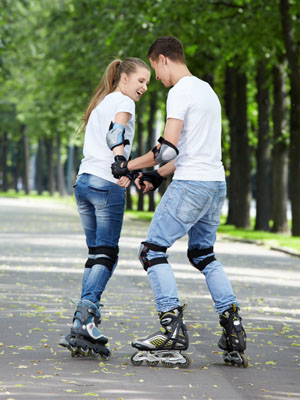