The colder weather and longer nights are best spent with popcorn and the girls. Trade in your pumps for pyjamas and cuddle up with your favourite friends and movie stars. There are endless films to choose from that are targeted towards women from rom coms to musicals and teenage movies. But chick flicks don’t always need to be so stereotypical; they can still be indulgent without being predictable. Let the only cheesy thing about girls night be the brie and opt for these chick flick alternatives:

Amelie 2001
An endearing yet sheltered girl secretly involves herself in the lives of others, while consequently ignoring her own desires for true love. Filled with the magical beauty of Paris, and a young woman’s passionate perspective, this charming French film will inspire daydreams and laughs.

Love with the Proper Stranger 1963
When a sweet sales girl (Natalie Wood) tells the musician she had a one night stand with (Steve McQueen) that she’s pregnant, both their lives change overnight. With substantial questions and opinions regarding marriage and women’s rights, this film goes beyond the chemistry and eye candy of the lovely leading actors.

Clueless 1995
Designer wardrobes, ragin’ parties and totally awesome tunes make this satirical comedy a riot to watch with the girls. Much more than your average high school movie, this flick speaks to a generation of teenagers while exposing and reflecting on them all in great fun.

Breakfast at Tiffany’s 1961
A struggling (yet very handsome) writer moves into a Manhattan brownstone and meets an interesting young woman. You’ll praise Audrey Hepburn’s performance as the alluring and eccentric Holly Golightly, but be prepared for Moon River and George Peppard to be stuck in your head all day.

Pretty in Pink 1986
Andie (Molly Ringwald) is an outcast at her school but in love with the popular preppie boy, Blaine (Andrew McCarthy). Written by the legendary John Hughes and with a soundtrack including The Smiths, OMD and The Psychedelic Furs, this film will make you feel like teenage girls all over again.

Love Actually 2003
Mainly set in London, the movie oozes with English charm as a delightful collection of love stories unfold over the holidays. An adorable cast of actors include Hugh Grant and Colin Firth, providing enough British boyfriends and romantic scenarios to tickle any girl’s fancy.

Death Proof 2007
A group of fierce and gorgeous girlfriends get revenge on a psychotic stuntman after he has stalked and attacked other beautiful young girls. Filled with long legs and long island ice teas, fast cars, pink shirts and a striptease, Tarantino takes you on an intoxicating ride through the guilty pleasures of 70’s slasher cinema. 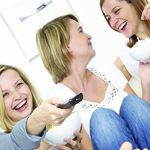 Related Content:
– Classic Date Night Movie List
– What NOT to Say to Your Single Friends
– Ways to Find New Friendships 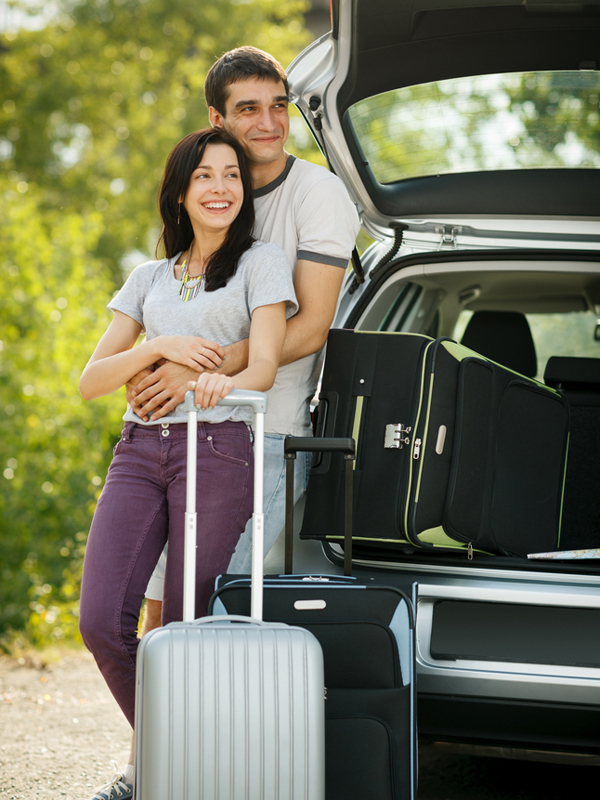 Headin’ for the Love Getaway 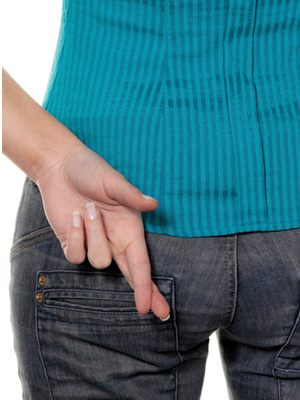