Advice on how to Stay Friends with Your Ex 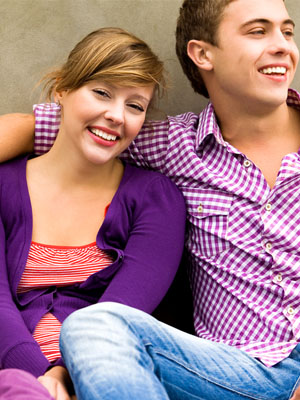 So, you’ve both agreed to call the whole boyfriend-girlfriend thing quits, but you still want to be in each other’s lives. Staying friends with your ex after you break up can be tricky, but it’s not altogether impossible. Here are some tips on how to keep things friendly, instead of nasty, after the relationship ends.

DO: Cool Off
After any break up, there’s always a mourning period. Just because things didn’t work out, doesn’t mean that the other person wasn’t an important part of your life while you were together. After you’ve officially decided to part ways, give each other some breathing room to get past the hurt, and work through any issues you may have. This doesn’t mean completely lose touch, just make sure you put some distance between you, and try not to see each other every day, as if you’re still in a relationship. You’re going to need some time to start to move on before you even begin making the shift to the friend zone.

DO: Keep In Touch
Just because you’ve stopped kissing, cuddling and saying, I love you, doesn’t mean you don’t still care about each other. Keep your ex posted on all the big news in your life, take the time to hang out with him when you can, and just enjoy each other’s company. Sure, you two may not work romantically, but those same qualities that drew you together in the first place are still there, and there’s no reason why you can’t appreciate them now” sans all the demands and pressures of a relationship. It may take time to get over the initial awkwardness, but once you start seeing each other as strictly friends, you may find that you have a lot more fun together than you ever did when you were a couple.

DON’T: Talk About Other People Right Away
Yes, you’re both single. It happened the second you ended it, but that doesn’t mean you should talk about it” at least not right away. You don’t want to hear about his rebound one-night-stand, so don’t tell him about the horrific blind date your best friend set you up on. Even though it’s over, you still have to respect each other’s feelings” and talking about other people right away is bound to cause some ripples. You both know you’re out there, but you don’t need to swap the deets of your exploits just yet.

DO: Move On, and Don’t Be Surprised When He Does Too
Although you probably shouldn’t rush into talking about a new relationship with your ex, that doesn’t mean you shouldn’t move on. When you feel up to it, start dating other people and don’t be hurt when you find out that he’s doing the same. There are reasons why the relationship ended, and when it comes down to it, you should both be able to put immature jealousies aside and root for each other’s happiness.

DON’T: Sleep Together
Whatever you do, don’t make the mistake of adding benefits to your post-relationship friendship. Absolutely no good can come out of this. Not only are you asking for a broken heart, but you can also kiss any chance at an actual friendship goodbye. So, unless you’re both positive that you want to get back together, don’t complicate things by hopping in the sack with your ex” unless you want to become ex-buddies too. 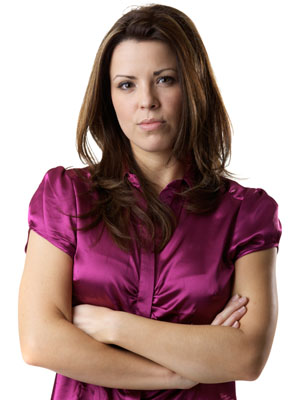 What Women Should Never Say to Other Women 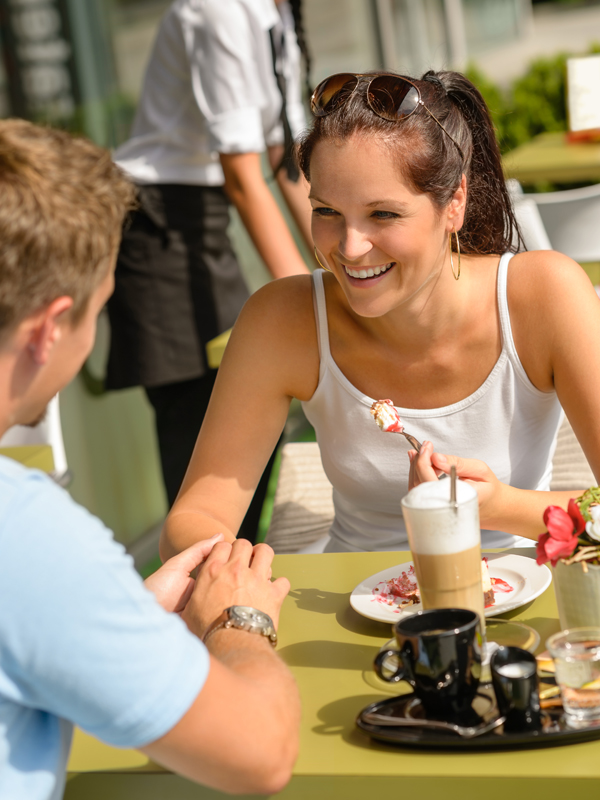