by 29Secrets Author
Relationships
No comments 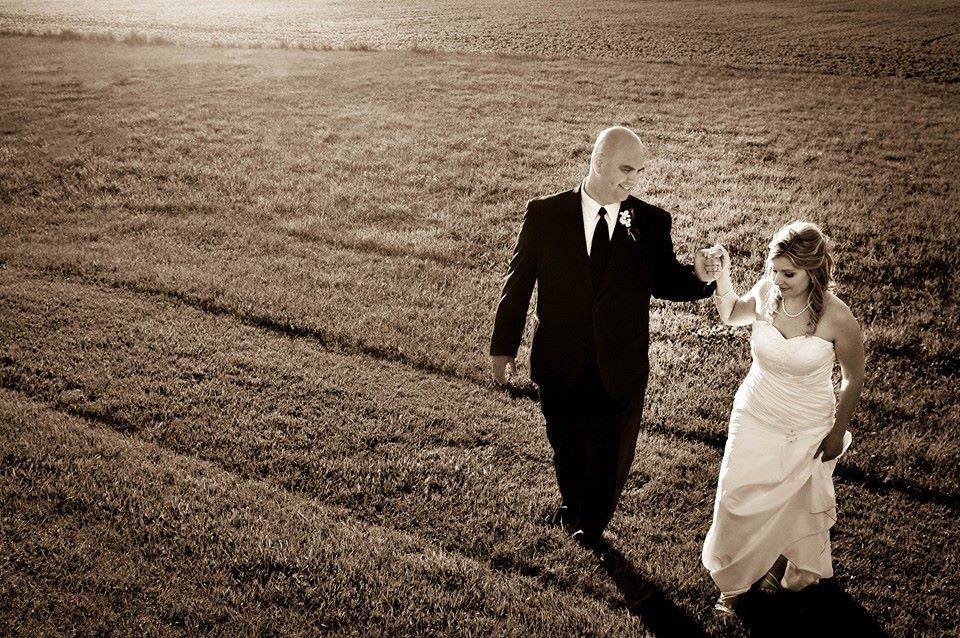 Unbeknownst to Jenn, Kyle had managed to successfully and secretly plan their entire wedding day right down to the very last detail. All that Jenn had to do was say yes.

I have personally known Kyle for several years now. When he told me last year that he was getting married, and that it was going to be a complete surprise for Jenn, I thought it was pretty much the most amazing and romantic idea ever. I was lucky enough to go to the wedding, which went off without a hitch. Kyle truly thought of everything “ he even had a bunch of coloured flip flops labelled Dancing Shoes in the women’s washroom for that part in the night where the heels finally need to come off. Talk about a thoughtful man, eh?

It was a beautiful ceremony and an awesome party. Their story is just so wonderful that in honour of their upcoming anniversary, I thought it would be worth sharing. Read on for my Q&A session with Mr. and Mrs. Arsenault about their special day. 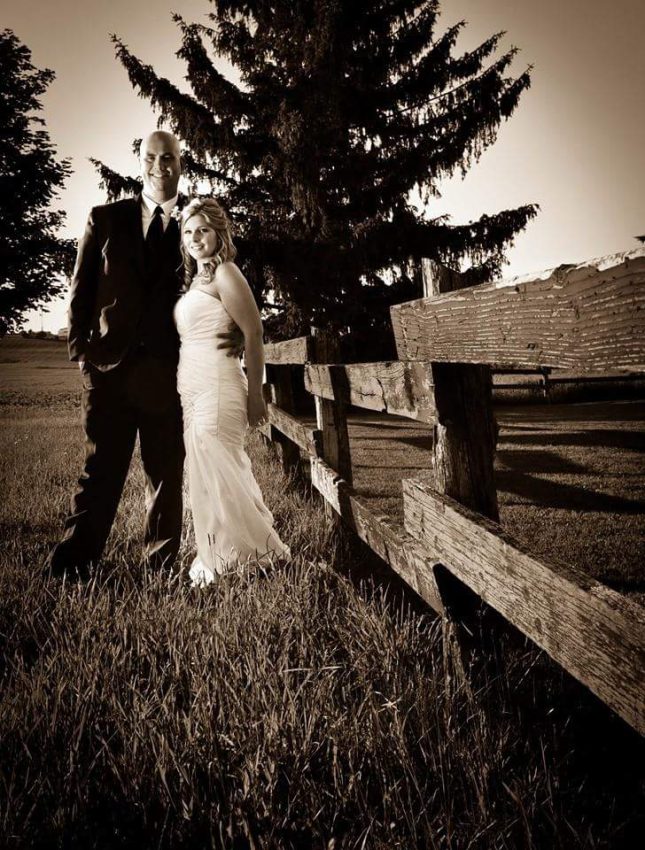 How did you come up with the idea to do a surprise wedding?

K: I knew I was going to be proposing to Jennifer at some point in 2014 and I couldn’t figure out how I wanted to do it. All I knew was that I wanted to make it extra special as it was something she would remember forever. I had some friends plan a surprise wedding for their friends and family. They both surprised their guests with a minister at their son’s 1st birthday party. The bride and groom both knew about the surprise and I thought it was a pretty cool idea. Then I thought about a surprise wedding where the bride had no idea and if it was at all possible. I was out golfing with a friend and mentioned that I was going to try and pull off a surprise wedding where I just plan everything and surprise her the day of. The moment he heard the idea he said that there was no other option and that I had to do it. The next day I was pitching the idea to my parents and her family as I was going to need a lot of helping pulling it off.

How did he propose?

J: Kyle called me during the day on Friday (the day before the wedding) and told me to come home right away after work so he could take me out for a special dinner. I wasn’t rushed and didn’t leave right away, but I left sooner than I normally would have. When I got to the house he was waiting in the car. He took me for a drive but wouldn’t tell me any details. About 5 minutes into our drive he pulled over and made me put on a blindfold. We continued to drive for a few more minutes. I had asked him if we were getting another dog or cat because that’s all I thought there would be in that direction of the country road. When he stopped, he led me out and walked me into what I wasn’t aware was the venue for our wedding. All of our close friends and family were there waiting and videotaping and photographing. He told me to take off the blindfold and was down on one knee, asking me if I would marry him tomorrow. I don’t think I’ve ever been that speechless. I said yes (obviously) and everyone reminded me that he had said tomorrow. Behind him, I noticed that the whole hall was done up and ready with all the decor for the wedding 23 hours later. 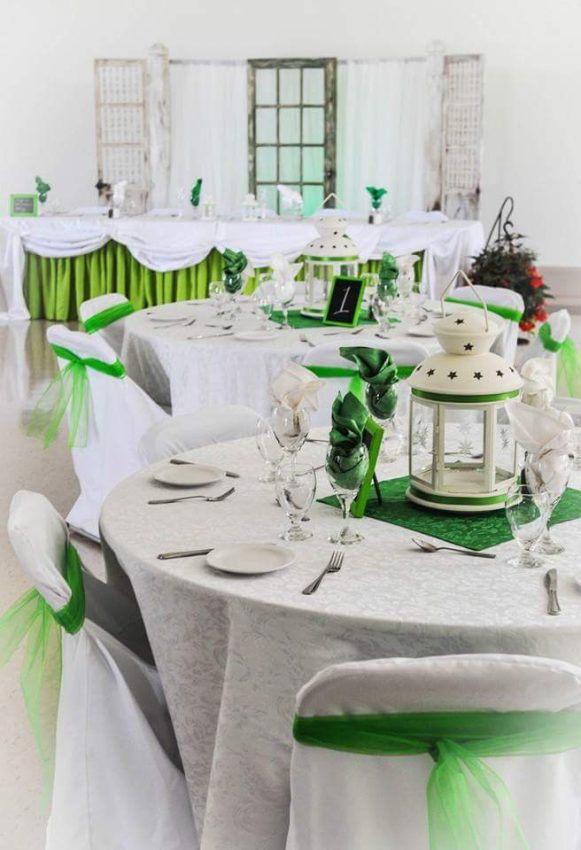 What was the hardest part of the planning process?

K: The hardest part in planning the whole day was not being able to discuss the whole process with your girlfriend whom you live with. You’re in the process of planning the most important day of your lives and you can’t go home at the end of the day and discuss what you have done or ask her what her opinion on something is. And picking her guest list. It was a smaller guest list of 84 people and narrowing her list was extremely difficult as I had to make decisions on who she would want to see that day and who wouldn’t make the cut.

What part of Kyle’s planning impressed you the most?

J: That he arranged my hair, makeup, nails, and dress. He thought of everything. The fact that he was able to find out my favourite flowers, colour choices, guest list and everything, without me having a clue. 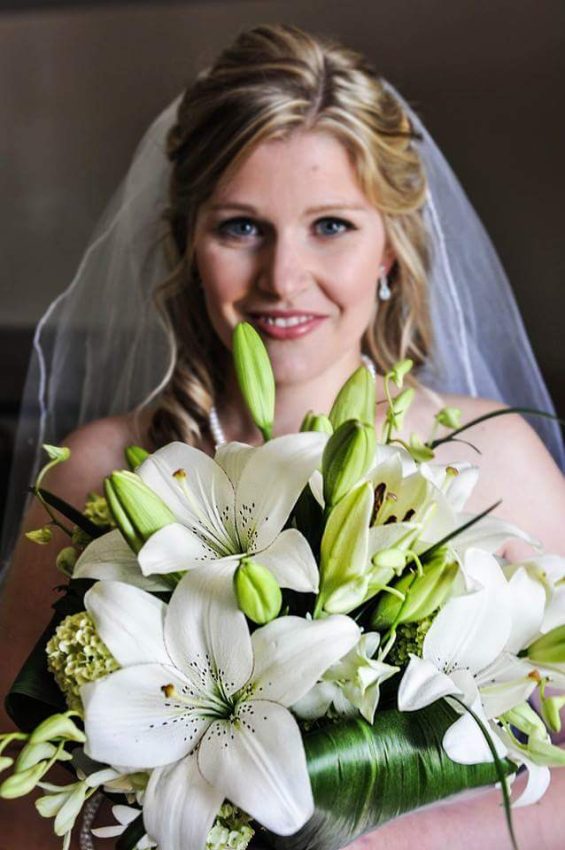 How did you know what kind of dress to get her?

K: I knew that it would be really difficult since some women spend their entire lives planning their wedding day in their head and picturing themselves in their dress. I put the TV show Say Yes to the Dress on one day, waited for the dress that Jenn would think was the most hideous dress to come on, and asked her what she thought. When she said she hated it and that it was ugly I asked her what style of dress she would want to wear. When she started talking, I started taking notes: A-line, strapless, form fitting, with some embellishments through the waist line and a little bit of flare at the bottom. I went into her closet and found she had 6 different dresses from 6 different manufacturers, all in the same size. So I ordered that size and made sure it was a corset back so that if she happened to gain or lose some weight, the dress would still fit.

Would you have done anything differently if you had planned the wedding yourself?

J: Since I’m very crafty, I would have wanted to do a lot of the decor myself. But the pros outweight the cons and being stress-free for a year or more was definitely worth the exchange. I wouldn’t have changed anything after all is said and done.

What were you most nervous about?

Did you have ANY idea that he was planning something?

J: I had no idea that he was planning the wedding. The thought of him proposing crossed my mind as he drove me blindfolded into Pefferlaw, but it quickly left as I realized there isn’t really anything to do in the town.

How did you manage to keep everything a secret the whole time?

K: I managed by keeping the exposure to a minimum. I told her entire guest list (aside from immediate family) that I was only planning a surprise engagement party. That way, if someone slipped up and told her, she would have only thought that she was being proposed to. It wasn’t until 3 weeks prior to the wedding day that I told her guests what the day actually was so that they could make proper arrangements for babysitters and hotels. My mother, mother-in-law, and sister-in-law helped out more than I can ever thank them for. They helped with a lot of the behind the scenes details and planning so I could keep up everything at home.

What was your favourite part of your wedding day?

J: My favourite part was all the little details and the element of surprise. It was amazing seeing all of our friends and family, knowing that somehow I had no idea about the whole thing. From going from boyfriend and girlfriend to husband and wife in 23 hours “ without eloping!

K: The fact that everything came together and she didn’t know anything. I couldn’t have asked for a better day. Seeing my beautiful bride, as happy as she was, was worth all the secrets, stress, and lies throughout the months prior. 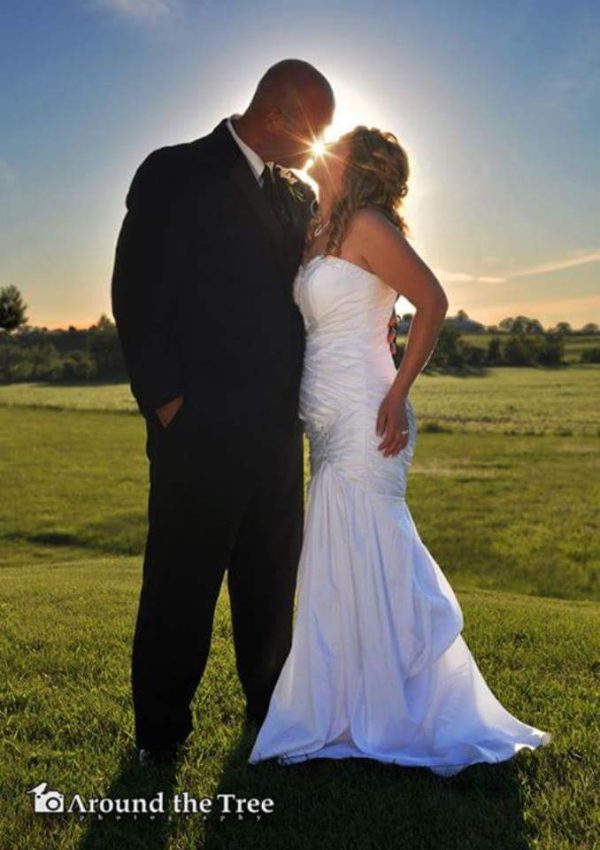 After their first year of marriage, Kyle and Jenn are happy as can be. Jenn says it’s been a fun journey of getting to know each other better and working together as a couple. They have had a fast and busy year with work, the dogs, their house, and preparing for the newest addition to their family “ little baby Wyatt was born just last week, providing the perfect ending to the perfect love story. 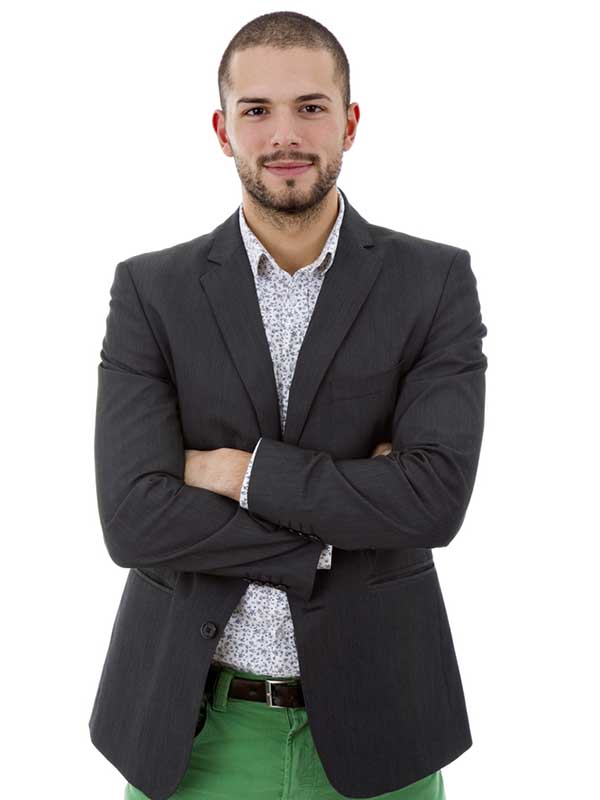 10 Things We Don’t Understand About Men

How to Say You Are Sorry 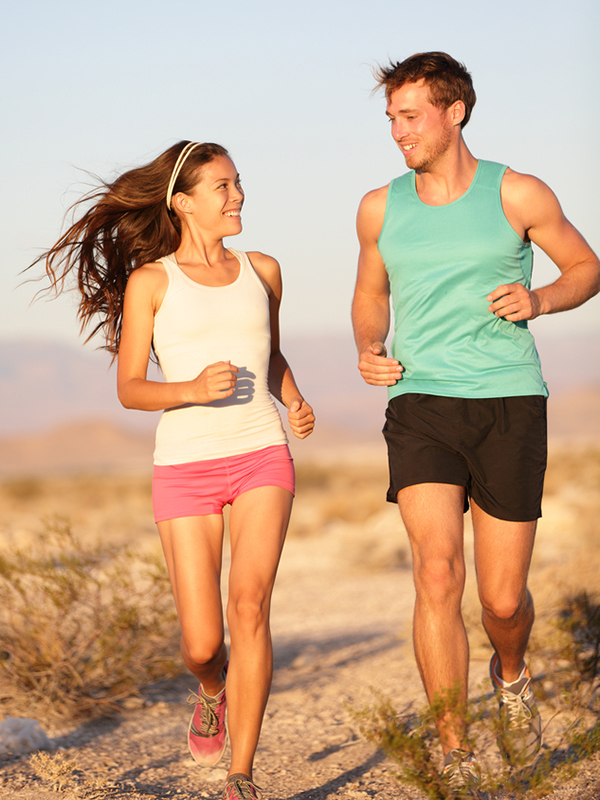