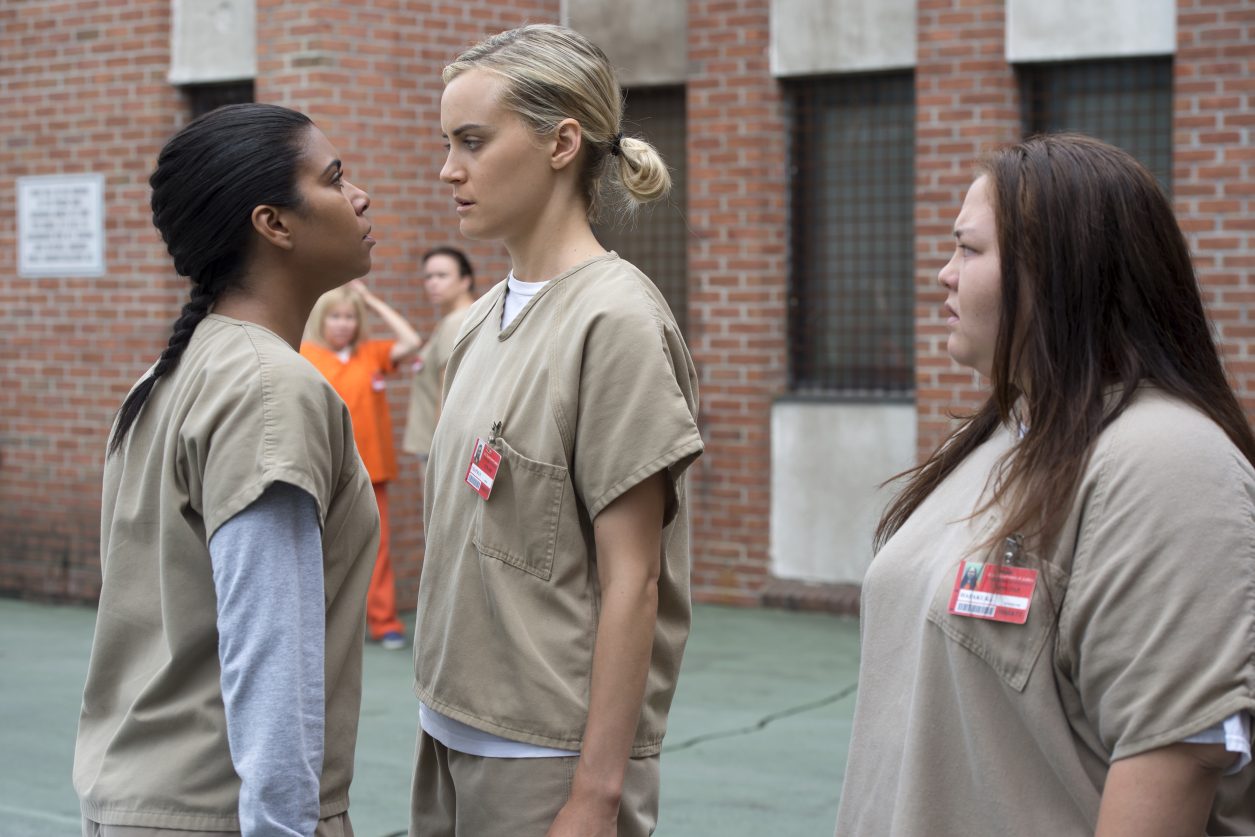 Netflix has been on a serious upswing with its roster of new shows and specials (hi, Gilmore Girls revival). But, as great as that all sounds, we’re still looking forward to our old faithfuls. The ones that we’ve been waiting a year to stream again. Yup, looking right at Orange Is The New Black. Ever since we took our first glimpse into the most unlikeable character’s time at Litchfield Penitentiary, we were hooked. And four seasons later, we’re itching for more.

Today, we were given the gift that is the OITNB season 4 trailer. And while we’re sure there are going to be some comedic moments (hoping for more of Taystee as Caputo’s receptionist), this season looks dramatic AF. Seriously.

In case you need a refresher, last season we left the whole Litchfield crew looking sublimely happy and enjoying their short-lived freedom by splashing around in the lake while bunks were converted to make room for busloads of new inmates. Piper had Stella framed for possession after she stole her panty-making money (always a scheme eh, Piper?), Alex’s fate was yet to be determined as she may or may not have gotten killed for being a snitch, Daya was having her baby, Flaca and Gloria were confronting one another and Suzanne, Poussey and Taystee tried to revive Brook who had overdosed. Heavy shit, man.

The trailer doesn’t show a lot in terms of plot points (we get hints at Piper pissing people off, but that’s not really news), but there are a lot of stern glares and all kinds of tension between the new inmates and the existing groups within Litchfield. Oh, plus some serious wise words from Pensatucky: “Do you know the difference between pain and suffering? Pain’s always there, but suffering is a choice.” Word.

It seems so far away, but you’ll only have to wait about a month to watch”season 4 of OITNB starts streaming June 17. 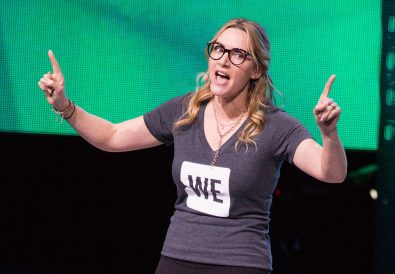 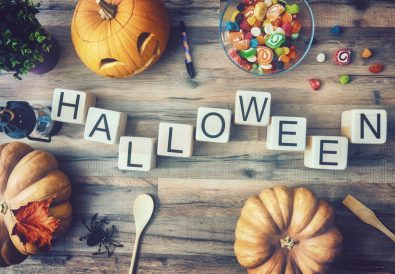 It’s Halloween! Can You Handle It? 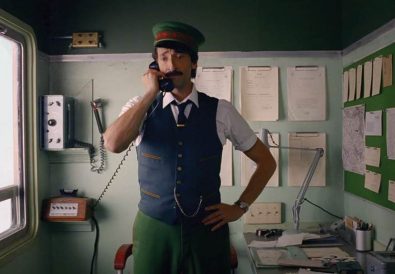 Wes Anderson Gives H&M the Greatest Gift of All