10 Books We Can’t Wait to Read This Summer 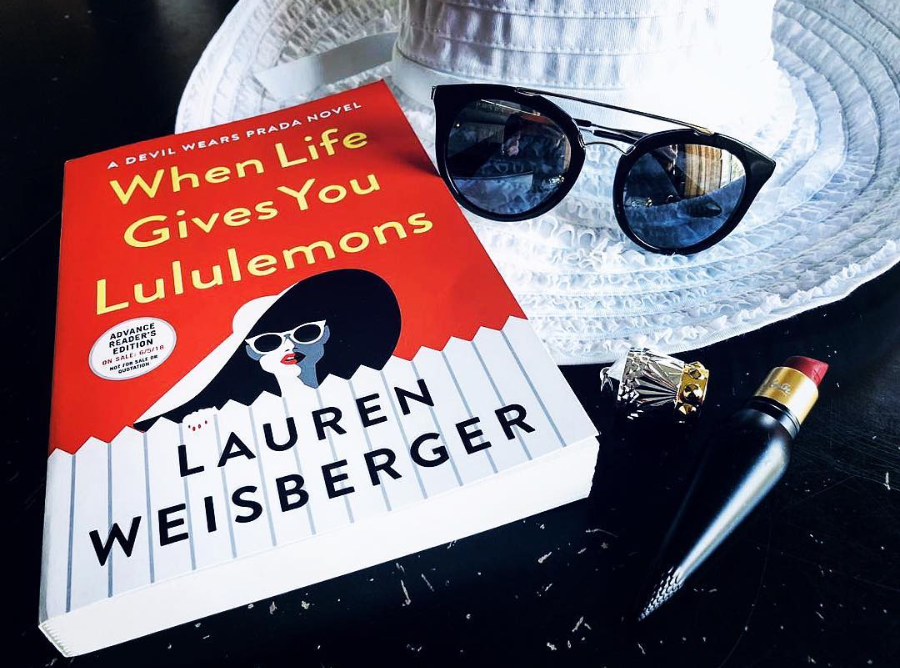 While sunshine, patio brunches, and afternoons by the beach are cool and all, if I’m being honest, what I look forward to most about the spring and summer is the extra time and energy I will have to dive into a great new book. There is just something about reading on a park bench or a picnic blanket that makes reading all the better (plus, these moments make for great #bookstagrams). As the weather is finally getting warmer, it’s time to start planning our reading lists. So, here are 10 summer 2018 books you won’t be able to put down. 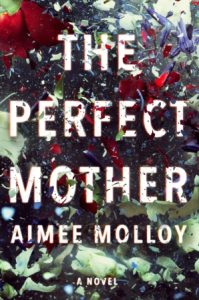 The Perfect Mother: A Novel by Aimee Molloy
This psychological thriller about a group of new mothers includes a kidnapping, strained marriages and wrecked friendships. It will keep you going till mom-drama Big Little Lies returns; plus, the film rights for this anticipated summer read have already been locked down, and is set to star Scandal’s Kerry Washington, so you better read quickly.
Buy it here: Amazon | Indigo 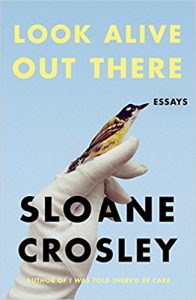 Look Alive Out There: Essays by Sloane Crosley
The essayist behind I Was Told There’d Be Cake and How Did You Get This Number is back with a collection of comically clever pieces. From essays on climbing volcanoes to befriending swingers, this is a summer must-read you won’t want to miss.
Buy it here: Amazon | Indigo 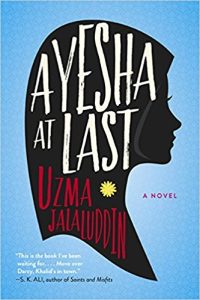 Ayesha At Last: A Novel by Uzma Jalaluddin
Janeites know that the next best thing to Jane Austen’s novels are modern retellings that capture the spirit of her classic comedies. Uzma Jalaluddin’s Pride and Prejudice revamp tells the tale of Ayesha Shamsi, a poet-turned-teacher, who lives with her rambunctious Muslim family in Toronto, and a handsome but prideful and judgmental man named Khalid.
Buy it here: Amazon | Indigo 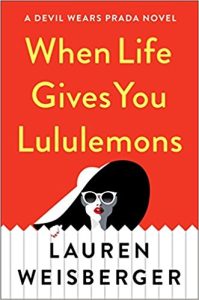 When Life Gives You Lululemons by Lauren Weisberger
Fans of The Devil Wears Prada — so, just about everyone? — will be happy to know that Lauren Weisberger is releasing another spin-off story, this time all about Emily Charlton (Miranda Priestly’s former assistant, played by Emily Blunt), who has since made it as a successful Hollywood image consultant.
Buy it here: Amazon | Indigo 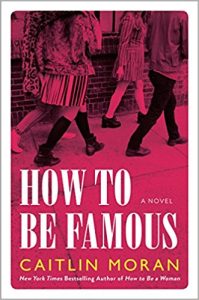 How to Be Famous: A Novel by Caitlin Moran
Caitlin Moran, the feminist writer known for How to Be a Woman, has a new laugh-out-loud novel all about fame, fortune, and friendship. It is the sequel to How to Build a Girl, so if you haven’t read the first in the trilogy yet you still have time before How to Be Famous is released on July 3.
Buy it here: Amazon | Indigo 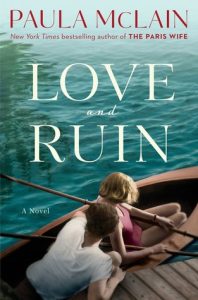 Love and Ruin: A Novel by Paula McLain
My old copy of Paula McLain’s The Paris Wife has tear stains on just about every page of the last chapter. Her 2011 novel about Ernest Hemingway’s first wife was that good. Now, the historical novelist has released a book all about his third wife, the famous and fiercely independent war correspondent, Martha Gellhorn.
Buy it here: Amazon | Indigo 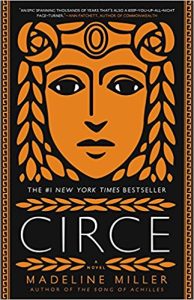 Circe by Madeline Miller
This epic novel from Madeline Miller is your old Greek mythology textbook with a feminist facelift. It tells the story of Circe, a goddess so powerful that a threatened and vengeful Zeus banishes her to a deserted island. I promise you, this one will be a page-turner.
Buy it here: Amazon | Indigo 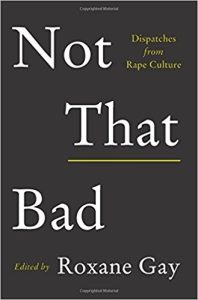 Not That Bad: Dispatches from Rape Culture edited by Roxane Gay
“When I was twelve years old, I was gang-raped in the woods behind my neighborhood,” begins this moving, important, and deeply honest new collection of essays. Not That Bad features pieces from 29 contributors (including Gabrielle Union and Canadian writer Stacey May Fowles), has an introduction by Roxane Gay, and is dedicated to “every person who has been scarred by rape culture and survives, nonetheless.”
Buy it here: Amazon | Indigo 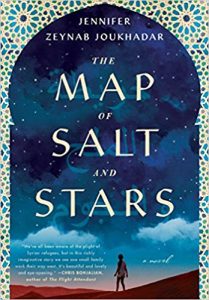 The Map of Salt and Stars: A Novel by Jennifer Zeynab Joukhadar
This dazzling debut breaks temporal boundaries and weaves together the stories of two young Syrian girls: a 12th-century apprentice to a famous mapmaker and a 21st-century refugee en route to safety. It is an engrossing saga of female resilience, adventure, and family that will keep you turning its pages.
Buy it here: Amazon | Indigo 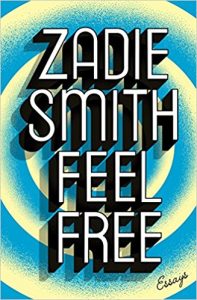 Feel Free by Zadie Smith
From Brexit to Bieber, Zadie Smith’s new essay collection covers it all. The British writer’s comedic and effortless prose makes for summer reading that is equal parts entertaining and thought-provoking.
Buy it here: Amazon | Indigo 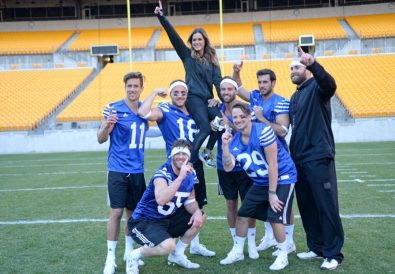 10 F*cked Up Things That Happened on The Bachelorette: Season 12, Episode 4 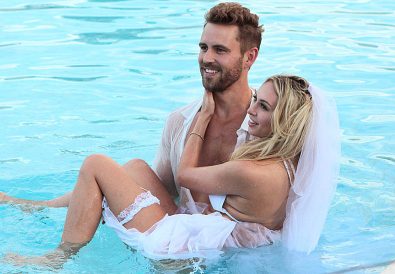 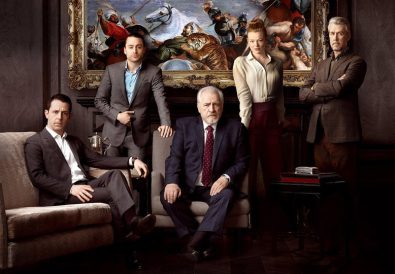