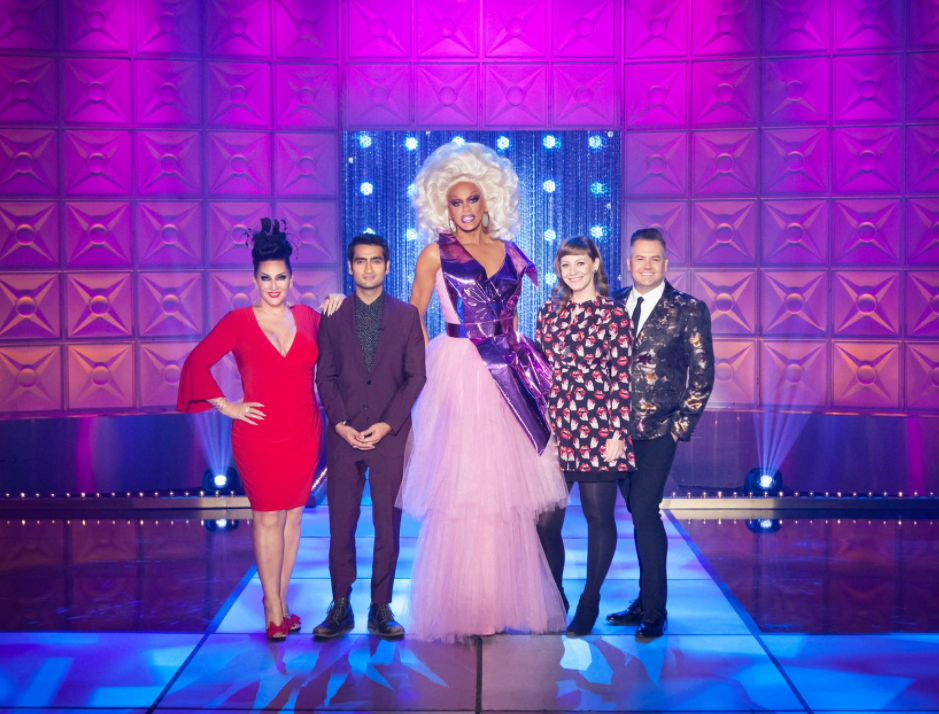 Last night… on RuPaul’s Drag Race: Tonight we learned that every body-ody-ody is a drag body. (Except trans bodies? Ru—let’s figure this out.)

The queens were challenged to create a mock panel for drag extravaganzahhh RuPaul’s DragCon. After two weeks in the bottom two, Monet x Change was ignored like the winter rack at the mall as the queens formed their own groups of three.

Miz Cracker, The Vixen, and Blair St. Clair formed Team Wigs, a.k.a. Wigs Anonymous, and committed to a strategy of looking like they’d be fun to hang out with. Monique Heart, Aquaria, and Asia O’Hara became Team Face, leaning into Aquaria’s nearly half-million IG followers.

In the challenge, Team Body got everyone repeating “proportion-izing!” like it was the new mantra of the Rajneeshees. Meanwhile, Blair, Cracker, and Vixen gave a weirdly mean wig tutorial. How can you be mean when you’re talking about wigs?

Team Body’s handy tips on dressing diverse body types—muscle-y, queen-sized, and all dat ass—was proclaimed the best panel by the judges, with Eureka acclaimed as the challenge winner for the second week in a row. The members of Wigs Anonymous were proclaimed the bottom queens, with Blair and The Vixen going wig-to-wig in a Lipsync-For-Your-Life to RuPaul’s favourite diva Diana Ross’s “I’m Coming Out.”

Blair channeled her angst into a defiant rendition, and while she was on her knees doing her best Fantine “I Dreamed A Dream,” The Vixen was literally landing cartwheels behind her. The Vixen was granted safety and Blair was sent home. Everyone cried.

That, but also so much more! These queens also showed distinction of epic proportion-izing.

Most Likely To Be Back For All-Stars Season 4: Blair St. Clair
The Ru fave was the victim of circumstance, flopping in a dysfunctional panel, then wearing a same-old Southern Belle tribute, a wide-brimmed hat, for the runway challenge, Hats Entertainment. On a lesser reality show, she would have stayed solely for her bravery in disclosing a college-party rape. On Drag Race, her lacklustre lipsync earned her Ru’s heartfelt empathy and a “Sashay, away.”

Best Seeing-Eye Bum: Asia O’Hara
We’re not sure what it says about Asia O’Hara that she won the “Sitting On A Secret” mini-challenge, identifying objects such as an eggplant, a traffic cone, and a cake based on butt-touching alone, but regardless, sister, we salute thee!

Most “Struggle Is Real”-est: Monique Heart
VH1 seems to be violating the cardinal rule of drag: pay the money up front. While other queens apparently have preassembled their regal wardrobes, Monique Heart says she’s whipping lewks together at the last minute because of the very real challenge of having no doll-ahs!. And yet nothing but respect for Monique, who says, “I came to this competition with glitter and Jesus, and bitch I’m making it work.”

Best Sport: Pit-Crew Bryce
No, Canada, the best sport is no longer hockey. It’s now Bryce, the Pit Crew thirst trap who let the queens demonstrate their beauty secrets on him, including having Miz Cracker wrap his head in flesh-coloured duct tape like he was a drag Red Green.

Most Likely Celebrities To Need Help In A Party City: Emily V. Gordon and Kumail Nanjiani
Who would have thought that after last week’s snore of a Shania Twain appearance that Oscar-nominated screenwriters Emily and Kumail would be the ones to make us believe in loving guest judges again? Emily, who described herself as “probably the biggest fan in the universe” of Drag Race, got real by saying Wigs Anonymous gave her nothing she could use on her next wig-shopping excursion to Party City while Kumail pledged that he would be saying “‘proportion-izing!’ to himself in the mirror for weeks.”

Next week, on RuPaul’s Drag Race?: Cher, set your PVR, because next week is the beloved celebrity impersonation challenge, Snatch Game! Will Southern Belles be woefully underrepresented without Blair St. Clair? Will someone flop with their terrible RuPaul impression? Will Kameron continue to be tormented by his perfect muscles?

Find out on episode seven of RuPaul’s Drag Race: Season 10 on Thursday at 8 PM E/P on OUTtv. 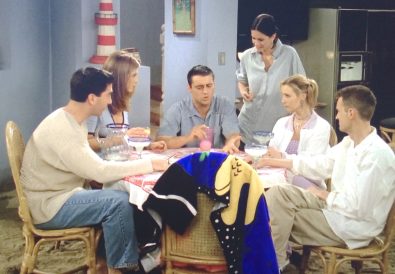 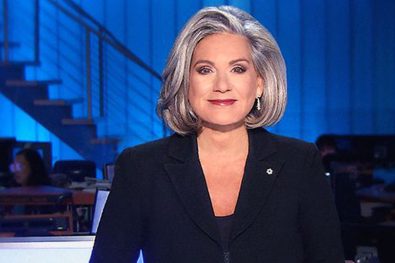 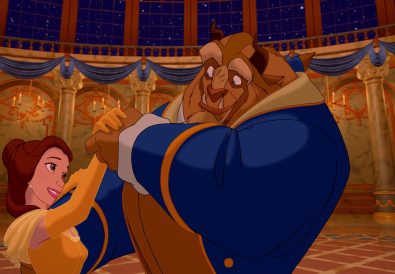