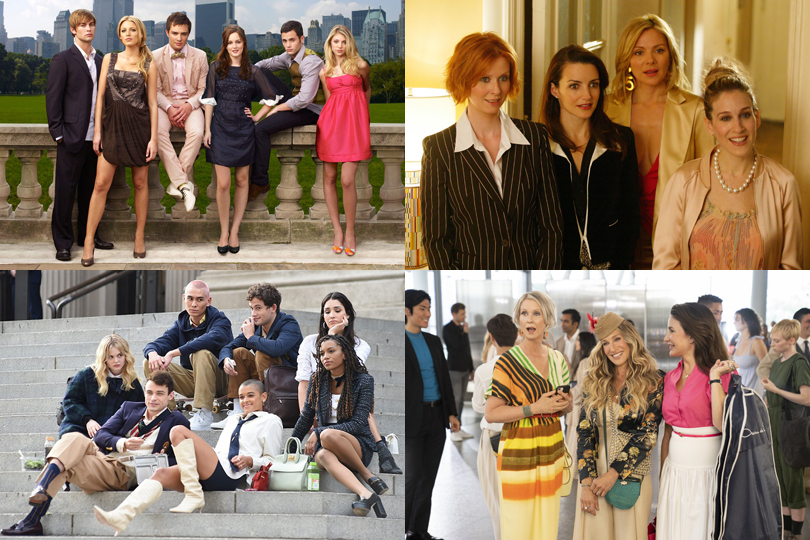 The more time passes by, the more we’re hearing about old TV shows and movies receiving a reboot. Many of these are of shows that aren’t even incredibly old, yet are getting a new life anyway. Now, some movies and TV shows deserve a reboot, but most of them don’t, because the original was a masterpiece in itself and there’s always a possibility that the reboot could ruin the love and integrity of the original. Based on history, many reboots are not nearly as successful as the original and tend to get cancelled (like Dynasty). These remakes don’t necessarily mean Hollywood is running out of ideas: rebooting a show that already has a fan base is an easy way to make money. Fans will watch the reboot not just because they’re curious but because the love for a good show never dies.

Successful reboots
The majority of the original cast of Gossip Girl had positive remarks regarding the reboot on HBO. Although Gossip Girl came out 15 years ago, the new show takes place nine years after Dan Humphrey exposed himself as the mastermind behind the gossip blog. Season 2 is currently being filmed, which means that fans like the new story being told. Although none of the characters compare to the originals, the refreshing twist of knowing who Gossip Girl is from the first episode keeps you interested. Also, hearing Kristen Bell’s voice say, “XOXO, Gossip Girl,” never gets old.

Let’s not forget about the Gilmore Girls reboot that aired in 2016 on Netflix. Ever since the original show was cancelled, fans have wanted it to return. Rory and Lorelai’s story seemed unfinished, especially since showrunner and writer Amy Sherman-Palladino left before season 7 of the original Gilmore Girls was developed. The difference in the characters and the writing did not go unnoticed. There are rumours there might be a season 2 of Gilmore Girls: A Day In The Life reboot, considering the show ended on a huge cliffhanger.

Reboots that could be cancelled
Fan favourite television series Sex and The City returned after 23 years, but there was sharp backlash after the first season of the reboot, called And Just Like That, was aired. Of course, fans were curious to see their favourite characters back in action, but not everyone is happy with the storylines. The absence of Kim Cattrall’s character Samantha Jones and (spoiler alert) the death of Chris Noth’s Mr. Big sparked lots of conversation among fans. Most were either annoyed or frustrated with the turn of events. Nevertheless, the show has been renewed for a second season…but that could possibly be its last.

Then you have the Harry Potter prequel series, Fantastic Beasts, which portrays the stories of Magizoologist Newt Scamander and of young Dumbledore’s battle with Grindelwald. Potterheads are of course interested in Dumbledore’s story before he was headmaster of Hogwarts, but the series is filled with plot holes. In the latest movie in the series, Fantastic Beasts: The Secrets of Dumbledore, there are so many events that do not align with Harry and Voldemort’s storyline that you’re left feeling confused. The threequel was the lowest-grossing movie in the series, and its performance will play a role in whether the fourth and fifth movies move to production.

More reboots in the works
Shows that are coming back to our TV screen include Pretty Little Liars, a show that is only 12 years old. The classic sitcom Frasier is getting a reboot on Paramount+ with Kelsey Grammer reprising his original role as Frasier Crane. Disney+ is bringing back The Proud Family as “The Proud Family: Louder and Prouder,” and, yes, all of the Proud family will be coming back. HBO’s True Blood is also getting a reboot, with Riverdale creator Roberto Aguirre-Sacasa as the executive producer.

The abundance of reboots leaves fans with another difficult decision, and that’s which streaming platform they should subscribe to. There are many streaming platforms nowadays, and each is buying the rights for different shows. If you don’t know anyone who’ll share their password, you just might have to get another job to pay for all those streaming platforms.

A reboot should be considered only if a significant amount of time has passed since the original release date. Producers should also consider if there is more story to tell, and how they can tell a different story that’s good and won’t ruin the integrity of the original. Until then, come up with some new ideas, Hollywood! 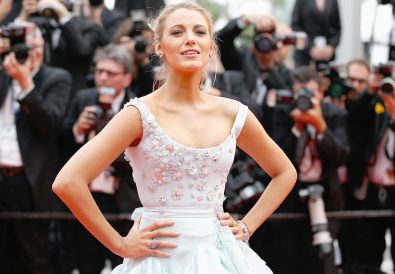 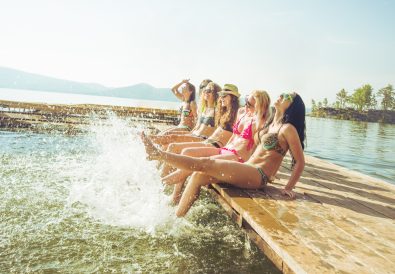 It’s the Long Weekend, How Was YOUR Summer?