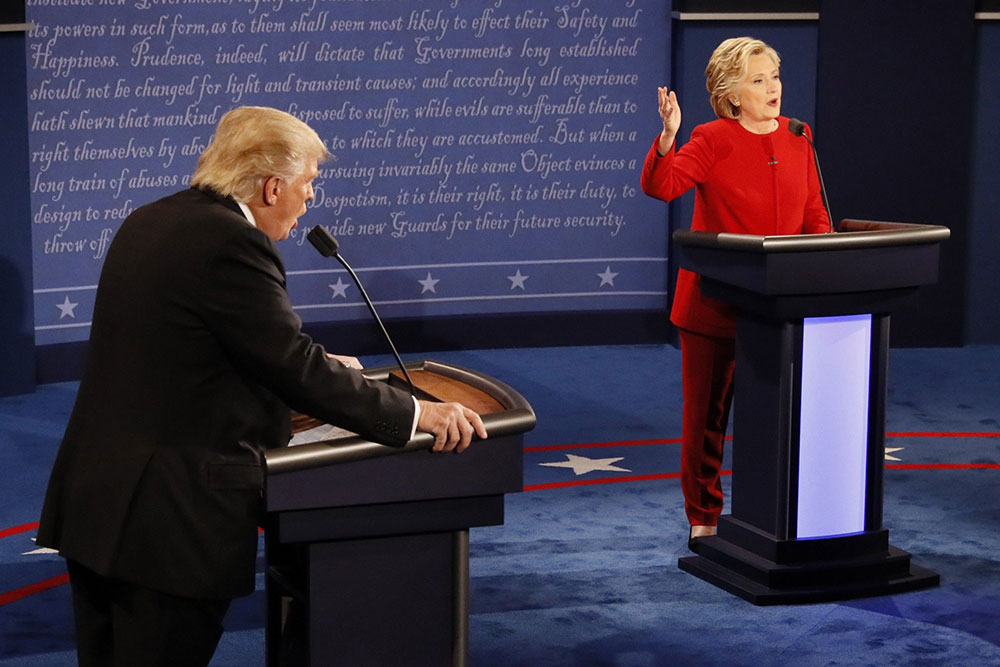 Wow well that was certainly a debate that happened. Did you see it? I’m assuming you saw it because you are reading this and probably ready to take my hand to begin our long walk into the desolate abyss. And, like, wow. WOW. I mean . . . wow. I haven’t seen a man interrupt a woman that much since I worked at Rona and was the front-end supervisor, trying to reason with irate contractors. (And even then, it was like, one irate contractor”and my managers were like, “You for sure never have to work with this guy again.”)

So do you want me to recap? Probably not, because you’re likely reliving the horror via Twitter or gifs or the flashbacks you’re still having. So instead, here’s how to recover today. Also because if you played the drinking/eating game I made up for you, you are likely one second from passing away.

Here’s how to recover:

– Watch The Great British Bake Off. Honestly, an hour in which the worst thing to happen is a malfunctioning oven is a gift. It is fleeting and it a world none of us live in, but for those 60 minutes we can pretend.

– Look at flights online. If you’re like me, you probably can’t afford to actually go anywhere, but sometimes it helps to pretend that you can abscond to Malta or something, where Donald Trump is nowhere to be seen or heard.

– Make your pinned tweet DO NOT @ ME and then toss your laptop into the sea.

– Spend the rest of the day trying to find your laptop and then hanging at Geek Squad, claiming you accidentally spent water on it.

– Scream into a pillow/the sun/the night and stop only when you’re so tired out you can only sleep.

– Sleep through the day (your boss will understand).

– Watch The West Wing and pretend that is the reality in which we all live.

– Listen to the Hamilton soundtrack and pretend that is also the reality in which we all live”like, a reality where Lin-Manuel Miranda is a founding father.

– Sit quietly in a room while playing “Hello Darkness My Old Friend” on repeat.

– Move to a yurt and live off the land.

– Turn the yurt into The Great British Bake Off Tent.

– Create the reality we all aspire to.

– Hire Mary Berry to advise you professionally and personally.

– Same with Sue and Mel. 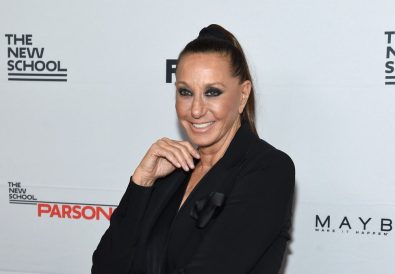 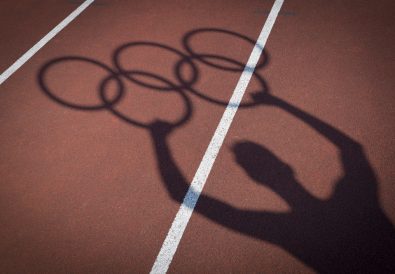 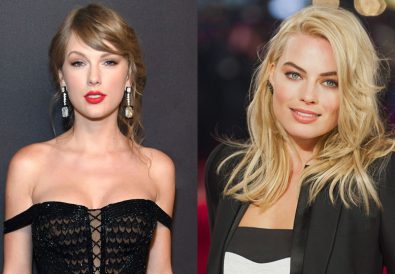 Are We Over Celebrity Personal Lives?