Who is the Superior Kylie? 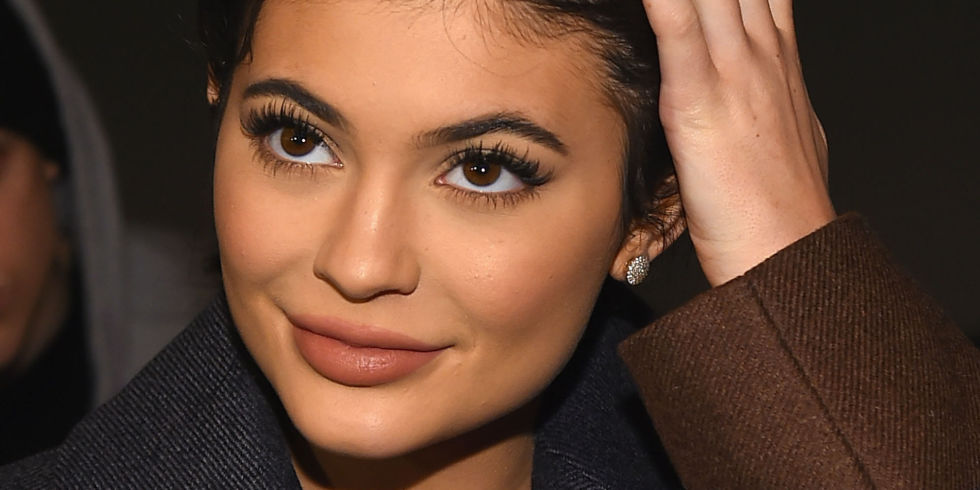 I mean, we knew this day would come. We knew, after lip kits and Instagram breaks and Tyga and reality TV, Kylie would rise like a Phoenix and challenge everything we as know it.

Kylie . . . Minogue, that is. [PAUSE FOR DRAMATIC GASPING]

Turns out Kylie Minogue — a woman whose pop culture impact began 30 years ago — “filed a number of federal trademark applications relating to her first name with the US Patent and Trademark Office,” according to Vogue and The Fashion Law. And what does this mean? It means that she could/can file infringement lawsuits if anyone tried using “Kylie” for products like clothing or cosmetics. So “Kylie Jenner” would be fine, but “Kylie” is not — at least if the motion goes through.

But you know what stings? That the firm representing Minogue has described Minogue as a “secondary reality television personality” (yikes), which is meant to make the singer seem more legitimate compared to Ms. Jenner. Also, it points out Jenner has come under scrutiny from African American communities and disability rights groups (shout-out to the wheelchair editorial last year) while Minogue is an “internationally renowned performing artist, humanitarian, and breast cancer activist.” Which is true.

“Hello…My name is KYLIE #lightyears,” she wrote on Twitter on Sunday. (And lest we forget that “Light Years” is a song from her 2000 track.)

So: the game’s a foot. Kylie Jenner has yet to make a statement (aside from her recently telling Tyga that she’s not married or pregnant because he’s “slacking“) (Kylie, no), but I can’t imagine this ordeal being a blast. The one thing I can say is that Kris Jenner would be one terrifying person to get on the bad side of, particularly business-wise, so I doubt this is something we’re going to see settled quickly and quietly. But I mean, I get it: a name’s a name, but one of these women have had said name for 47 years. And if Kylie Jenner just has to add her last name to her current moniker then that’s not a huge ask, is it?

I don’t know. This is why I have this job and in no way plan to launch any products under only my first name. Also because 25925825 people have my first name, and most of them are in their 70s. But if any of you fools try to take A-Dawg from me — a.k.a. the name I gave myself one night in 2001 after four Mike’s Hard Lemonades — I will come after you (and thank you for not associating me with that name or night anymore). 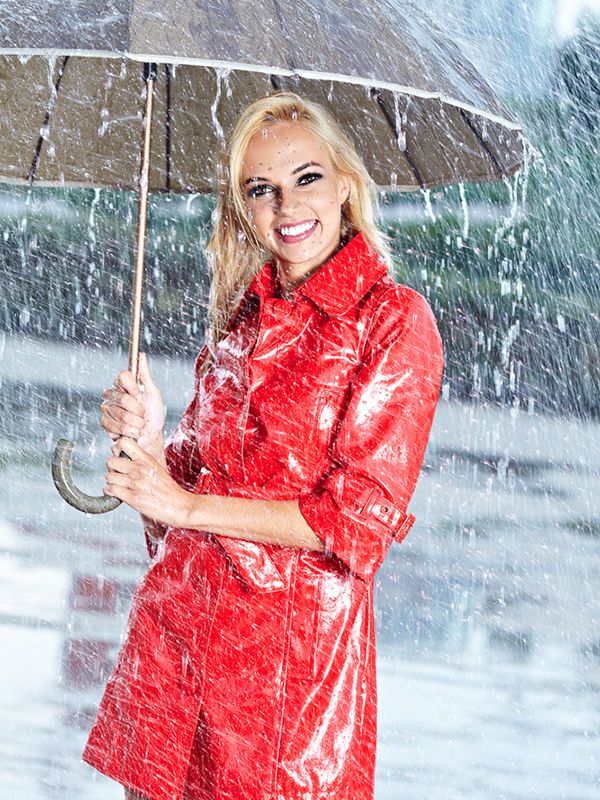 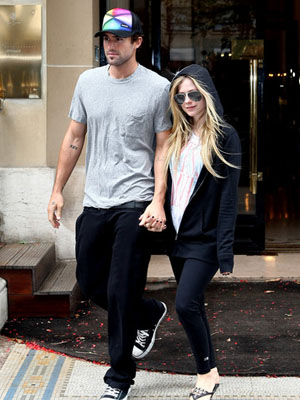 Avril Lavigne and Brody Jenner Involved in a Bar Fight