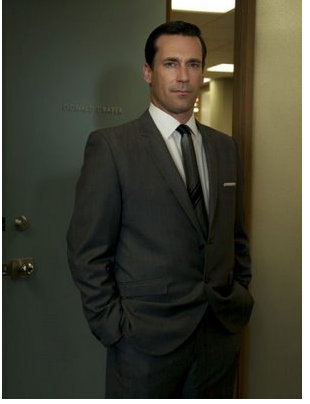 Sunday nights are usually a bit depressing (with thoughts of Monday morning looming). But the one thing that makes it more bearable is a weekly dose of chain-smokin’, womanizing, whisky-sipping Donald Draper on Mad Men. To make watching even more fun, we thought about what it would really be like to get involved with the creative head honcho at Sterling Cooper Draper Price. So we’ve devised a list of dating pros and cons about getting cozy with Mr. Draper.

Don loves brunettes on the side¦
But he gets bored easily.

Don never kisses and tells about his infidelities around the Sterling Cooper watercooler¦
But he’s married with children.

Don’s rich¦
But he keeps his money in a locked drawer.

Don’s chivalrous¦
But he has a short temper.

Don covers for his colleague’s newly discovered homosexuality¦
But he fires the same colleague for refusing a big client’s advances.

Don would run away to Paris on a moment’s notice¦
But the demons would follow.

Related Content:
– Things You Never Knew About Mad Men
– What Your Guy Type Says About You
– Barbies, Cocktails and Nail Polish 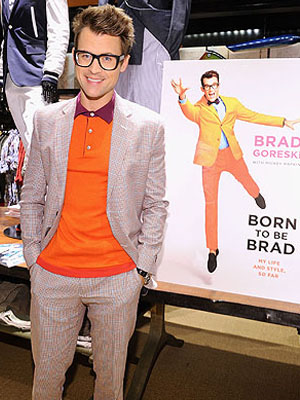