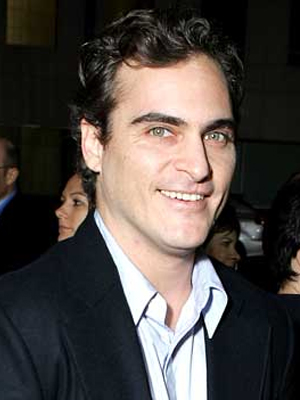 Over the past couple days, headlines were made after Joaquin Phoenix was confirmed to emerge from his socially-awkward cocoon to assume the role of Edgar Allen Poe for an upcoming film.  Then they were made again when it was denied, leaving the status of his current hiatus to remain just that.

After Slumdog Millionaire sound designer Resul Pookutty told an Indian newspaper that Phoenix was slated to play the poet, the actor’s spokesman adamantly denied it (which prompted disappointed sighs across North America).

If any other actor, this development clearly wouldn’t be newsworthy, but because it’s the former beard-loving Phoenix (and Zach Galifianakis doppelganger), a step in (any) direction is welcome and exciting.  While Britney came back from shaving her head and Robert Downey Jr. came back (he never really left, let’s face it) after a questionable stint in the 90’s and early 2000’s, a truly momentous role will be the only solution to Joaquin’s avant-garde (?) ways.   (And we’re talking Johnny Cash, Gladiator-type roles here.)

In the meantime, we can hope for the best and pine for the days when the actor was both a heartthrob and serious thespian.  Until then, we can live in denial and watch reruns of Walk the Line, pretending hiatus is a synonym for short vacation. 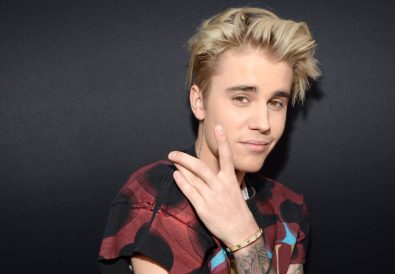 Justin Bieber is Asking Instagram to Find His Cinderella! 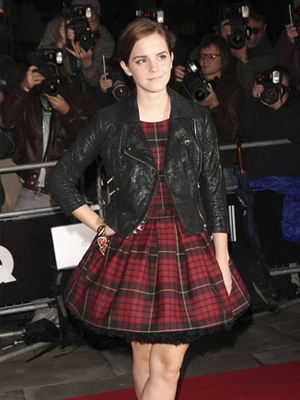