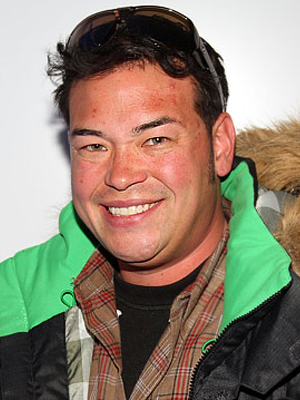 Though the fifteen minutes of fame seems to be coming to a close for TLC’s favourite reality family, rumours were still swirling whether the charming Jon Gosselin was set to appear on the next season of Jon and Kate Plus 8.  But the real question of the hour?  Is anyone surprised?  (And most importantly, does anyone care?)

When asked whether the doting father was slated for a comeback, TLC made it adamantly clear that Gosselin will never appear on the updated show, with news of the official TV station/fame-chaser breakup coming shortly after it announced that the former Gosselin home had sold for substantially less than its original price.  (Now, how long before those unsolicited Ed Hardy endorsements start springing up in a desperate attempt to earn some cash-money?)

It’s only fitting that as Kate dons extensions and preps for her new series (that’s still a go, right?) that Jon takes a backseat to begin his full descent into Z-List status.  Sure, the show will likely have lost the (faux) magic that dictated previous seasons (and most of us cringe on behalf of the eight kids who continue to be exploited), but there’s just something satisfying about watching a scorned woman rise above her tail-chasing, bad fashion-wearing husband. 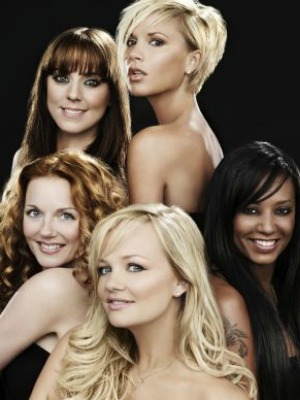 Are the Spice Girls Reuniting Again? 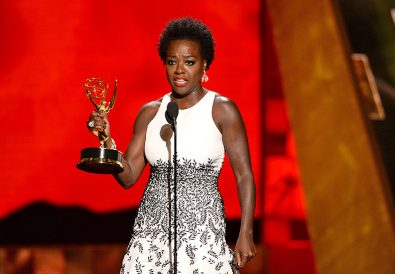