I KNEW IT. I knew that blaring my music made me feel like a boss-ass bitch for a reason. Enter: science. Or specifically, a recent study that proves bass makes you feel powerful.

According to the Social Psychological and Personality Science Journal, people with bass-heavy music "were twice as likely to volunteer to speak first in a debate." Then, when asked to roll a die, 86% wanted to roll it themselves as opposed to ask somebody else to do it (who does that?), which points to the suggestion that these test subjects felt so powerful they felt they could control the outcome themselves.

So what does this mean? Hip-hop, rap, and even hard rock, make you feel amazing — aka "powerful" even though the study is quick to remind that "power" is a vague concept. However, these bass-heavy songs changed the way people behaved, induced "abstract thinking," "illusory control," and "moving first." These people also tended to act with more confidence and demonstrate complex thought. (Hell yes we are. Can't you tell from these pieces I write? Exactly. EXACTLY. *rolls die*)

But sadly, no one (wo)man can have all that power.

"Participants who listened to the heavy-bass music reported greater feelings of power than those who listened to light-bass music," researchers stated. "Importantly, the amount of bass did not produce any effect on positive emotions."

So now we know why we might feel more inclined to fight and/or front and/or say, "WHAT?! WHAT DO YOU WANT?!" when we're interrupted while working. Because yes, some of us are still listening to the playlist from Jay and Bey's On the Run tour, specifically when on dealine. 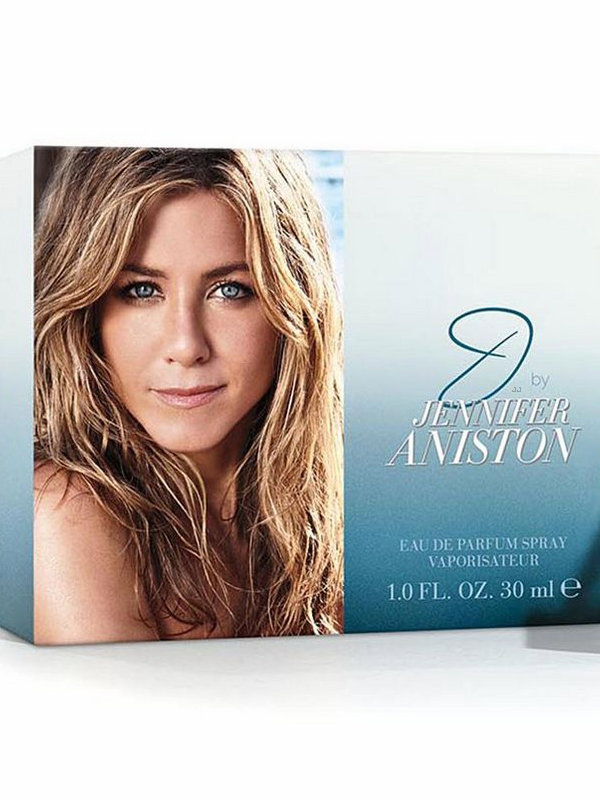 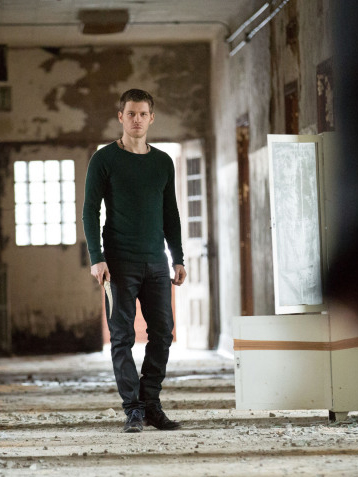 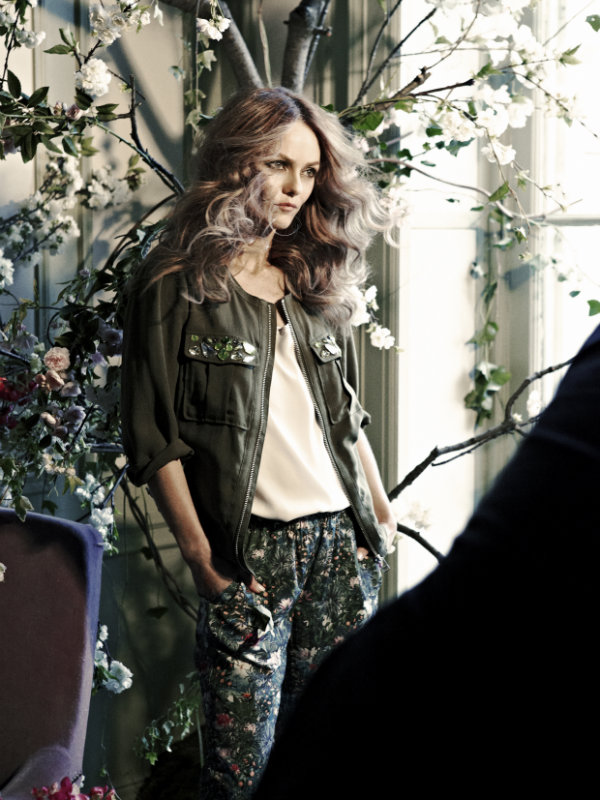