It’s about time Ryan Phillippe jumped back on the horse. Since his 2008 divorce to actress Reese Witherspoon and a quick stint with Stop Loss co-star Abbie Cornish he’s been off the radar.

Not anymore! The 36 year old was seen canoodling at a recent Halloween party with Mean Girls actress Amanda Seyfried. The 24-year-old starlet has managed to stay out of the limelight when it comes to her private life but every juicy story leaks at some point.

Seyfried and hottie Ryan Phillippe were seen getting close at Kate Hudson’s Halloween bash this past Saturday. Ryan was decked out as Obi-Wan Kenobi while Amanda wore a dog costume”fluffy ears and all!

A source from the party claims that the pair were spotted talking for hours and even leaving the party together in Ryan’s car”and seen the next morning in their same party clothes. They also mention that Phillippe seemed interested in Seyfried and was following her around the party.

Other speculation leads us to believe the opposite. A source claimed to have seen Ryan sitting by himself all night and once it came time to leave a third passenger joined them in the car”not much room for a love connection.

The following day Amanda was caught by a cameraman as she was getting into the car and when asked if dating Mr. Phillippe the actress casually answered, You never know. After all that it’s only been rumoured that the duo coincidentally met at the party and are not a couple”just yet. 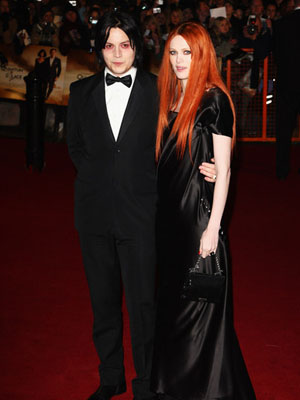 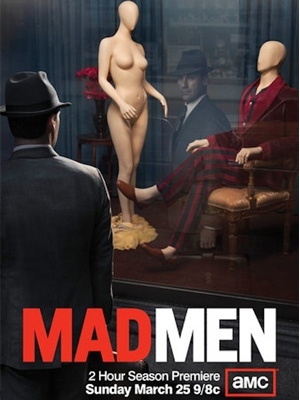